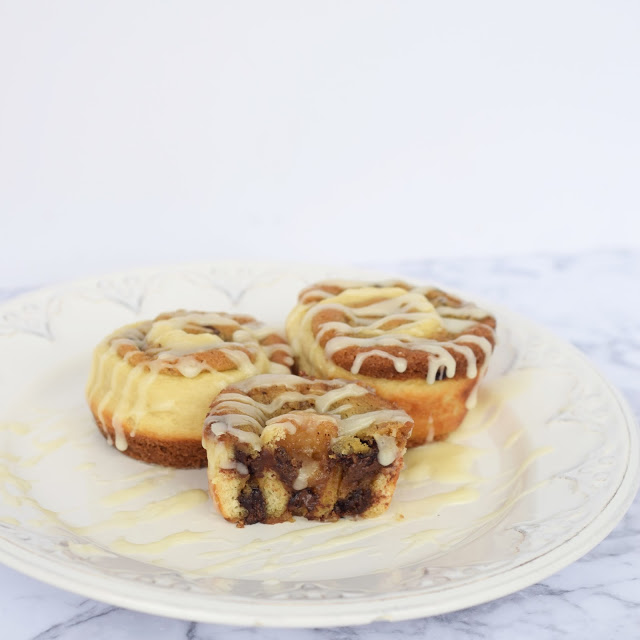 Still drooling over our cinnamon bun layered cake? Well, good news, we’ve got more cinnamon buns- but this time they’re filled with cookie dough! Because everything tastes better with cookie dough, right?
These cupcake size heavenly cinnamon rolls are everything you’ve ever wanted in a dessert. The warm cookie dough cooks perfectly into the soft, doughy cinnamon roll and are then drizzled with glaze to perfection. The hardest part of this recipe is waiting by the oven for these babies to bake. Seriously, the smell alone will drive you nuts! Get ‘em while they’re hot or save them for breakfast on the go, that is, if there’s any leftover! 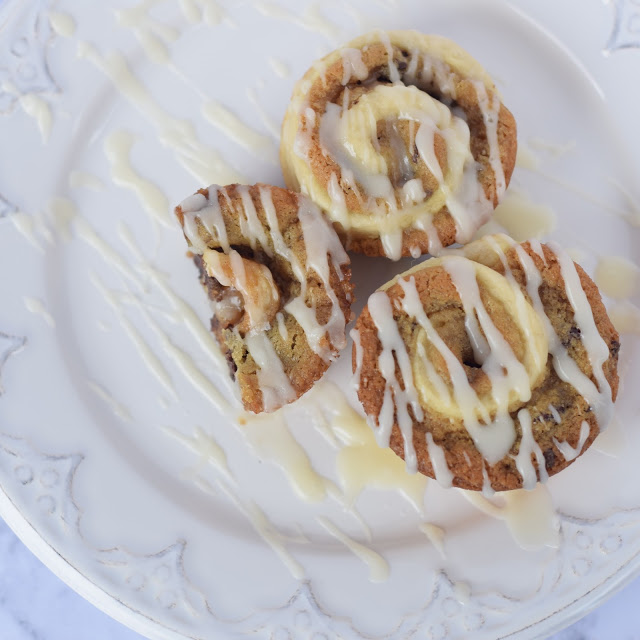 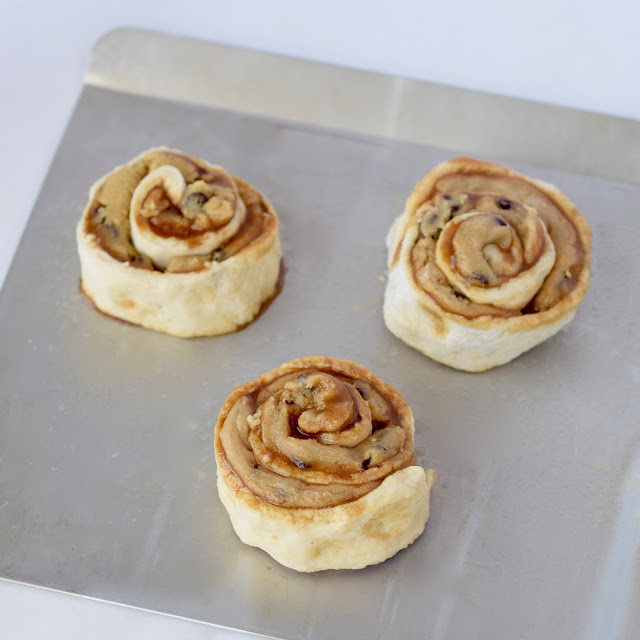 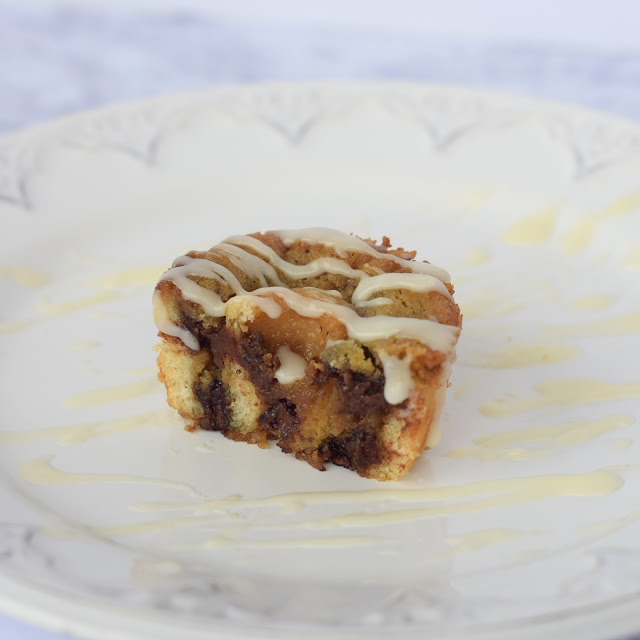 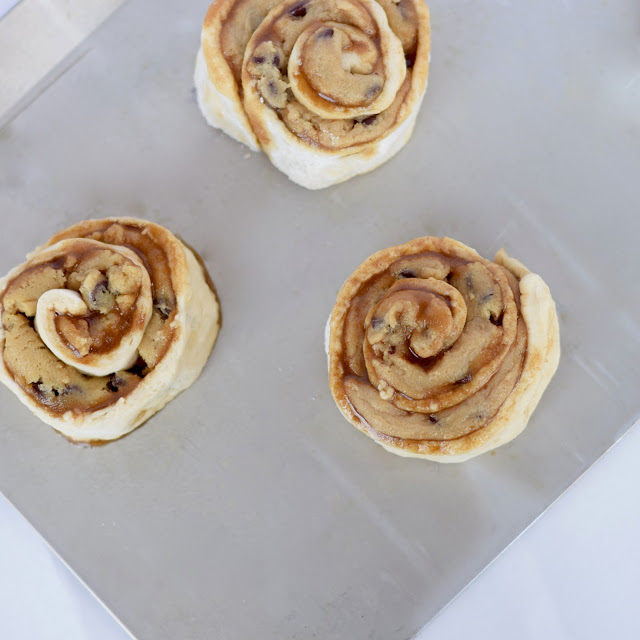 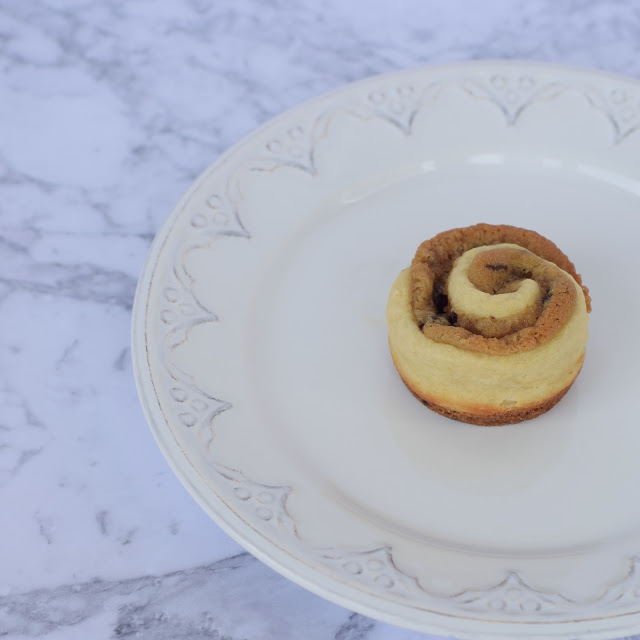 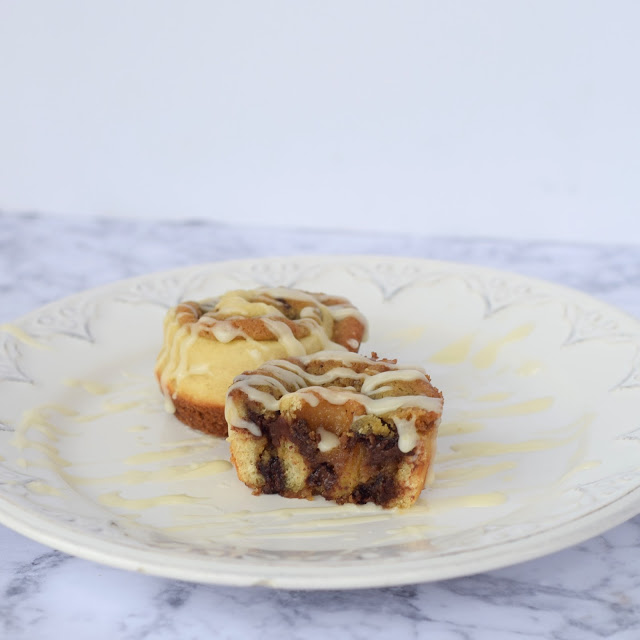 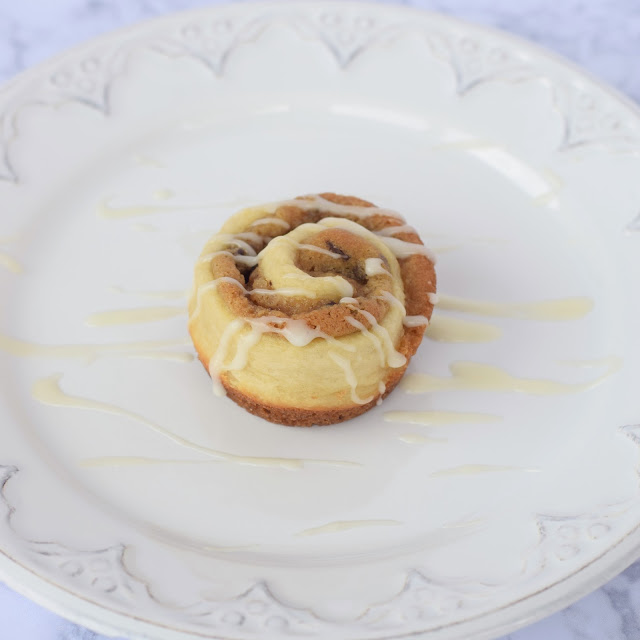 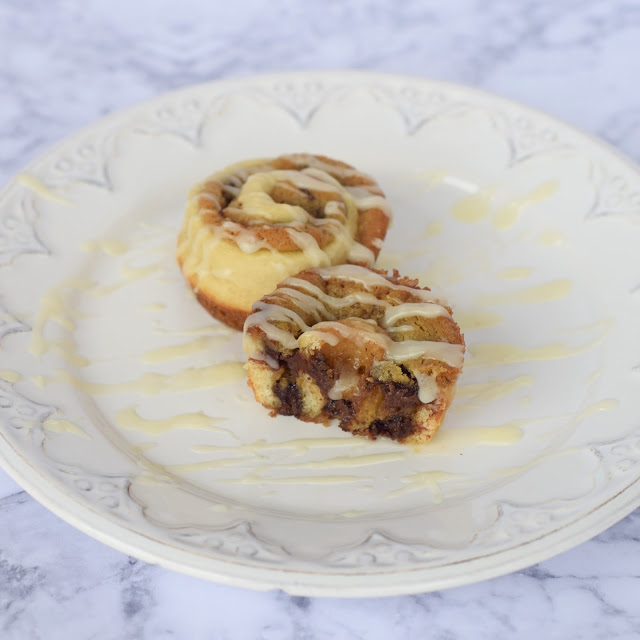 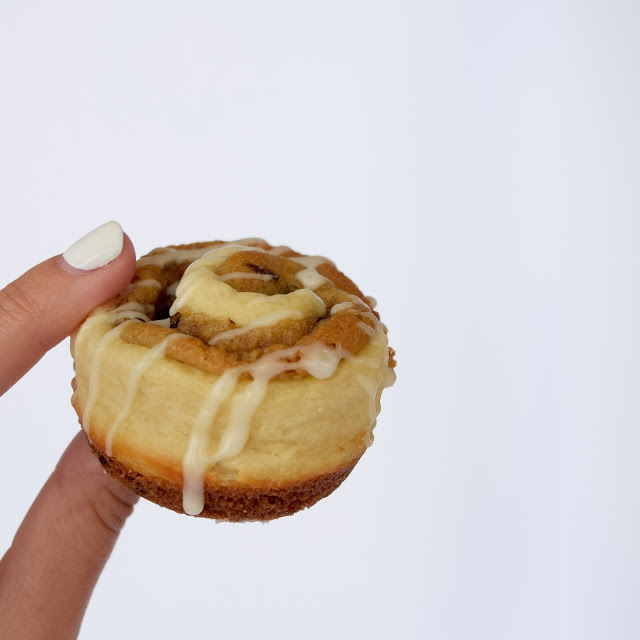