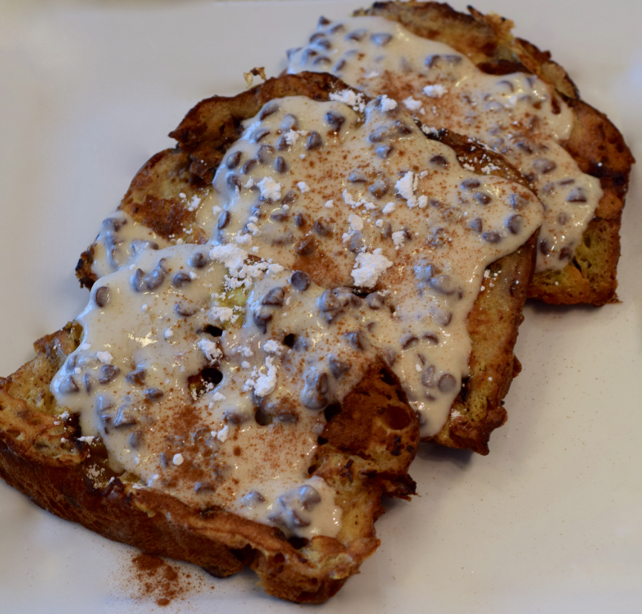 Thanks to Kelly of Eat Travel Rock, your breakfast game is about to get a huge step up. While some of our other breakfast recipes may be a bit more time consuming, this one only takes about 25 minutes to make meaning you have no excuse not to make it. Perfect for the holidays, Kelly took two classic Italian treats & made one recipe you’ll never forget. Cannoli French Toast is made using Panettone bread which is sweeter than your typical loaf. Especially in this case as she used a chocolate chip version. If you haven’t had it yet, this is a prime opportunity to grab yourself some. Trust us, you won’t regret it. 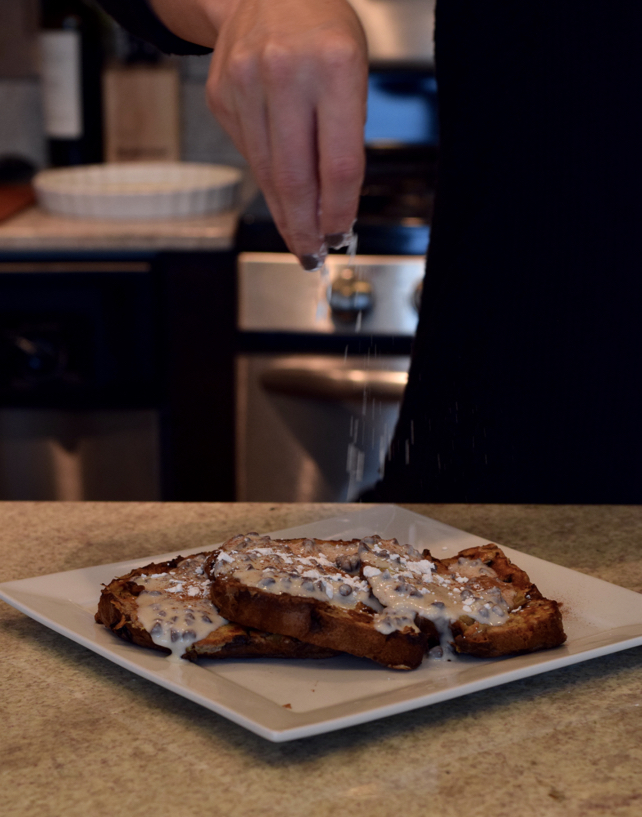 As the host of her own show, Eat Travel Rock, Kelly has a ton of experience in the kitchen–both her own & those of restaurants. Kelly travels both nationally & internationally sampling some of the worlds best cuisines. That and she’s an expert when it comes to the Chicago food scene. Don’t believe us? Just check out her Instagram feed which is basically a guide to the city & then some. 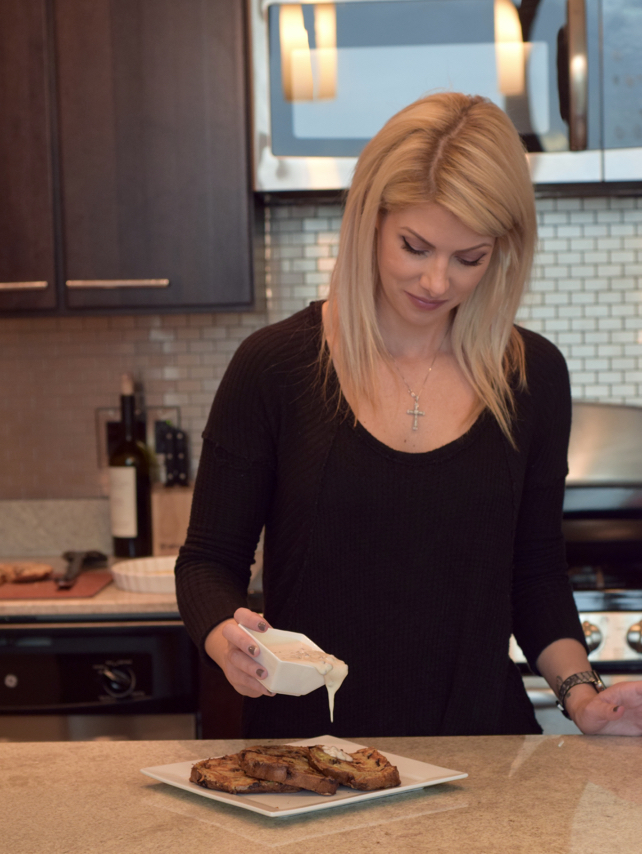 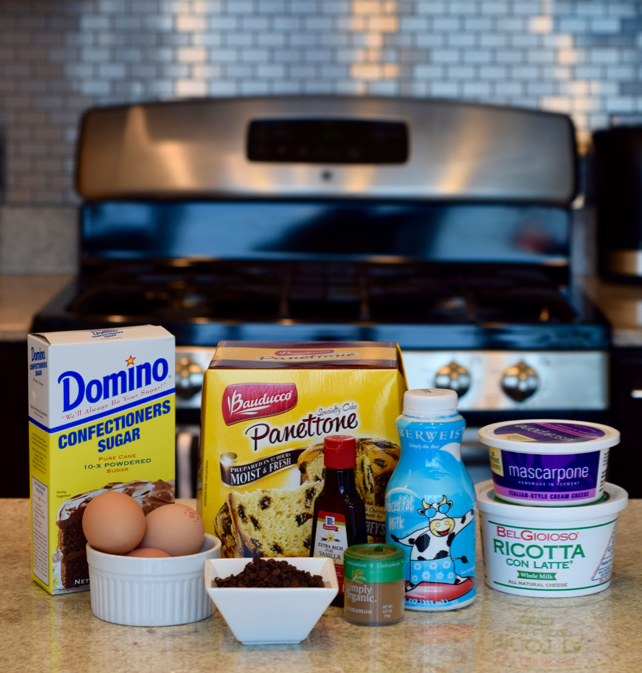 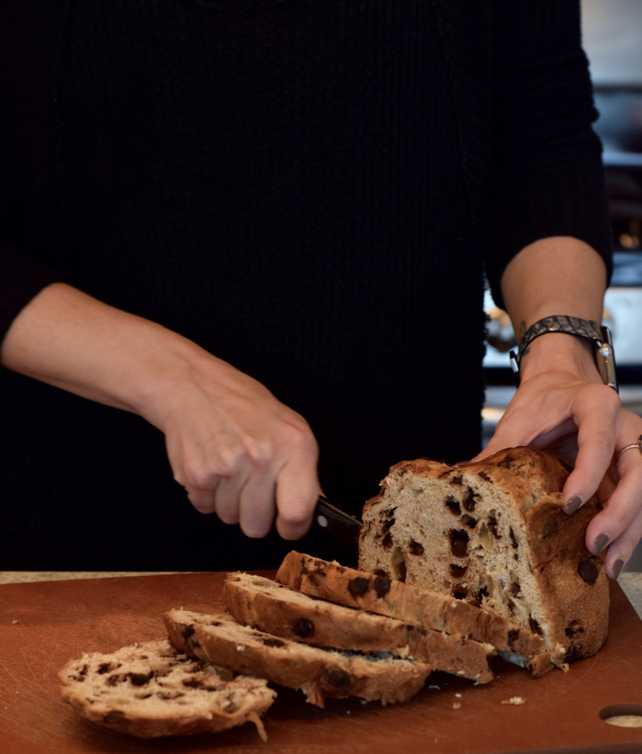 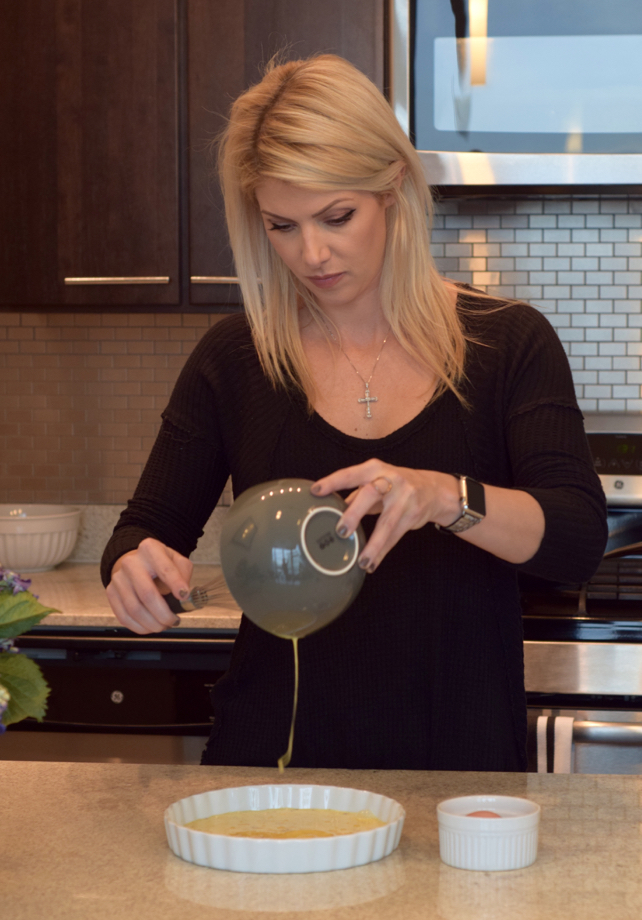 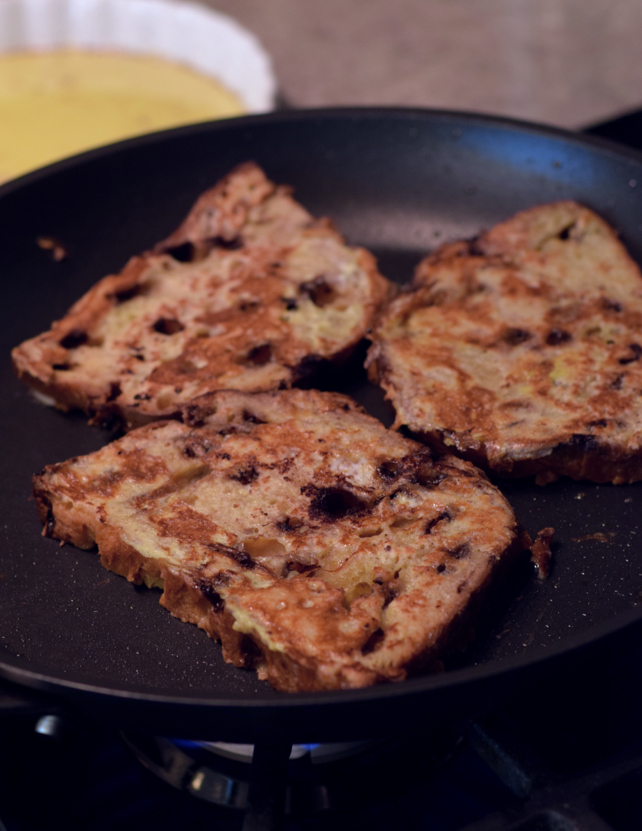 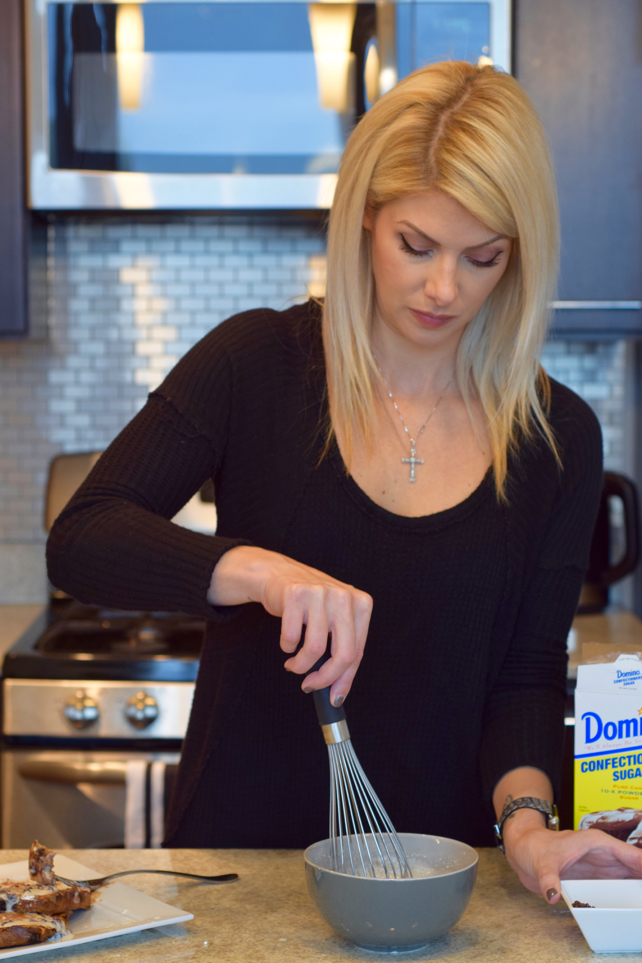 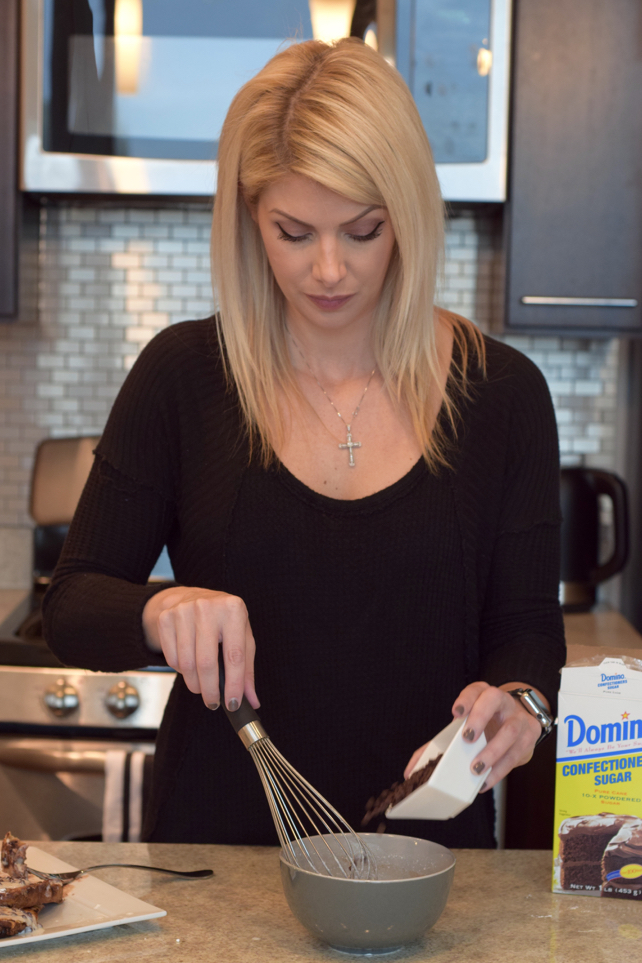 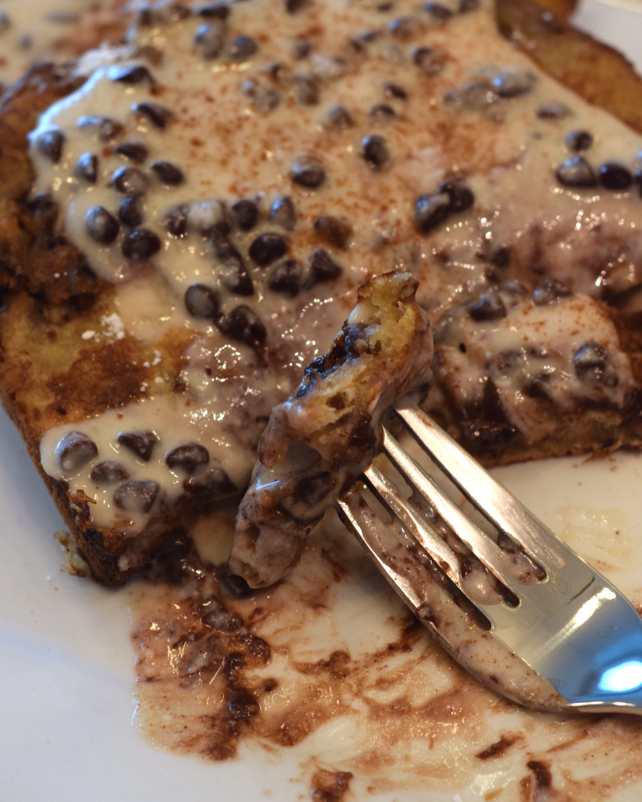