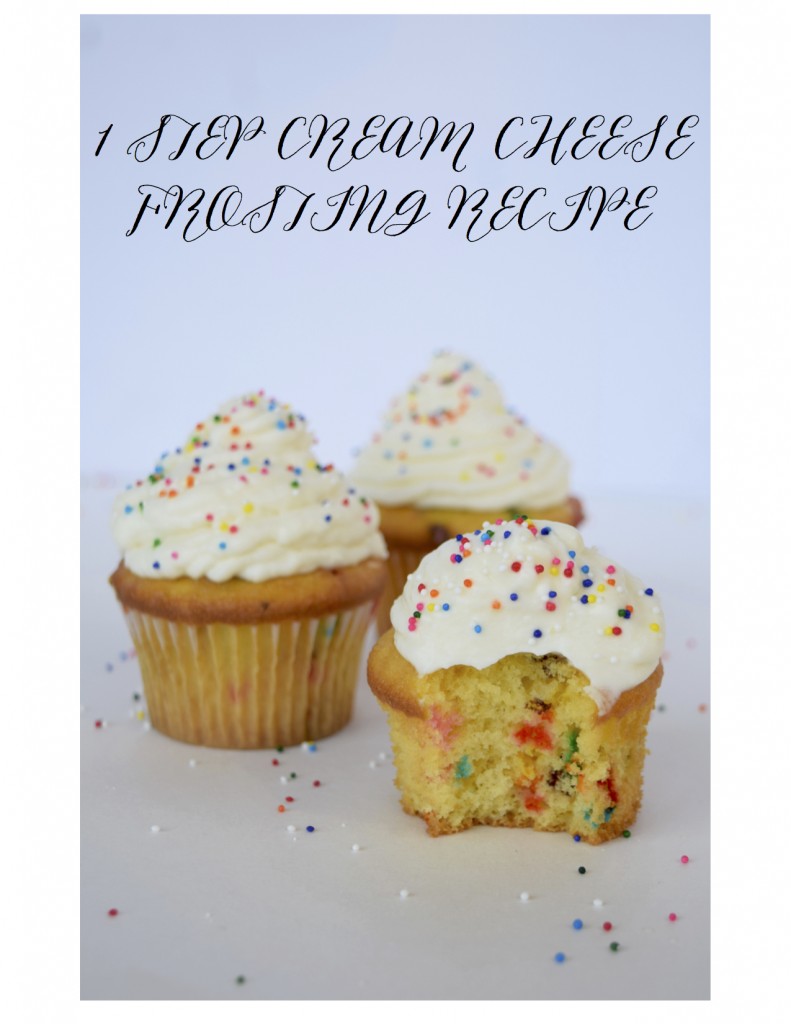 Cream cheese frosting has always been my favorite. On cinnamon rolls, mixed in with Pop-Tarts, or just on a simple cupcake, it’s my go-to frosting choice. I’ve made various versions in the past, all of which I love (everything shown on this site are successful recipes I’ve made & enjoyed–trust me when I say there have been THOUSANDS that fail!) & I’m always experimenting to find other types. The main reason I like having a variety of different frostings is because I’m lazy. So lazy that I like to just use whatever I have in the house to create a recipe. This makes life easy on you (yay!) because then you have a variety of options & can choose one based on what you have in the house as well! 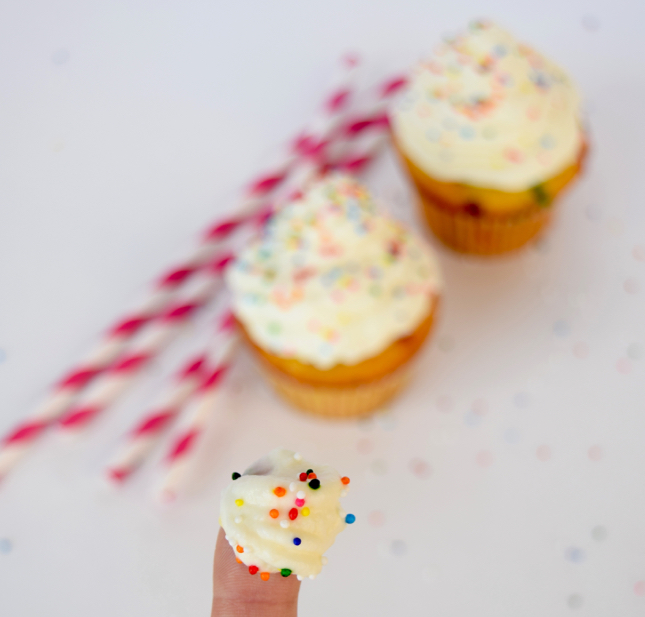 This latest cream cheese frosting is so delicious & went perfectly with a funfetti cupcake. Why funfetti you ask? Well, does anything not go with it? Don’t think so. This frosting recipe however is flavored with vanilla & is super fluffy which works perfectly with a light funfetti cake. Serve it on top of cupcakes like I did or with an entire funfetti cake. Heck, I won’t judge if you just eat the entire thing straight from the bowl…

Scroll to the bottom for a quick video tutorial on how to make this recipe! xo 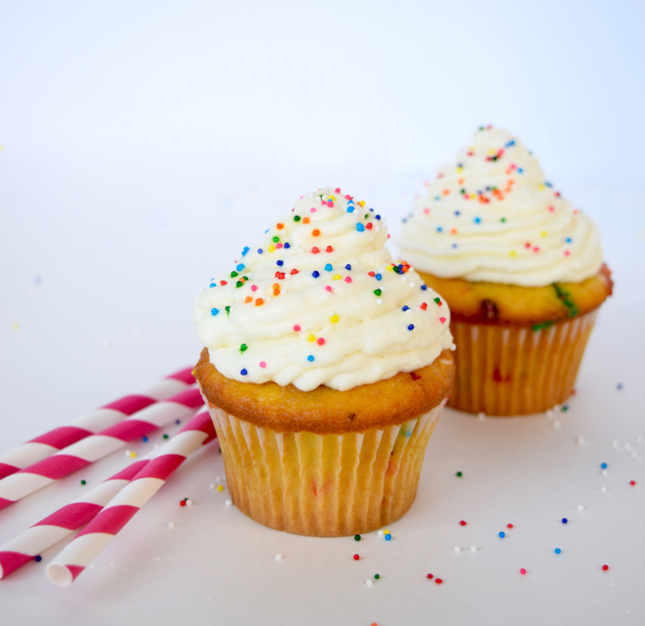