This shop has been compensated by Collective Bias, Inc. and its advertiser. All opinions are mine alone. #GreatTasteTourney #CollectiveBias 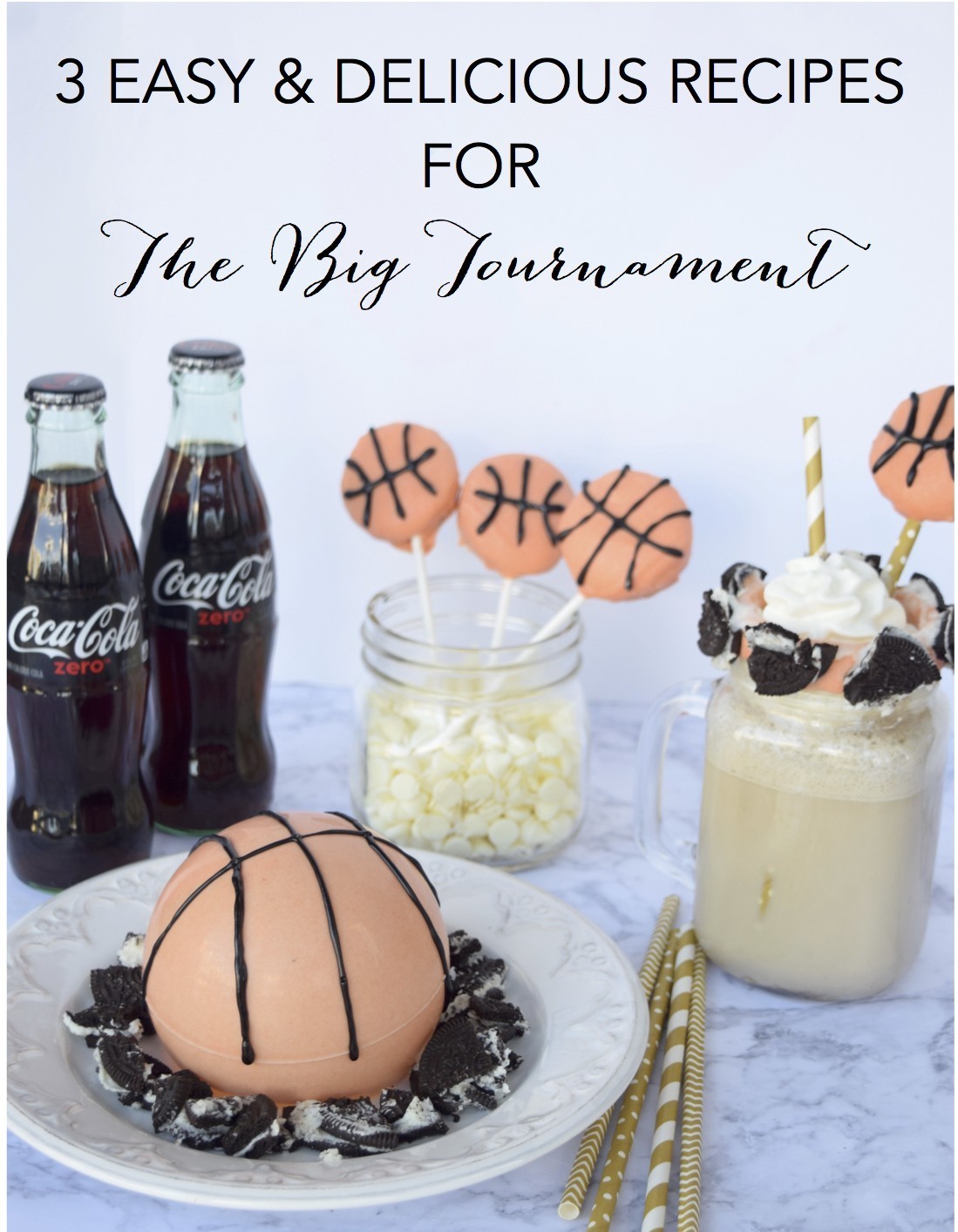 While I’m not a huge sports fan, I am a huge fan of any excuse to get together with friends & family. Especially when that means there is tons of food involved, which is pretty much every occasion! So since it’s The Big Tournament season which means lots of get togethers & celebrations, I wanted to make really fun & creative recipes (duh!). As always, I wanted them to be simple enough for anyone to recreate. Over the top milkshakes instantly came to mind as they’ve been practically taking over my Instagram feed lately–no complaints on that one! They seemed like the perfect refreshing drink to serve to a bunch of screaming fans! Since Mondelēz International and Coca-Cola are Corporate Champion and Partners of the NCAA, I used Coca-Cola Zero™ mixed with some vanilla bean ice cream to create an ice cream float. The next dessert I thought would be impossible to make. The magical chocolate ball, which has been featured at many hot spot restaurants, turned out to be super easy to create. Plus, it didn’t hurt that they look just like a basketball helping to keep on theme. I filled it with leftover OREO’s from the last dessert I made which were OREO pops. These also were easy to create to look like a basketball & they also made great favors as guests parted. After all, sweet treats are ideal whether you’re celebrating a victory or sulking in defeat. All three of these treats only took about 45 minutes to create which in my book is an automatic win!

I snagged all the ingredients I needed at Jewel-Osco but you’ll be able to find all OREO (cookie aisle) & Coca-Cola Zero™ (beverage aisle) ingredients at Albertsons, Safeway, or one of their banner stores: Carrs, Acme, Shaws, Star Market, Randalls, Tom Thumb, Vons, Pavilions, United, Market Street. 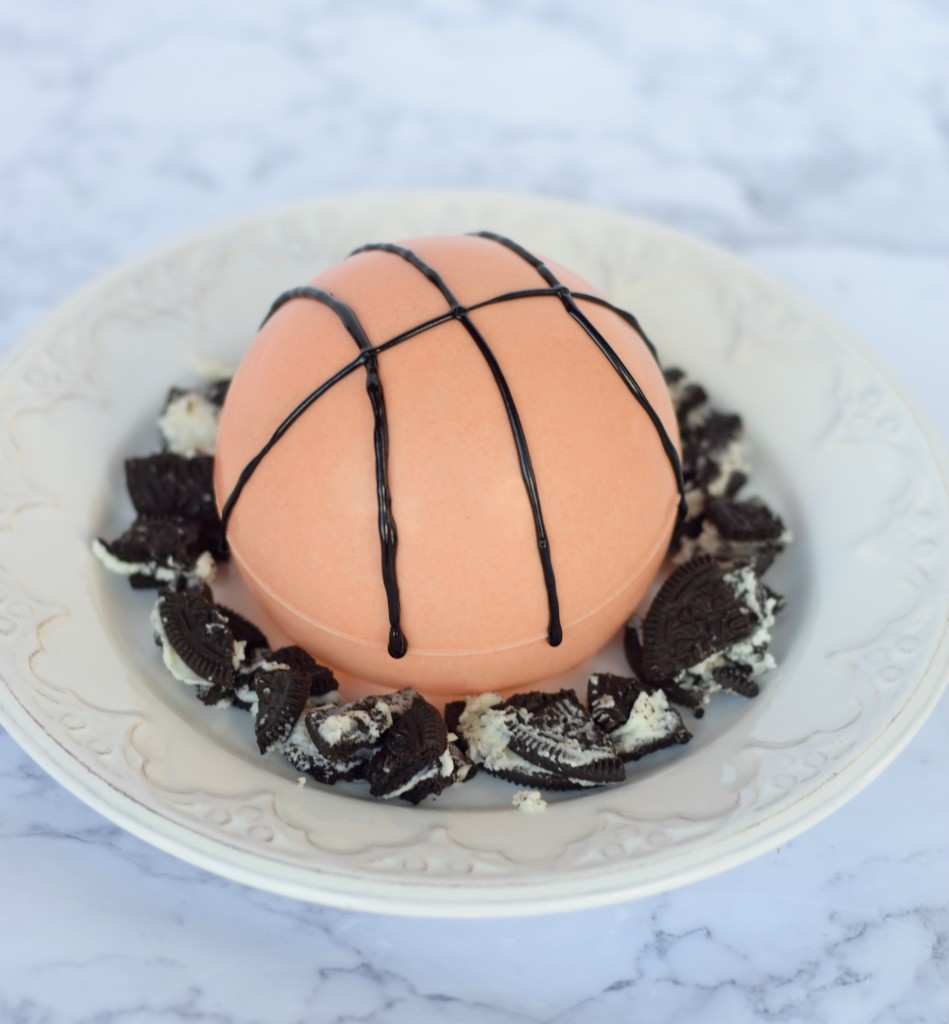 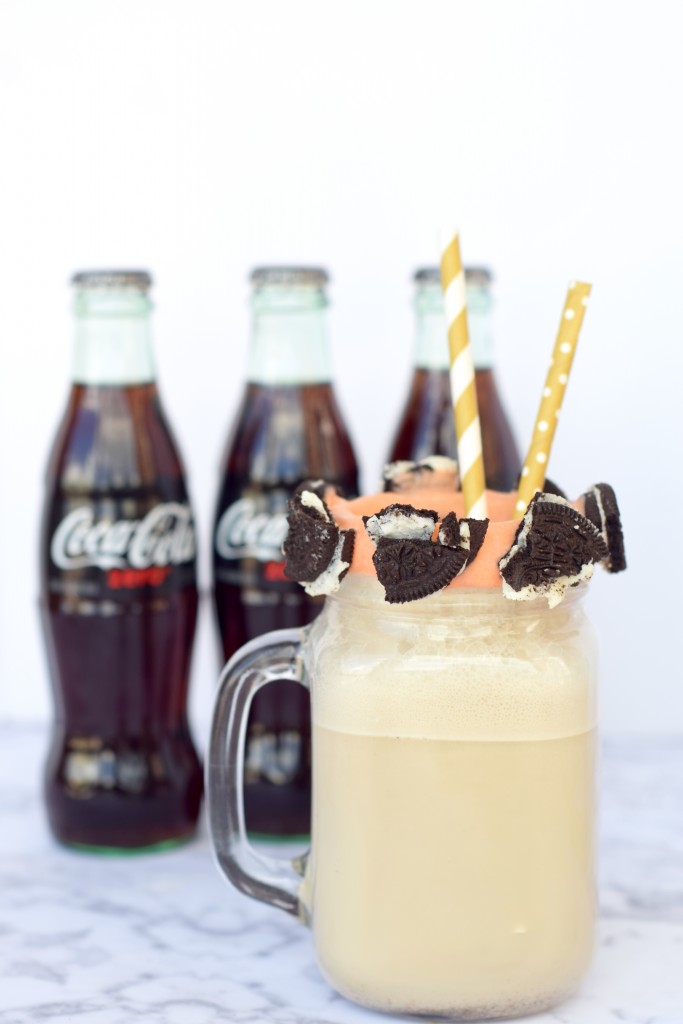 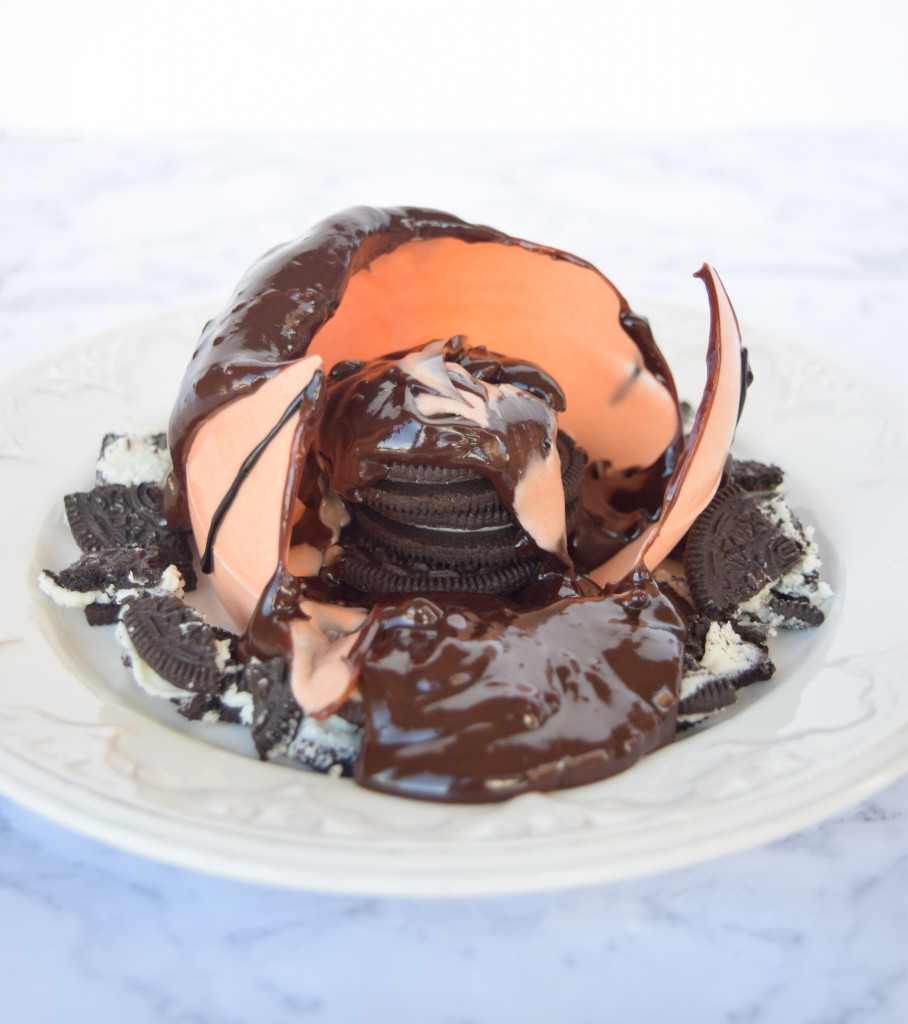 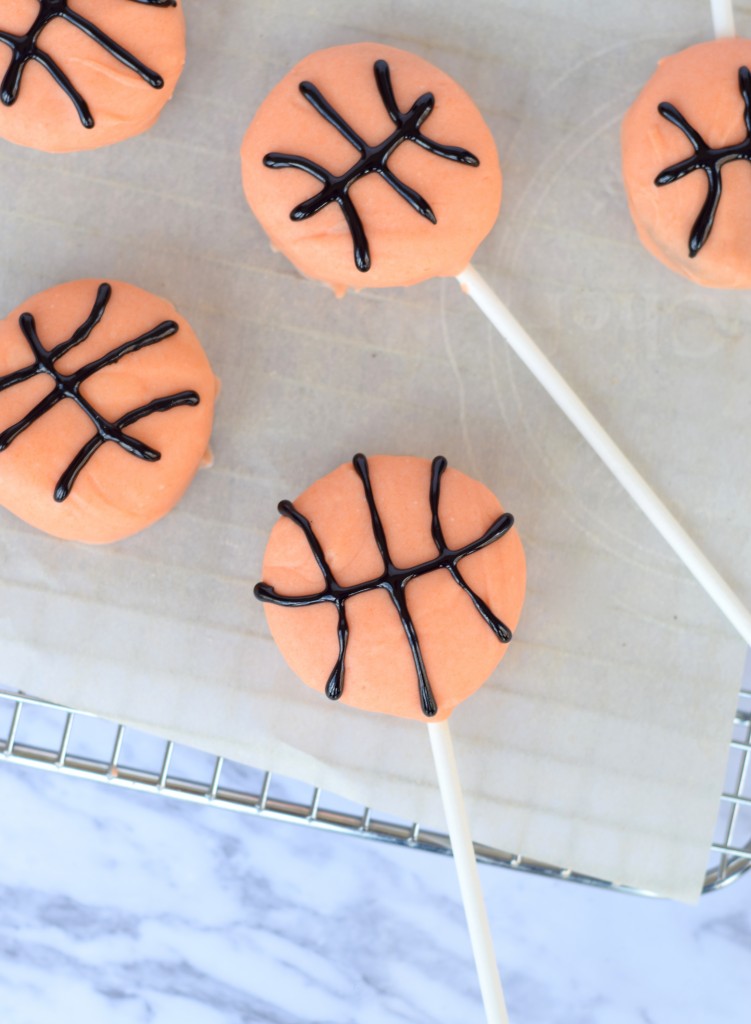 Visit cokeplaytowin.com/tastethemadness for a chance to win NCAA prizes.