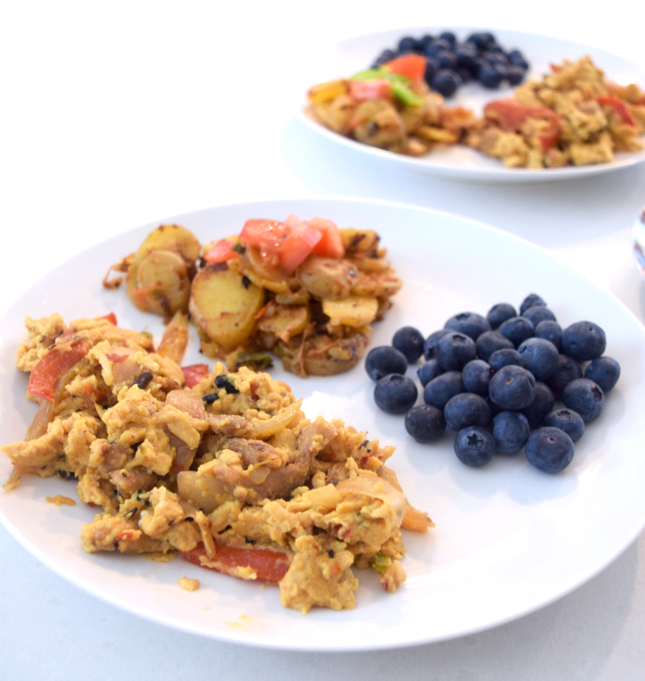 Reality shows are a dime a dozen now-a-days. So how can you weed out the average & know when to truly tune in? For starters check out the network & who created the show. Next what is it even about. Finally who is hosting it. When the answers are: FOX, Mark Burnett (think Shark Tank, Survivor, & The Voice), finding love, & Terrence J (from E! News) you know it’s worth watching. We chatted with Coupled star, Ben Rosenfield, about romance, the show, & his career outside it all while he whipped up a delicious meal in the kitchen. 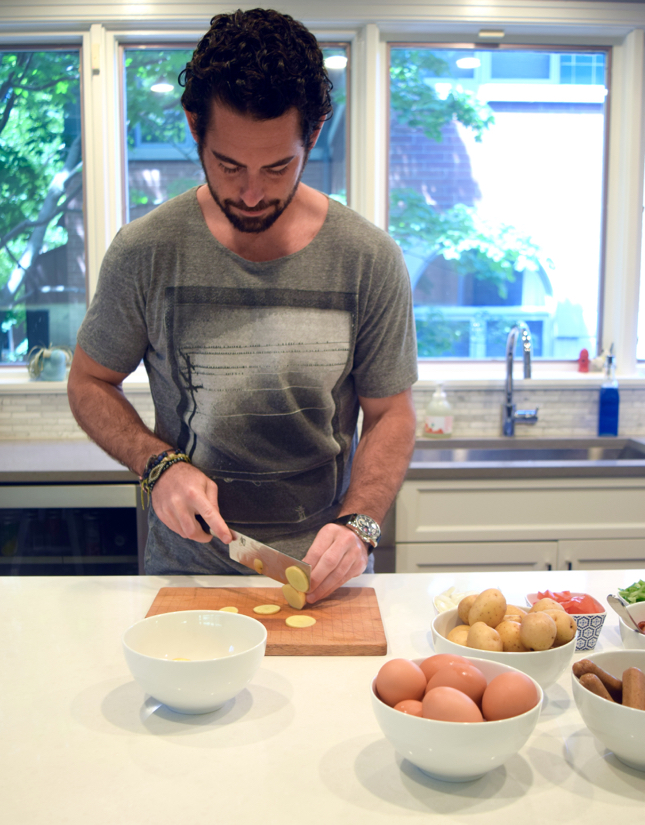 So what makes Coupled different than every other reality show out there? Aside from the masterminds behind it, it follows 12 extremely accomplished women on their journey to find love. Men are then individually dropped off via helicopter (normal, right?) leaving the women with the power to decide whether they’d like to get to know that man better. The rest brings drama, happily ever afters, & some hilarious times amongst the group. However, the women aren’t the only ones flourishing in their careers. To give you some background on Ben, he’s the founder of two apps: Freebie & Hero. The Freebie App allows users to simply get free items in exchange for their social media followings. Pretty genius right? Hero, on the other hand, allows anyone with a skill to get a job. In a nutshell, it gives freelancers a platform to showcase their work while allowing potential clients to search & discover them. Not too bad, Ben, not too bad. 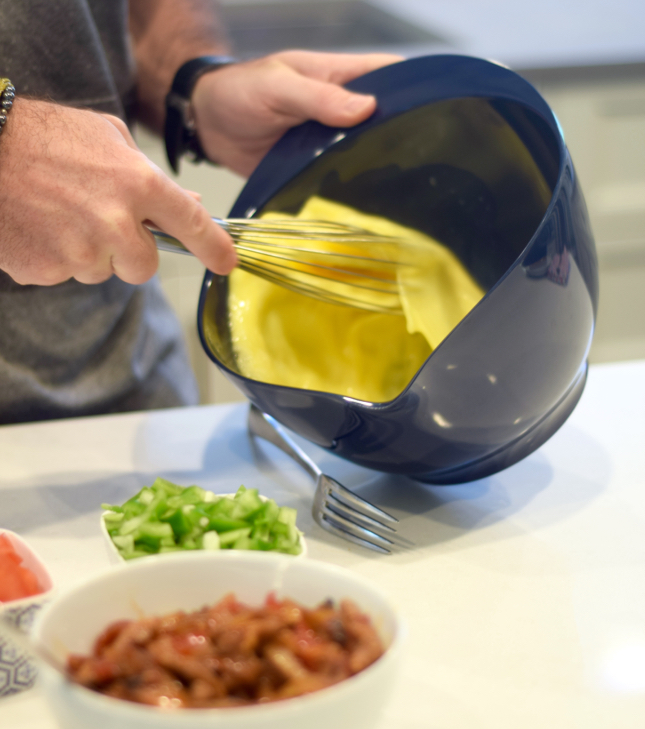 Now onto the show… While Ben was hesitant to sign on after being approached, he ended up truly enjoying the experience & making some awesome friends along the way. After all, what’s so terrible about being stuck on an island for a few weeks? The cast, who still talks daily in their group chat, have remained very close & are already planning reunions. Sounds pretty incredible given most reality shows are filled with loads of drama. Well, while Coupled is no different in that aspect, it seems they’re all mature enough to move past it. Ironically enough, Ben was the first to really shake things up his season when he bent the rules & switched out his “couple”. 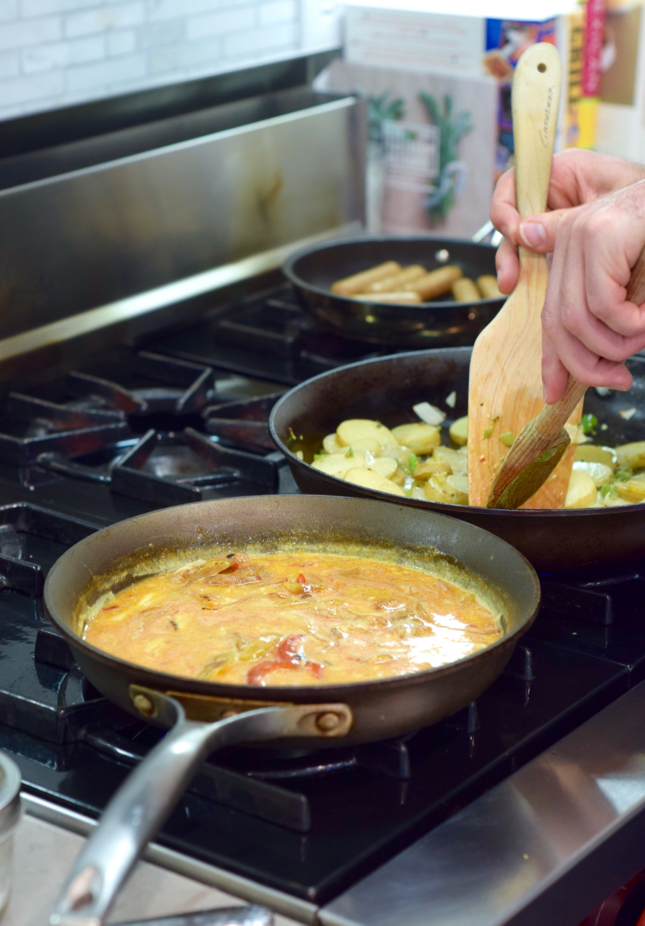 As much as Ben enjoyed the experience, he would be hesitant to sign onto an other show unless it was something he was particularly looking for. Hey Ben, any interest in a cooking show? We’d surely watch & we’re sure you would too after trying Ben’s recipe for Chinese Scrambled Eggs! Ben grew up in the cooking creating meals for himself. He’s not one to measure out the ingredients & he adds in leftover Chinese food so you can guarantee this is one recipe you can easily make yourself. 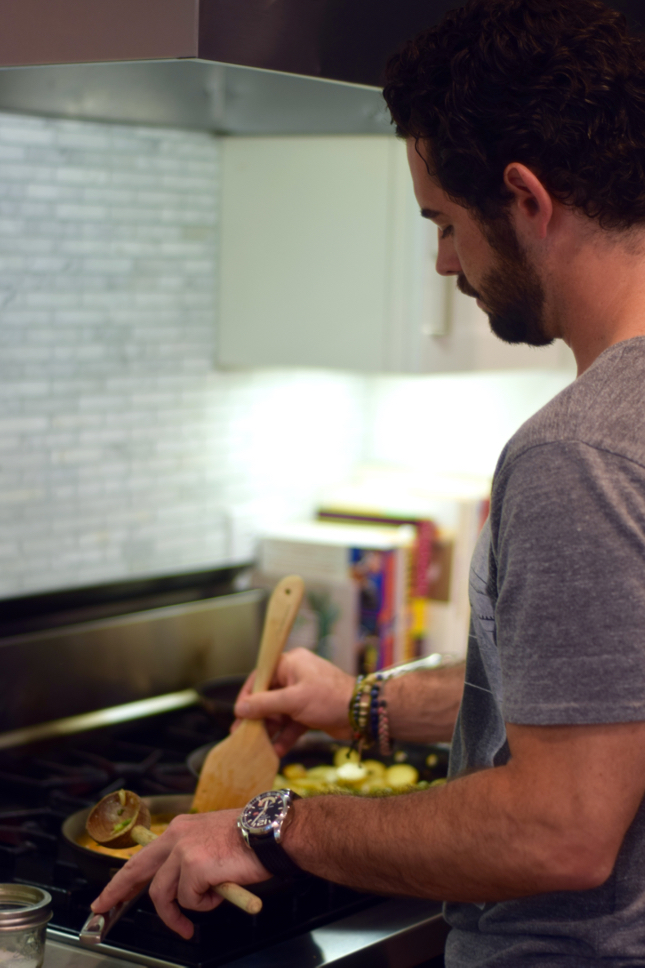 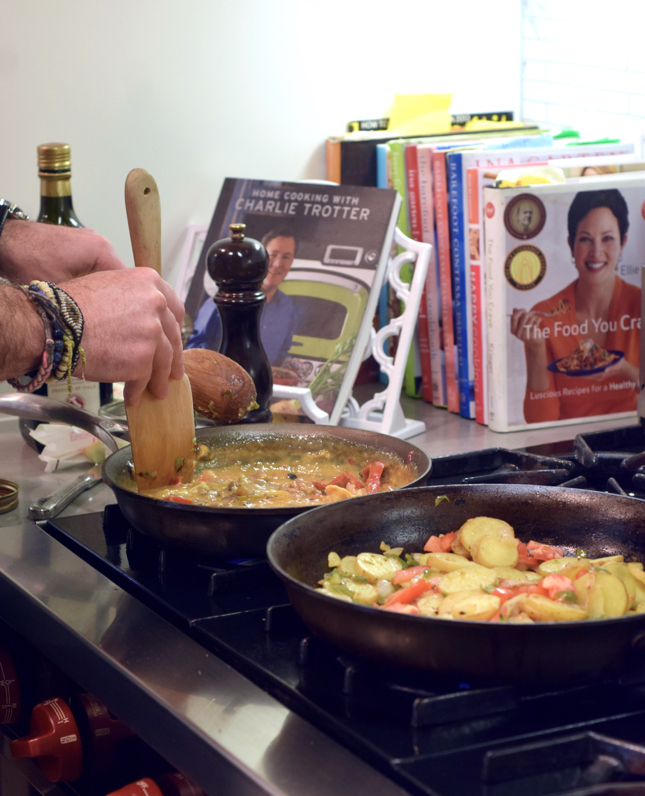