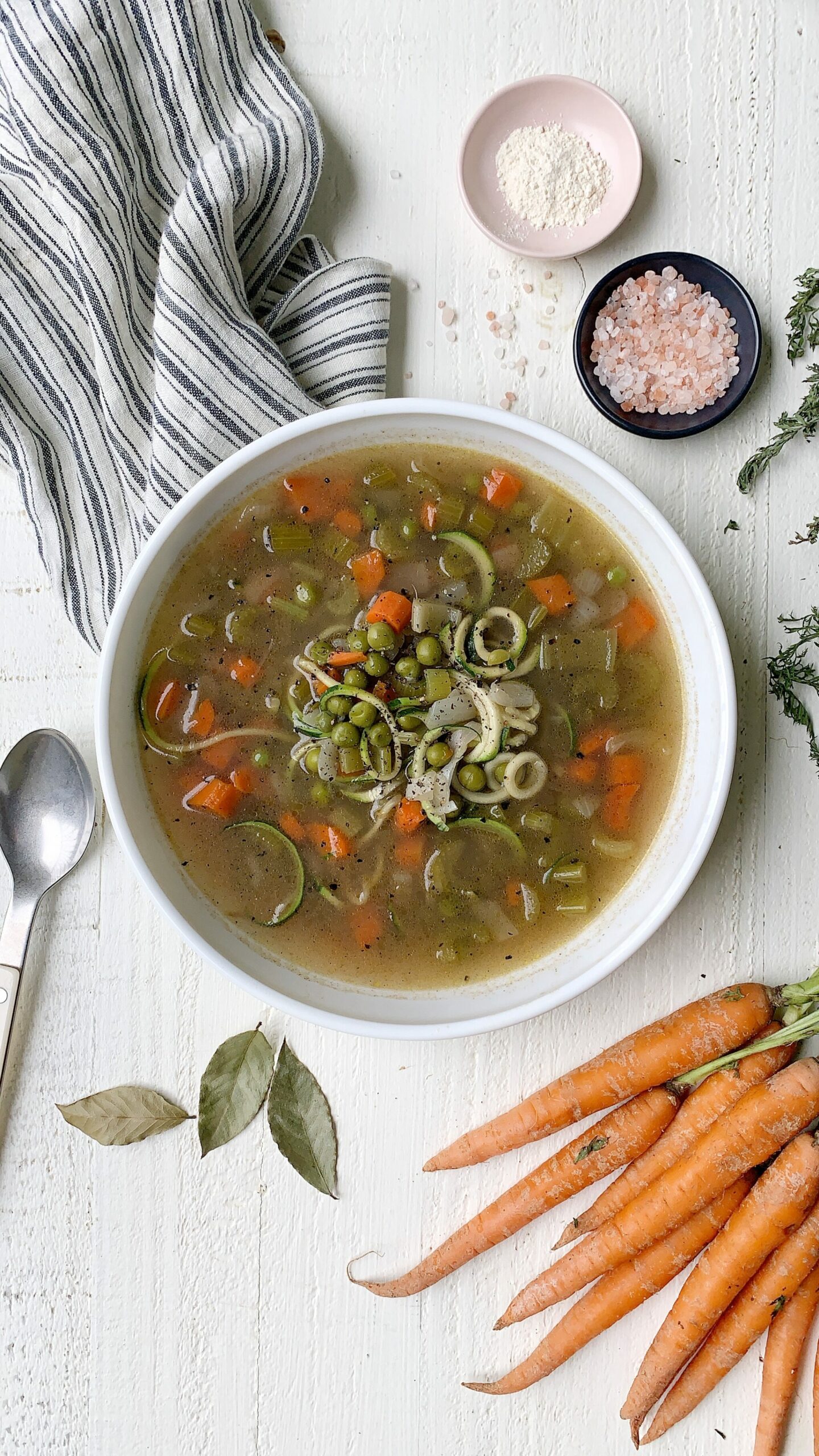 There is truly nothing better than this recipe on a rainy day, when you’re sick, or when you want something sweet AND savory. With secret spices such as cinnamon & bay leaves, this soup instantly becomes super nutrient dense & beyond flavorful. The cinnamon & sea salt balance one another out giving you a broth that satisfies all your cravings. As for the nutrient part, bay leaves have the insane ability to help detoxify the body so if you’re feeling the wrath of cold & flu season, you definitely want to make this soup asap. Cinnamon is also loaded with antioxidants & is anti-inflammatory. Obviously y’all already know the many benefits of all the veggies in this soup but if you’re not familiar with bone broth it can typically be purchased in the freeze aisle of your grocery store (or you can get it here) & it boosts immunity, helps improve gut health, & has so many other medicinal powers. 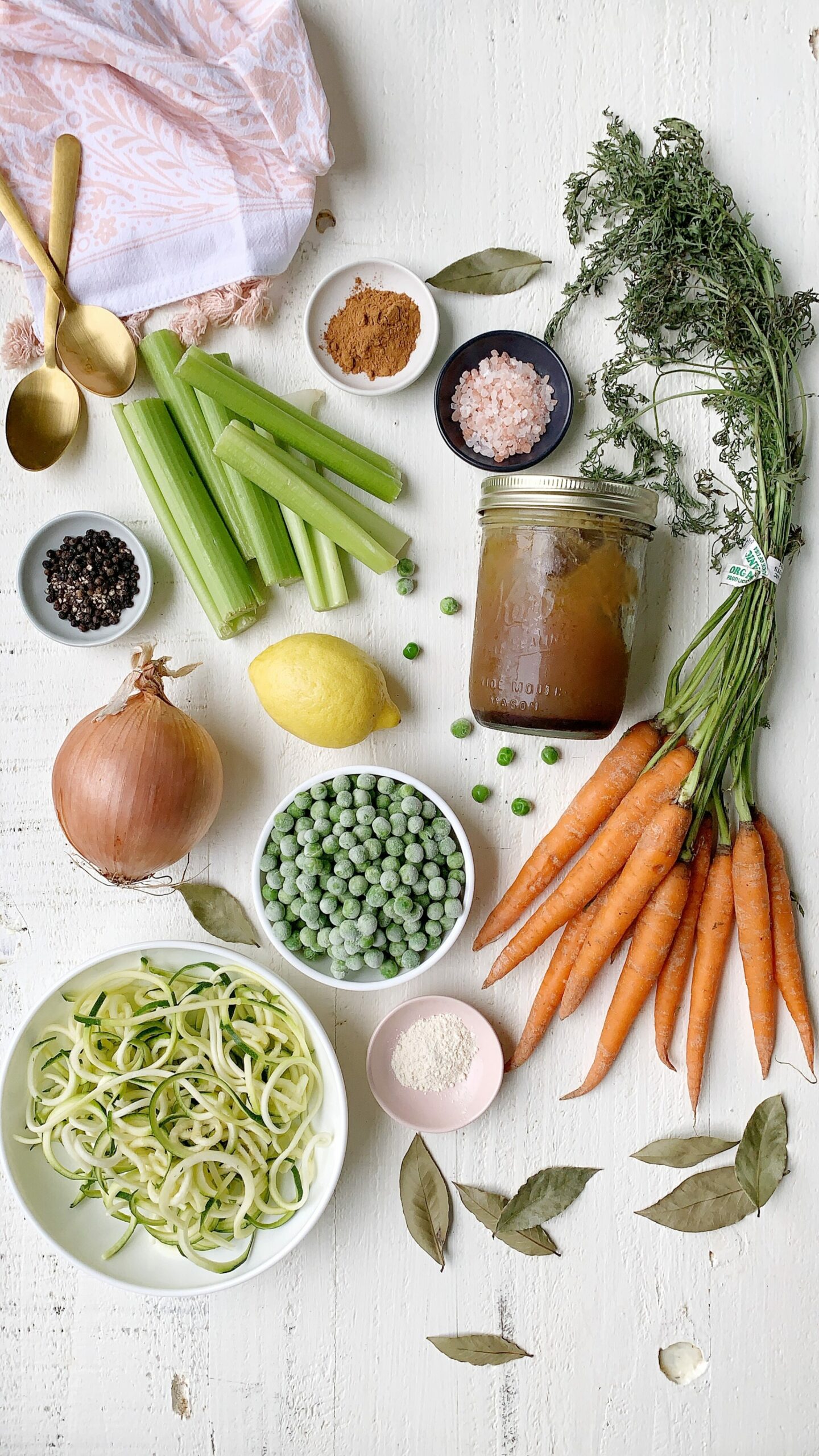