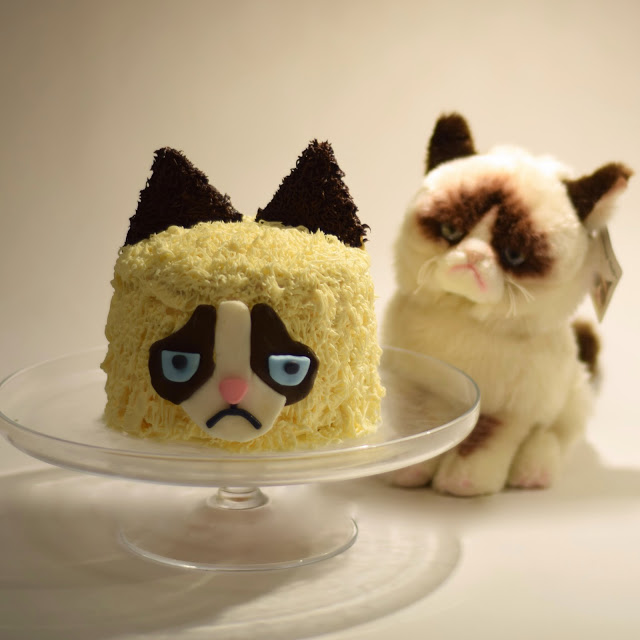 Not even a cake of herself could cheer up Grumpy Cat…but it certainly did cheer up everyone eating it! 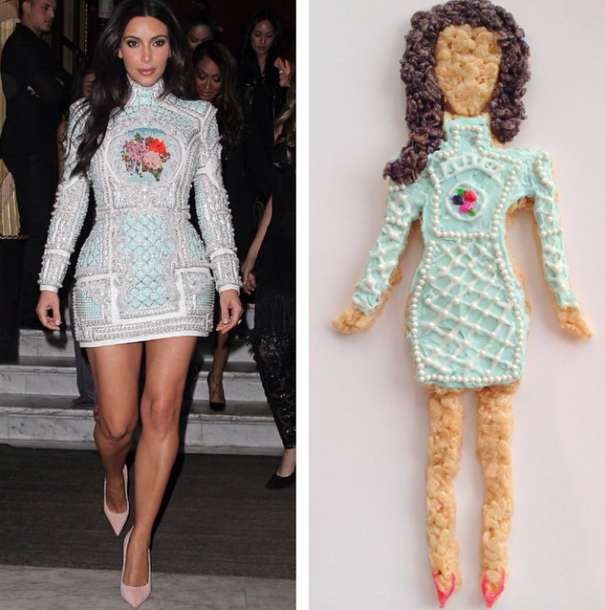 1. H&M announced this week at the Billboard Music Awards via Kendall Jenner & Joan Smalls (because how else would you announce something that major than with two of the biggest supermodels) that it’s next collaboration will be with Olivier Rousting of Balmain!!! If you know me you know I am overwhelmed with excitement. For heavens sake, my savings account isn’t dedicated to buying a house or anything logical, instead its dreaming of one day owning the dress feature above. Real version preferably but wouldn’t turn away my  Krispie version as seen on Kim Krisp-dashian! 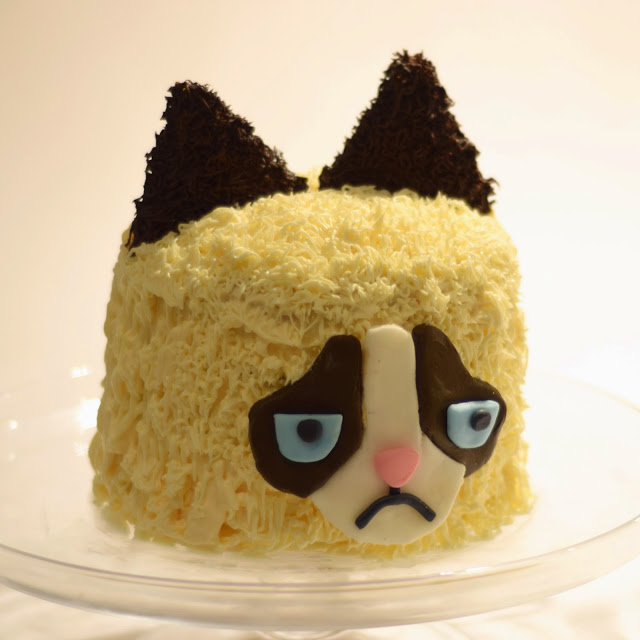 2. My brother turned 20 earlier this week which in turn meant tons of cake & celebrations! He’s always been a fan of Grumpy Cat, I mean how couldn’t you not adore a hilariously adorable mean mugging cat! I saw this cake on social media & knew I had to recreate it for his birthday! 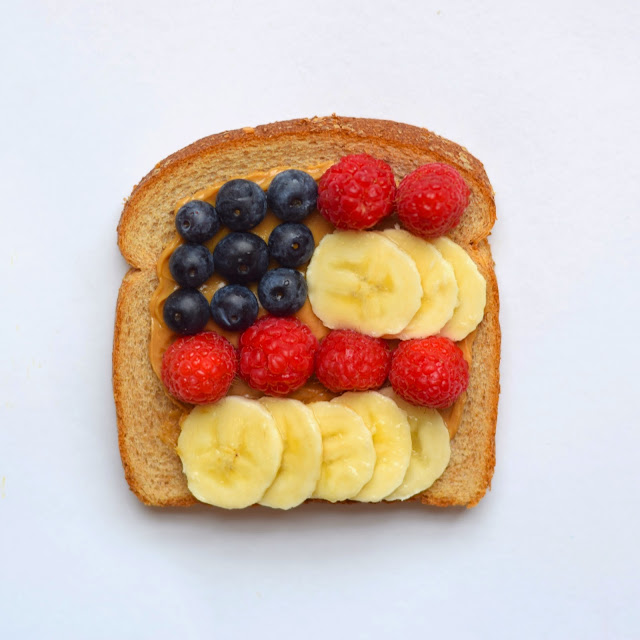 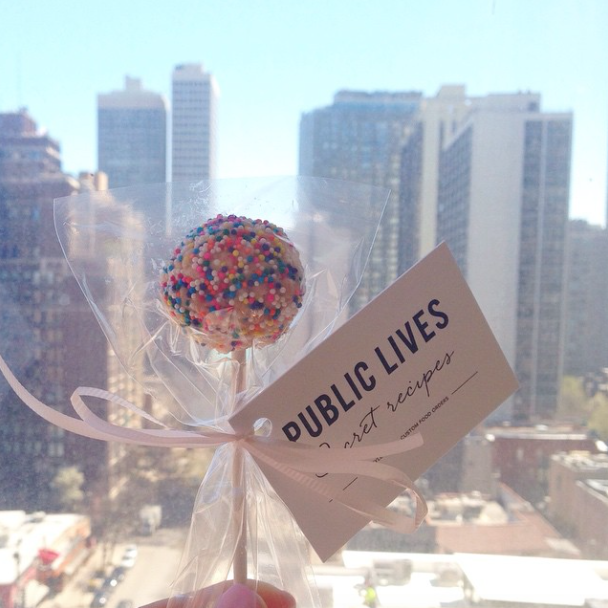 4. As always, order your #KRISPOPS! email:publiclivessecretrecipes@gmail.com to place an order! They make the perfect graduation, birthday, shower, & hostess gifts!