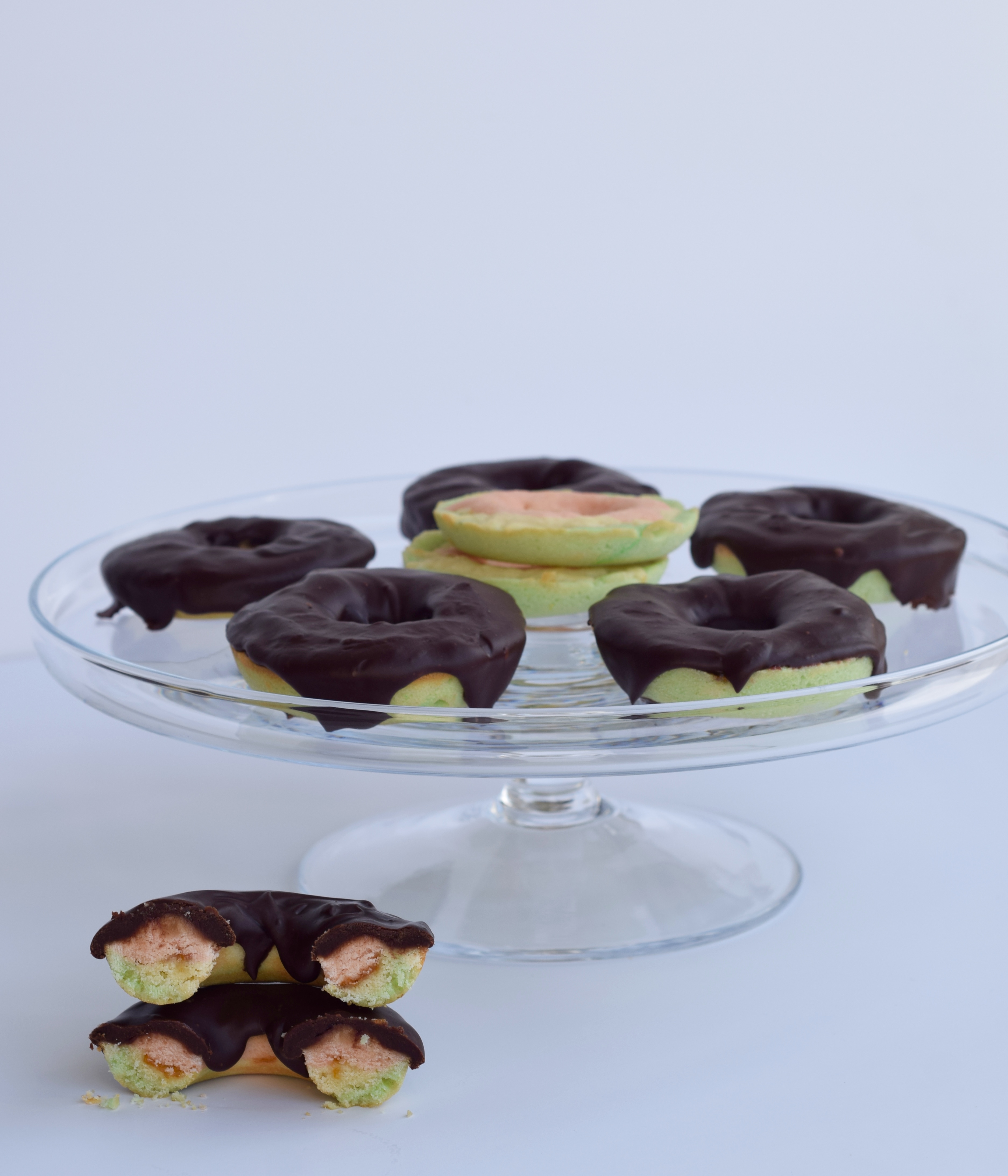 People often ask what prompted me to start this blog. After graduating college (where I didn’t have more than a microwave for four years) I began baking constantly. It was around that time that Instagram was really blowing up & I began posting some images of my baked goods on there. People were constantly asking for the recipes so I thought why not just post them online so I can easily send people the recipes. Alas PLSR was born & I’m so very thankful for that! Yet it was way before 2014 that I began baking. 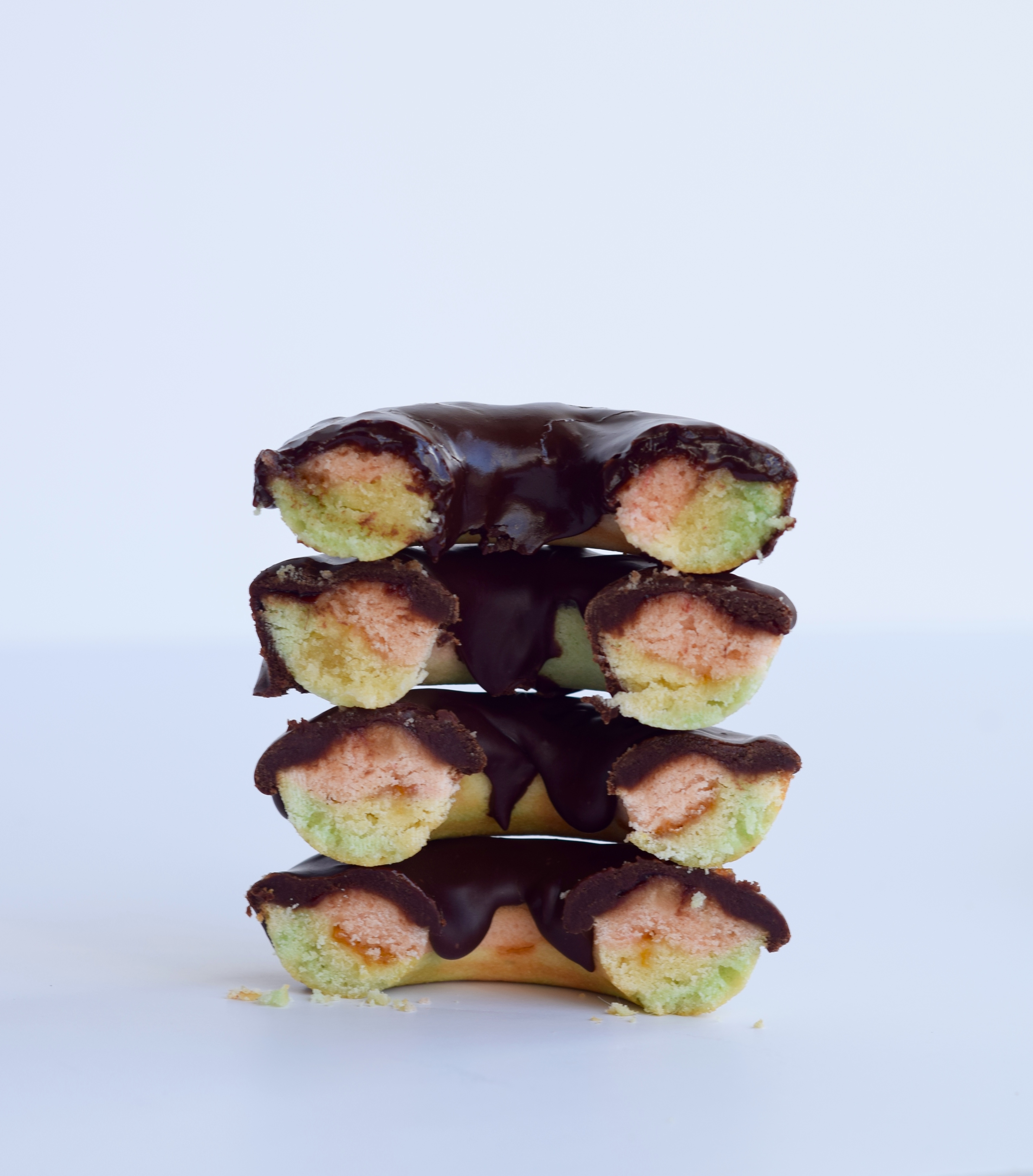 Growing up my Grandma was constantly sending us baked goods or her incredible recipes. I loved recreating them almost as much as I loved visiting her & eating the sweet treats that she freshly baked. Now I know what you’re thinking, everyones grandma can whip up a batch of cookies & everyones happy. Yet my Grandma is different (allow bragging to happen now). One Google search of her name & you’ll yield results from Taste of Home, Pillsbury, & Paul Newman (yup, that famous actor who also has the best salad dressing). Today, I wanted to share one of her most popular recipes with you. Although she didn’t invent it, she did perfect the recipe & now I put my own spin on it. The rainbow cookie is a staple in our house around the holidays (or any chance we can get to have them). They’re beyond delicious & everyone who tries them agrees on that fact. I used the exact same recipe that my Grandma came up with yet instead of placing them in individual baking trays & then combining them, I baked them layer upon layer in a donut tray to achieve PLSRs latest food hybrid: the rainbow cookie donut. 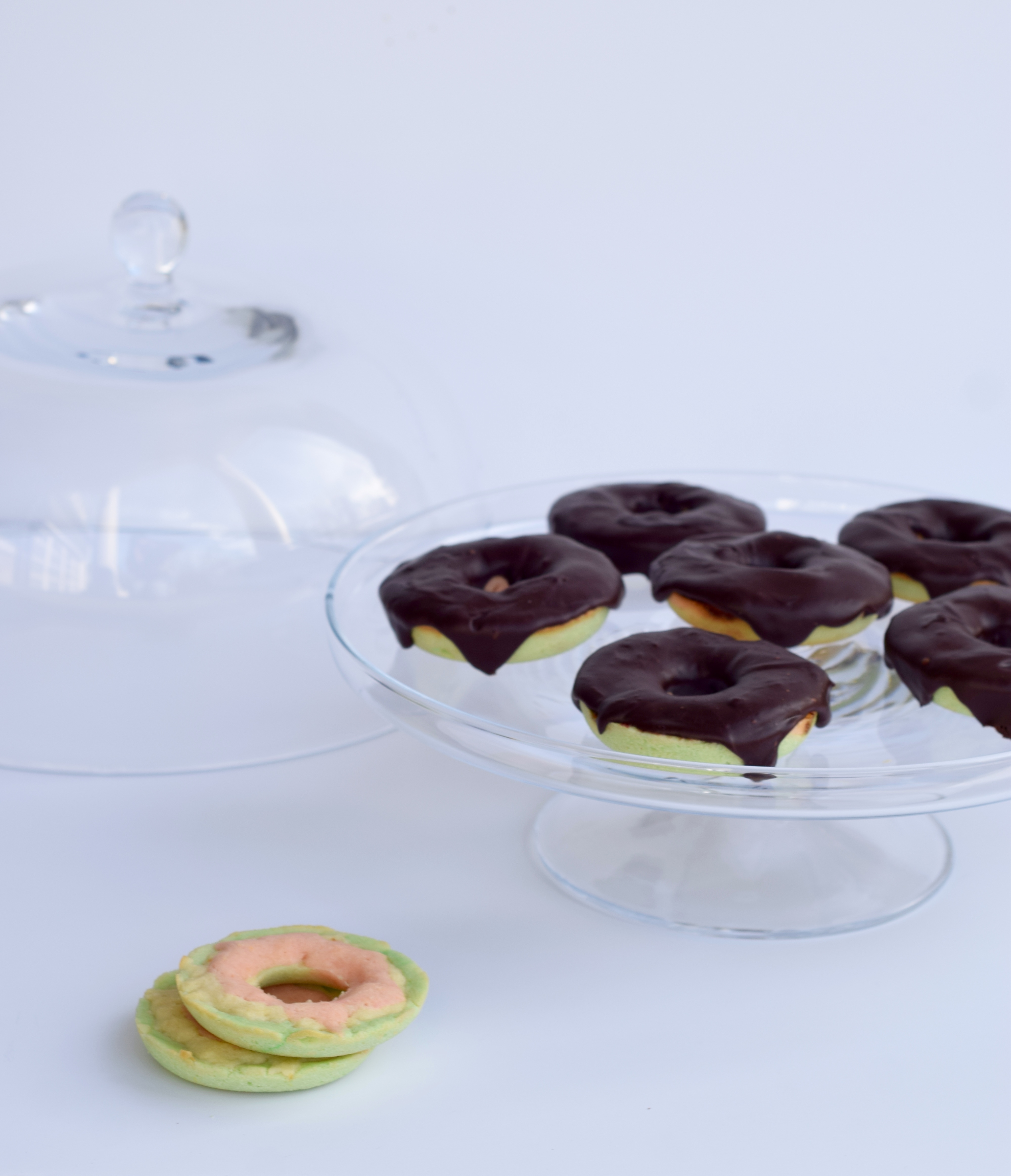 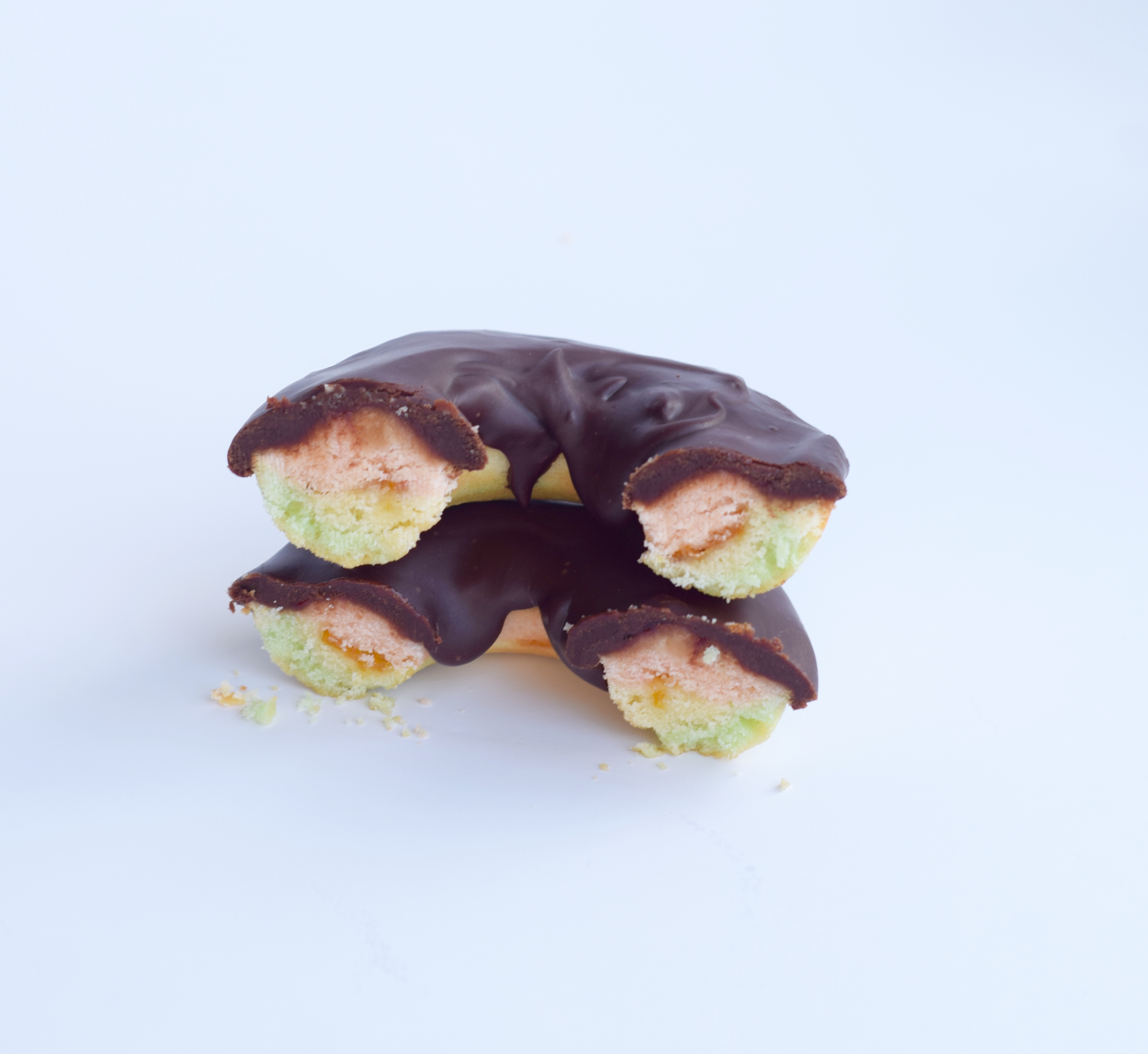