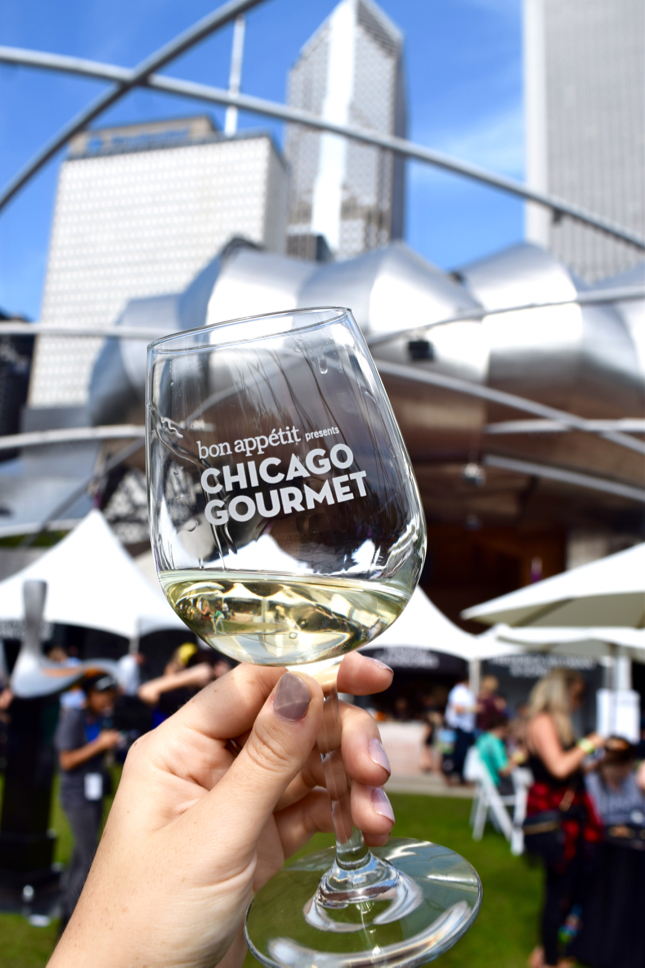 This year was our first time attending Chicago Gourmet & after a weekend filled with some of the best food & wine Chicago has to offer, we’re wondering why it took us so long to go. If you haven’t been, essentially Chicago Gourmet is an outdoor festival in Millennium Park (right next to The Bean) showcasing food, drinks, & the talent behind all of it. It’s a two day festival presented by Bon Appetit so you know it’s going to be great. Tents line the outer & inner parts of the park allowing you to sample food & drinks from all over Chicago while Chicago’s top chefs demonstrate their talent in the kitchen, on stage & off. If you follow us on Snapchat (username: plsr_food) you saw we got to chat with former NFL player & current Food Network host Eddie Jackson! While he shared his favorite recipes, restaurants, & more with us over there, we’re here to share with you some of our favorites from the weekend. So without further ado, here are our picks from Chicago Gourmet 2016: 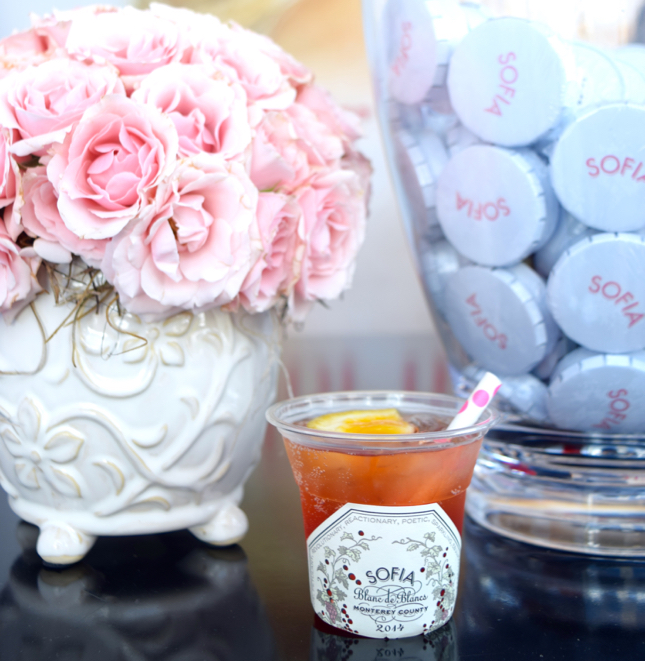 Let’s begin with the wine because boy oh boy was there a lot of it. With over 60 Wine & Spirits Exhibitors,  there were more than enough options of drinks during a day spent outdoors eating. Some of our favorites included Chandon Napa, Cupcake Vineyards, & Sofia by Francis Ford Coppola. 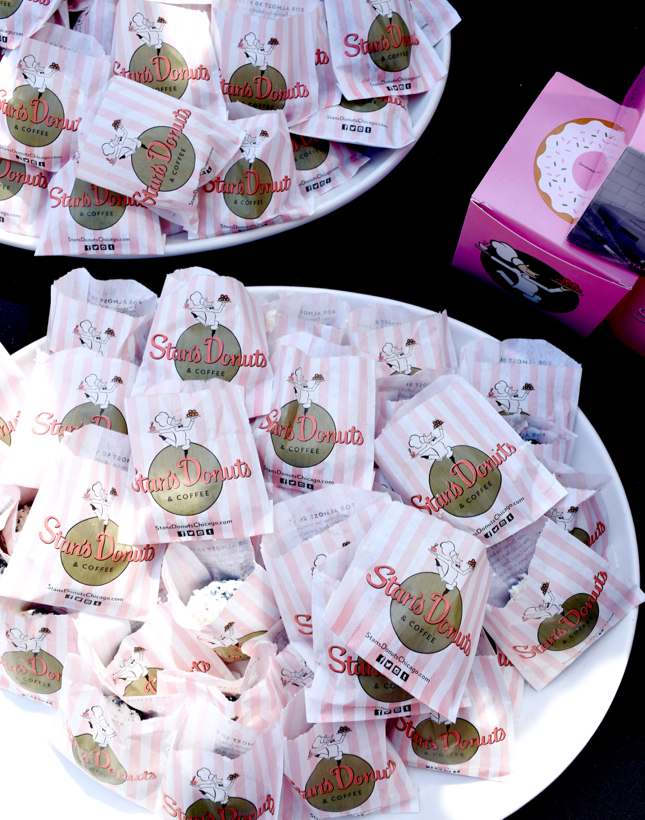 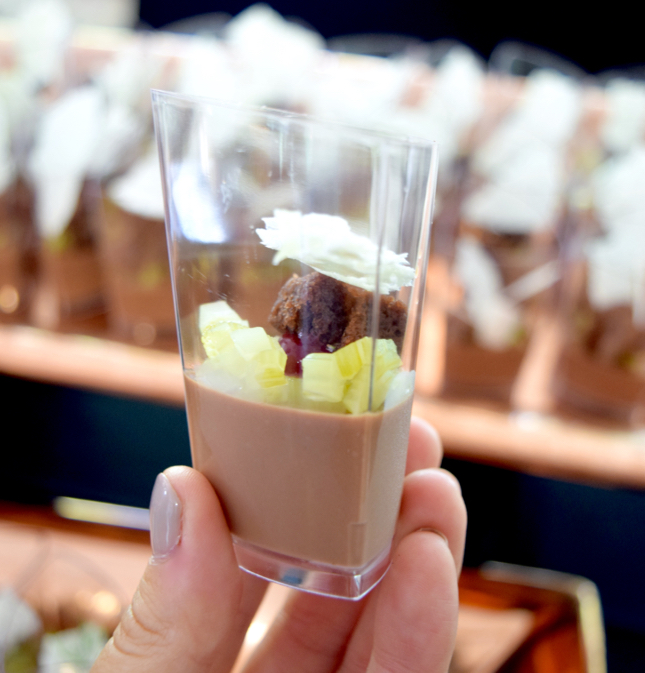 On the fancier side one of our favorite restaurants, Sixteen, made an appearance showcasing their incredible desserts. This place is a must visit in Chicago but it’s definitely on the pricier side which made us very excited to have them at Chicago Gourmet. After all, a decent portion of your ticket probably would buy just one of the desserts at this restaurant so that’s how you know it’s worth attending! 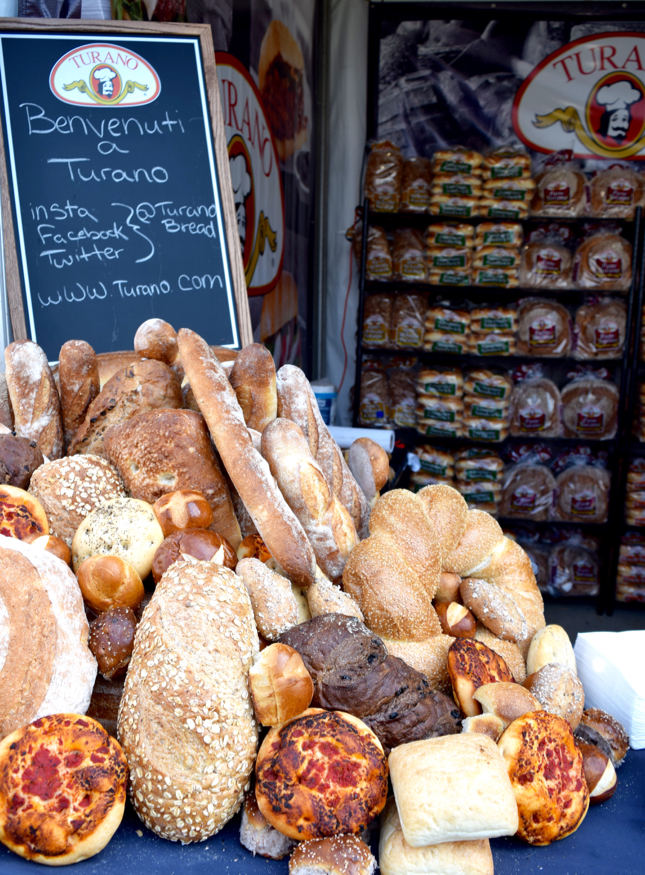 What would a weekend of drinking & eating be without carbs on carbs on carbs?! Turano Baking Company showcased three types of butters to enjoy with their freshly made bread: Bacon Maple Mustard, Spinach Pesto, & our favorite, Gochujang butter made with honey & sesame oil. 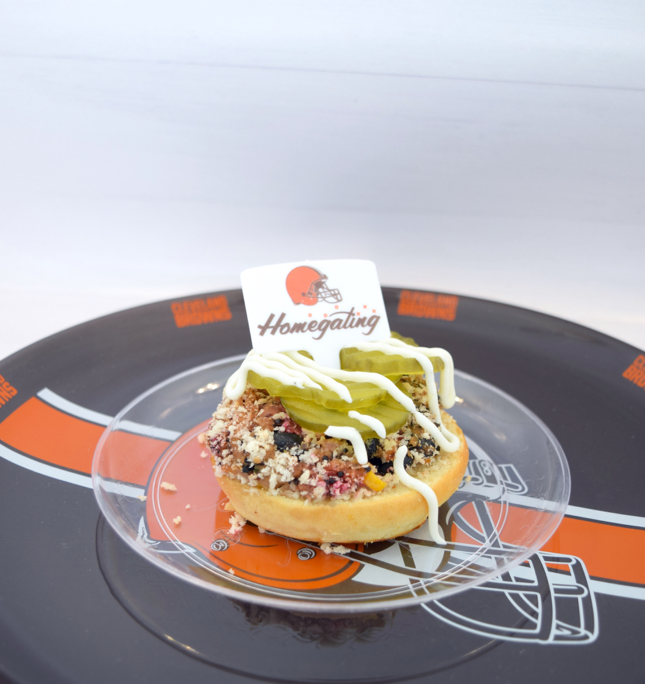 One of our favorite tents at the festival was the NFL Homegating Booth. It’s where we chatted with Eddie Jackson & even got to create our own burger! Sure we might have been the only ones, all weekend long, rooting for the Cleveland Browns but hey, someone’s gotta represent, right?! Our Browns Burger was veggie based & topped with pickles & truffle mayo. Simple yet complex at the exact same time. We felt it was truly fitting… 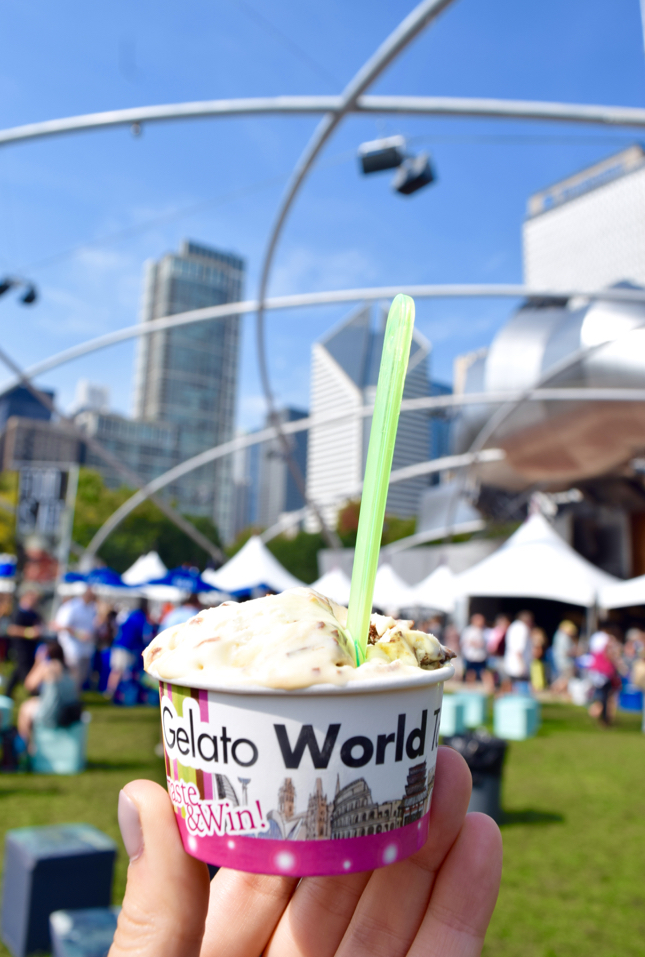 We ended the weekend on a very large sweet note with the Gelato World Tour Illinois Challenge. This tent allowed you to sample 7 types of gelato all made by renowned Chicago chefs. Our top flavors were Caramelized Coconut Fudge by Chef Amy Arnold of Bombo Bar & Raspberry Rose Petal by Chef Jessica Oloroso & Chef Baron Van Gottsacker of Black Dog Geato.

For more information on Chicago Gourmet visit their website: here.

*Thank you Chicago Gourmet for having us!