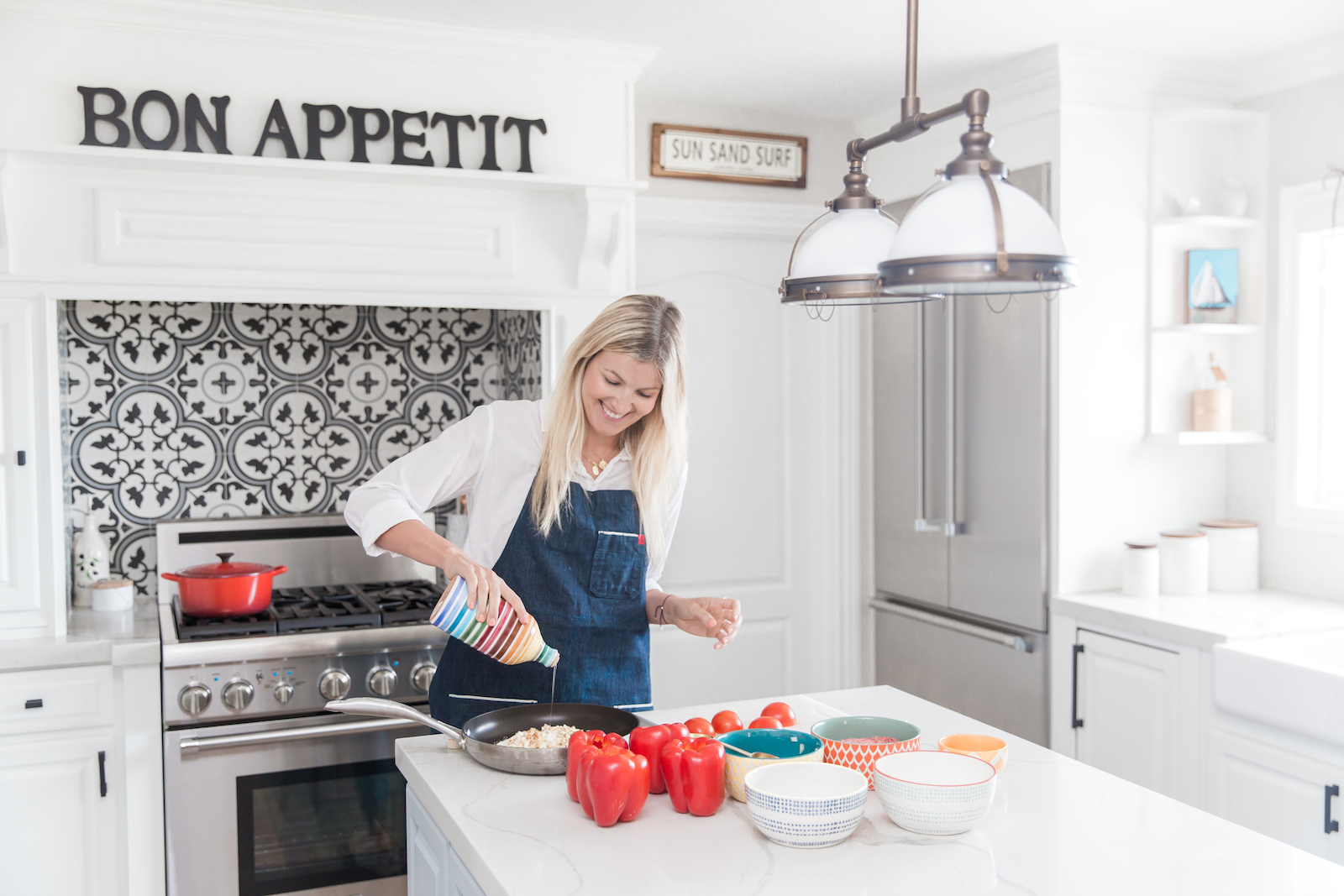 Entrepreneurial life often gets glamorized. Millennials often get a bad rap. Gorjana, founder of her stunning namesake jewelry brand, has something to say about both of these hot topics… 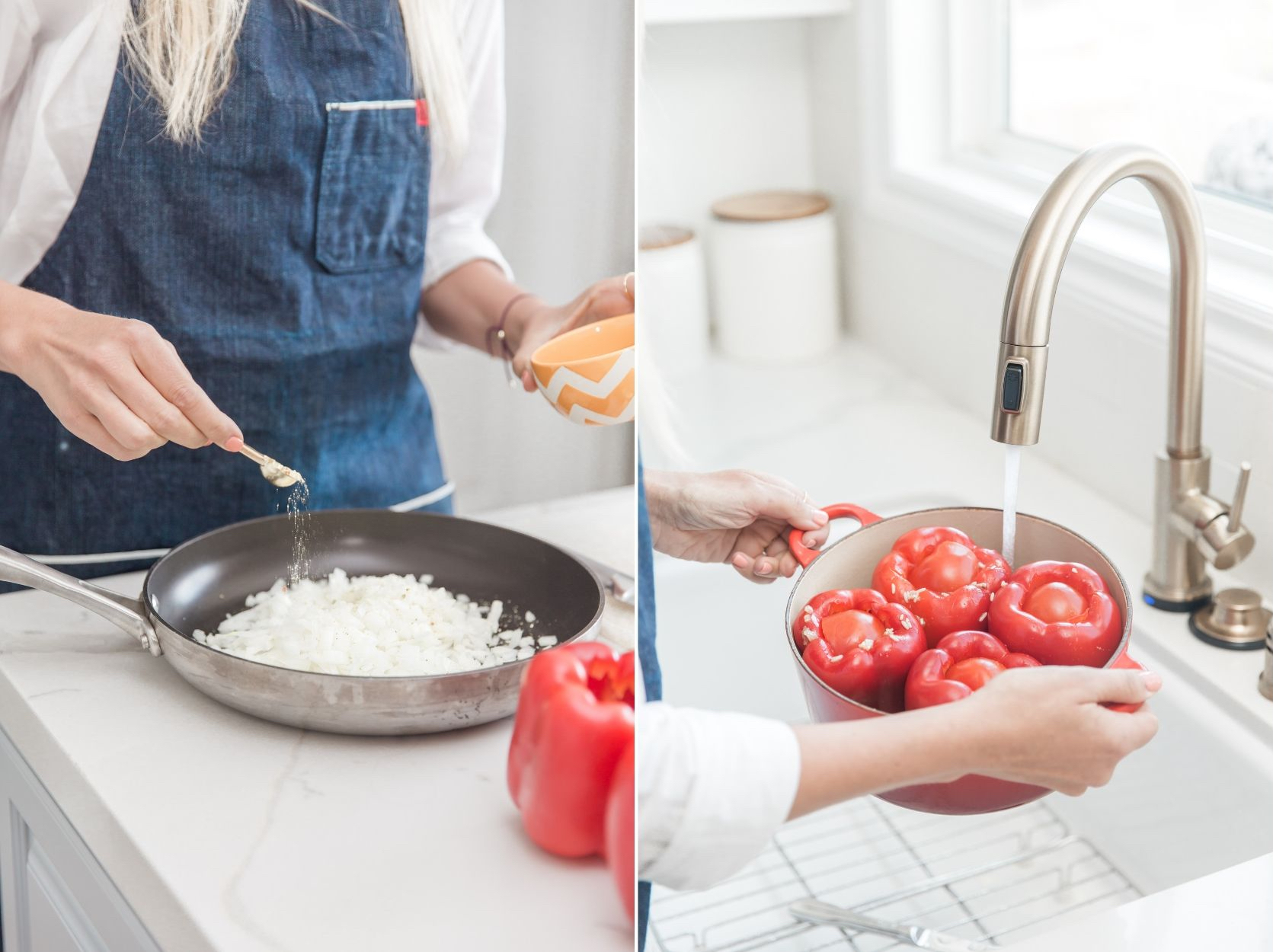 Events, networking, socializing, social media-ing—these are all characteristics one typically associates with being a successful entrepreneur, thanks in part to Instagram & the virtual reality we live in. While, yes, many successful entrepreneurs do all of the above, but Gorjana shows us how much more there is to creating & growing a thriving business.

After landing a job with a prominent jewelry designer, Gorjana soon felt the urge to take what she was doing for her boss & do it for herself. With a few hundred dollars in the bank, she ventured into downtown Los Angeles, bought supplies, & started in on creating her own jewelry samples. But starting, she explains, isn’t the hard part after all. “If you want to do something,” she says, “figure it out.” That’s all there is to it, right? Well, not exactly. Scaling & keeping the business afloat in a company’s early stages, she found, is the struggles that causes so many to give up or fall apart. Not everyone can do it, & Gorjana certainly isn’t just anyone. Nearly 15 years after starting her company, Gorjana has managed to grow her business to a point of massive success with nine storefronts & as a provider for such mass-retailers as ShopBop & Nordstrom. But how?

“Get to know your customer,” Gorjana explains when asked about the key to her success. “Have those personal conversations, get to know those buyers, get that feedback.” When Gorjana first launched in Nordstrom, she personally attended pop-ups in the store to ask customers what they liked & didn’t like about the jewelry. Most creators shudder at the thought of someone critiquing their work right in front of them, but for Gorjana, that’s exactly what has helped her gain, maintain, & grow such a loyal customer base. She isn’t afraid of honestly like that, whether it’s coming from a customer or her own team members, with whom she’s built a “circle of trust” with the help of this book where they can voice their opinions on pieces before they launch.  “Actually, we don’t have a problem because we have a lot of opinions,” Gorjana says with a laugh, “and that’s really great!”.

Another book that has helped Gorjana think about maintaining a workplace of young professionals is, Not Everyone Gets A Trophy: How to Manage the Millennials, by Bruce Tulgan. “I think the millennials get a ton of criticism,” she says. “But it’s not that there’s something wrong with them. It’s just such different ends of the spectrum of how the different generations were raised. It’s important to understand that.” Whereas many are quick to leap to conclusions about this hot topic, Gorjana’s willingness & ability to see the full picture & consider all that goes into the debate has made her a leader not just in her industry, but also in establishing a textbook modern workplace culture.

While her skills as a jewelry maker & a businesswoman can’t be overstated, we also can’t forget her skills in the kitchen. Having lived in Serbia until she was seven, Gorjana credits her love of food & cooking to the Serbian culture that celebrates nothing more than a good, homecooked meal. In moving to Canada & then to Arizona & then to California, Gorjana has had exposure to several unique cultures & lifestlyes, & this exposure has influenced more than just her cooking. “I can more easily relate to others that are different than me because I was always moving to vastly different places,” she says. “From an entrepreneurial standpoint, I try to find what’s our connection point—what do we have that’s similar—which is something I learned as a kid because I always had to make new friends.”

If you want to make it in business, you need to understand that there is no such thing as “good enough.” What has made Gorjana—the brand & the entrepreneur—successful goes much deeper than just beautiful jewelry. She is the kind of strong, smart businesswoman who will always strive to learn & grow in new ways, & we, personally, can’t wait to see what comes next. If you want to see what comes next, make sure to follow Gorjana here & shop the gorgeous jewelry here! 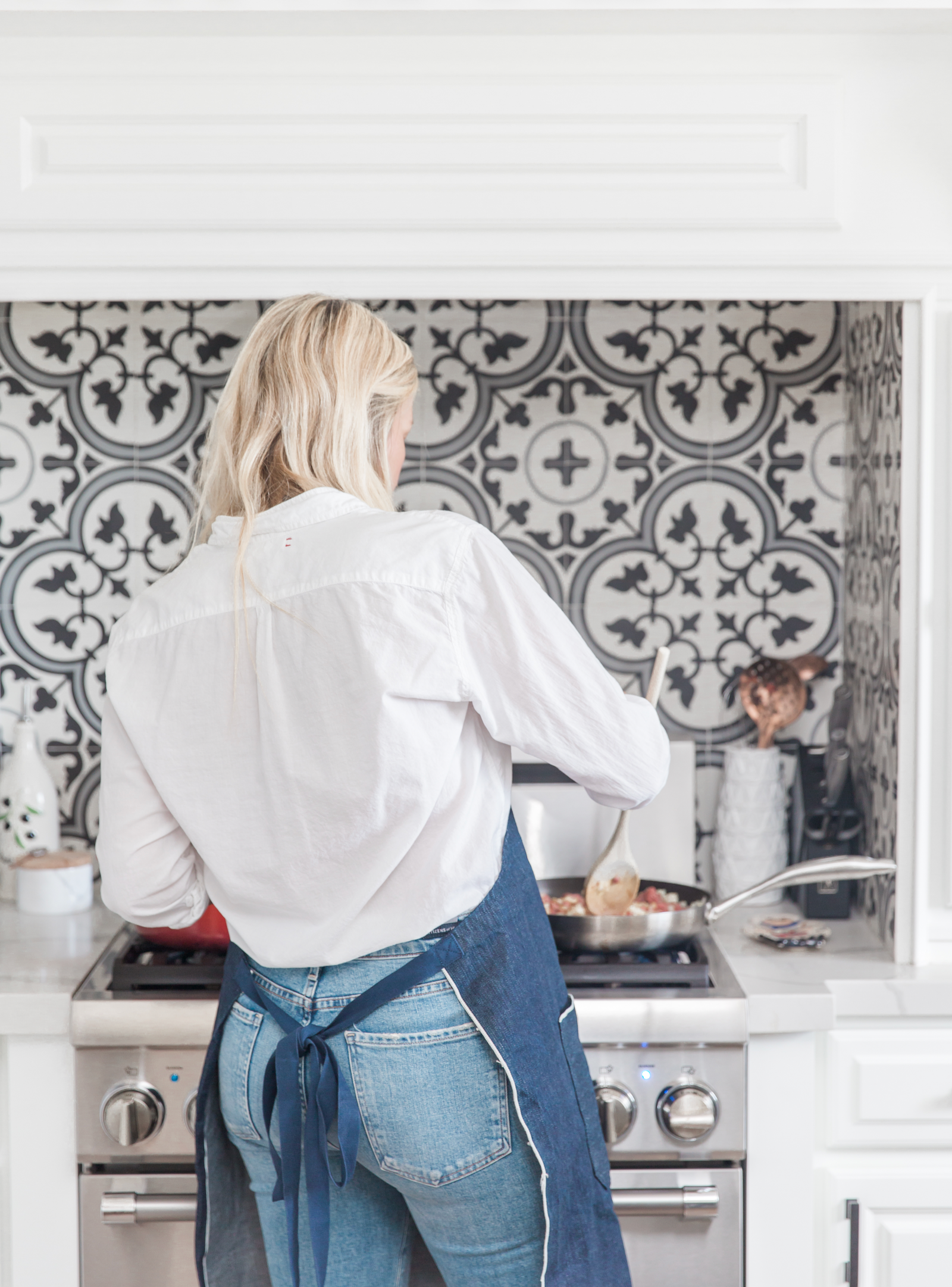