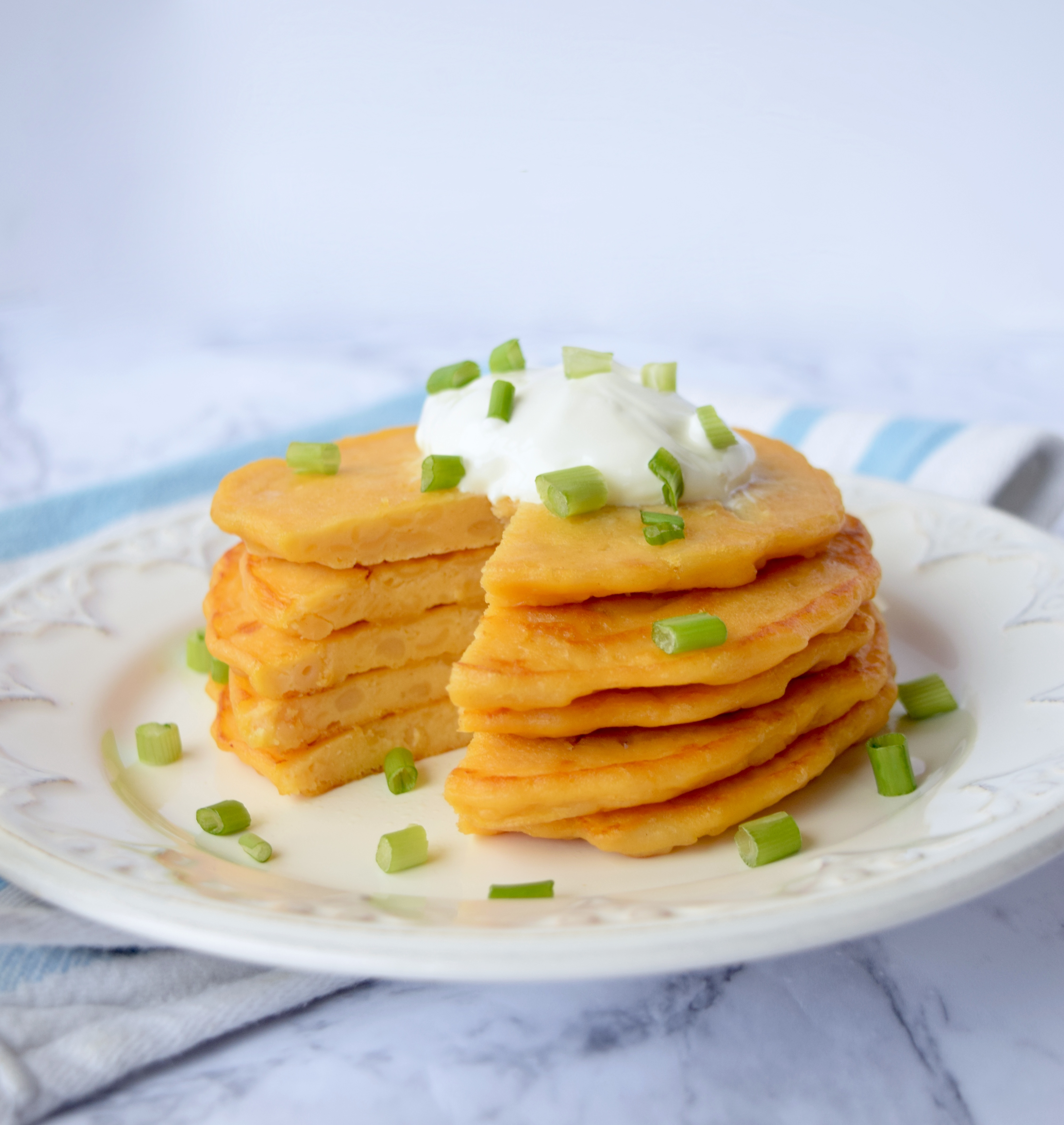 Before you start claiming I’ve gone too far this time with food hybrids, I DARE you to try this recipe. If you use Kraft mac & cheese, like I did, then it’s a super simple recipe. Plus, think about it, who doesn’t love breakfast for dinner & who doesn’t love mac & cheese AND pancakes. It’s not like they’re pancake flavored mac & cheese. Just a little flour & egg added to keep the mac & cheese together. At the end it’s more a fried sheet of mac & cheese rather than an actual “pancake”. Ok I’ll stop describing them now for the sake of you getting weirded out. Go ahead, give ’em a shot, you’ll thank me. 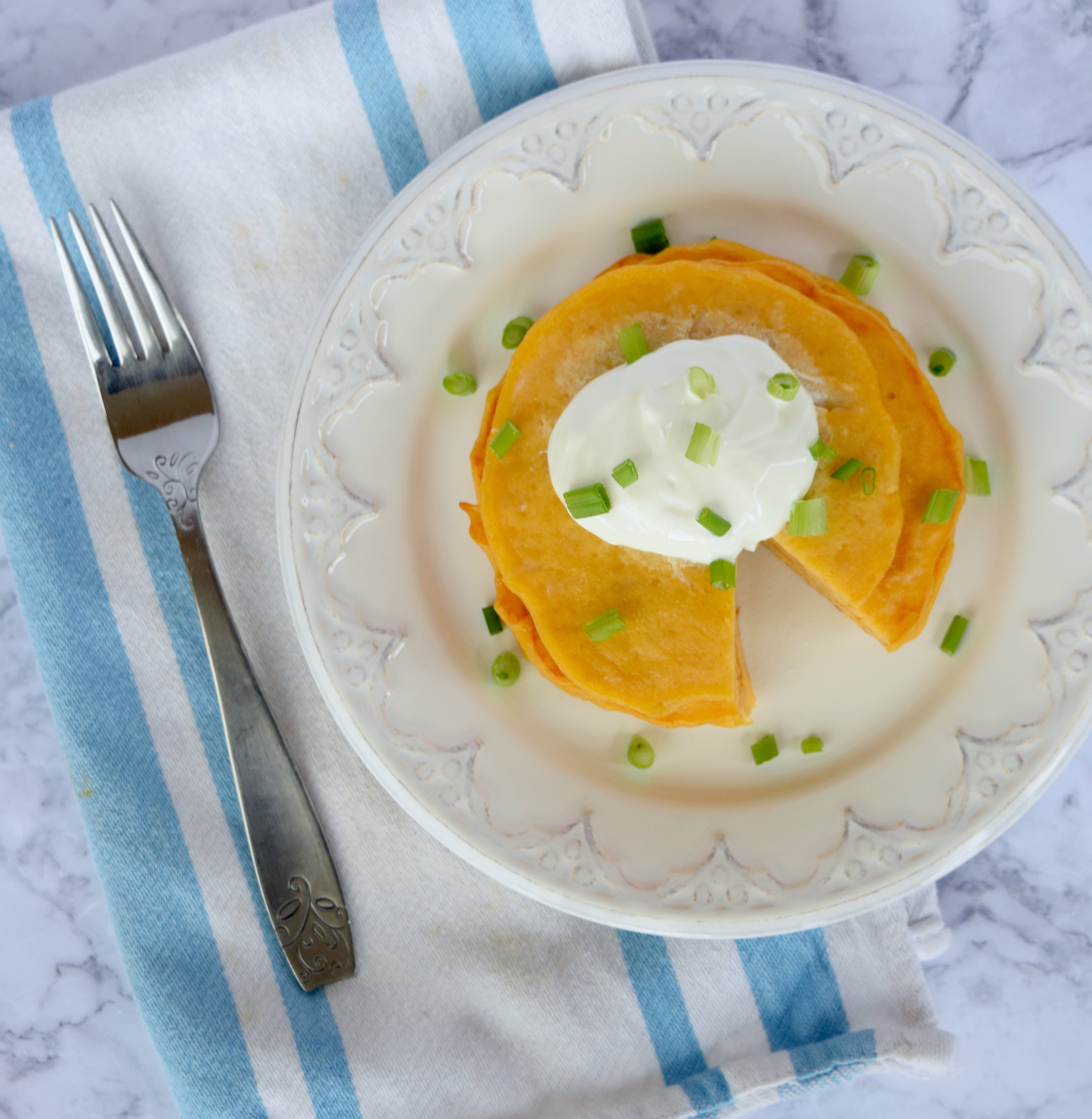 I had attempted to make mac & cheese latkes for Hanukkah & the result were well, these bad boys. A bit frustrated, I realized a latke loosely translates to potato pancake so we’re not too far off. If you’d prefer them to be a bit crispier a la latke & less fluffy like these pancakes (using Kraft mac & cheese) skip adding the milk & add only 3 tbsp of butter (instead of 4). Personally, I love pancakes so this was a win win for me. 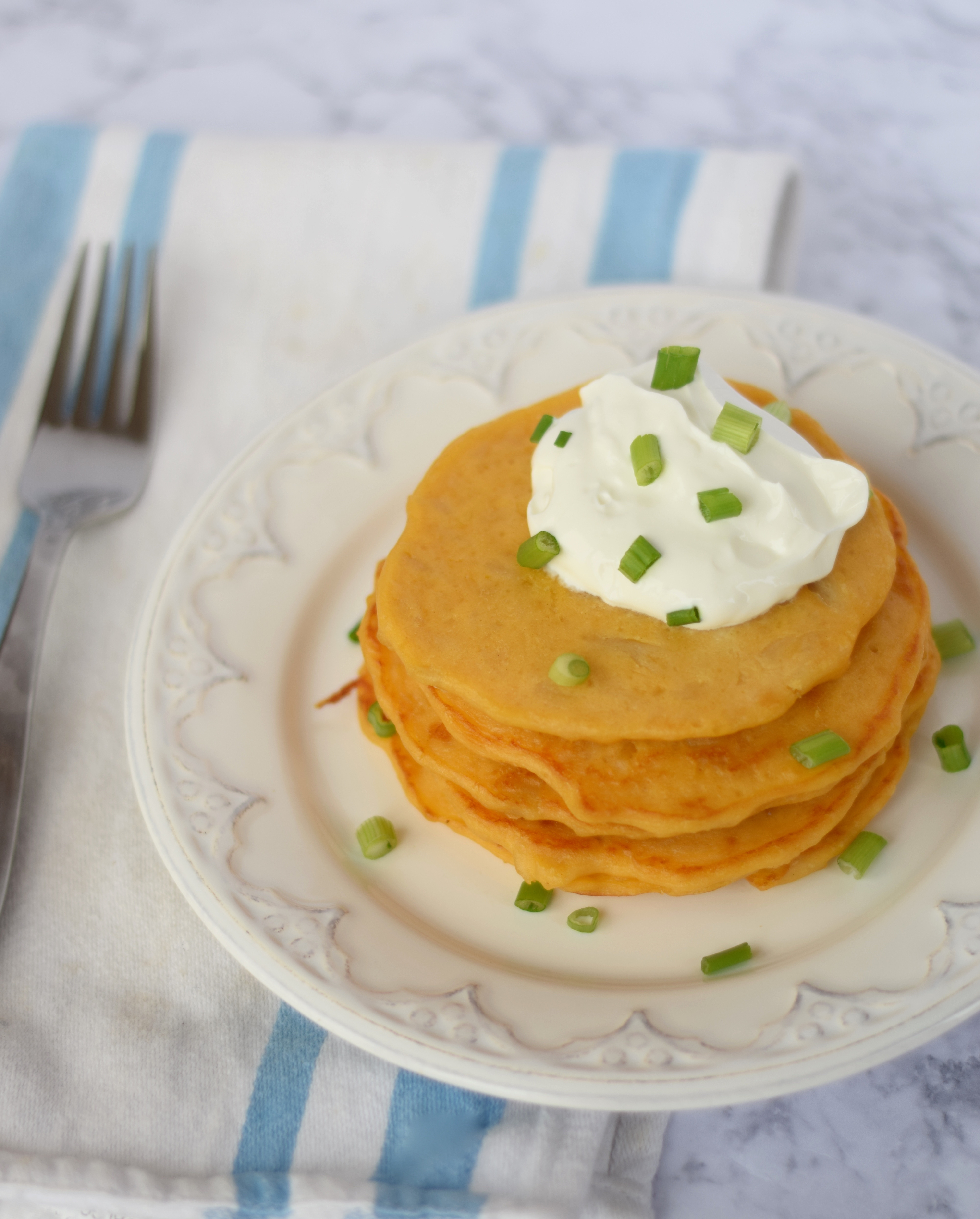 The only tricky part of this recipe is attempting to flip them. The key to making sure they’re ready to flip is waiting until the sides of the pancake bubble slightly, the top looks as though it’s covered with a cheese film (yum…), & then wait another two minutes or so. They’re very difficult to overcook & pretty easy to undercook so following those instructions is a must. 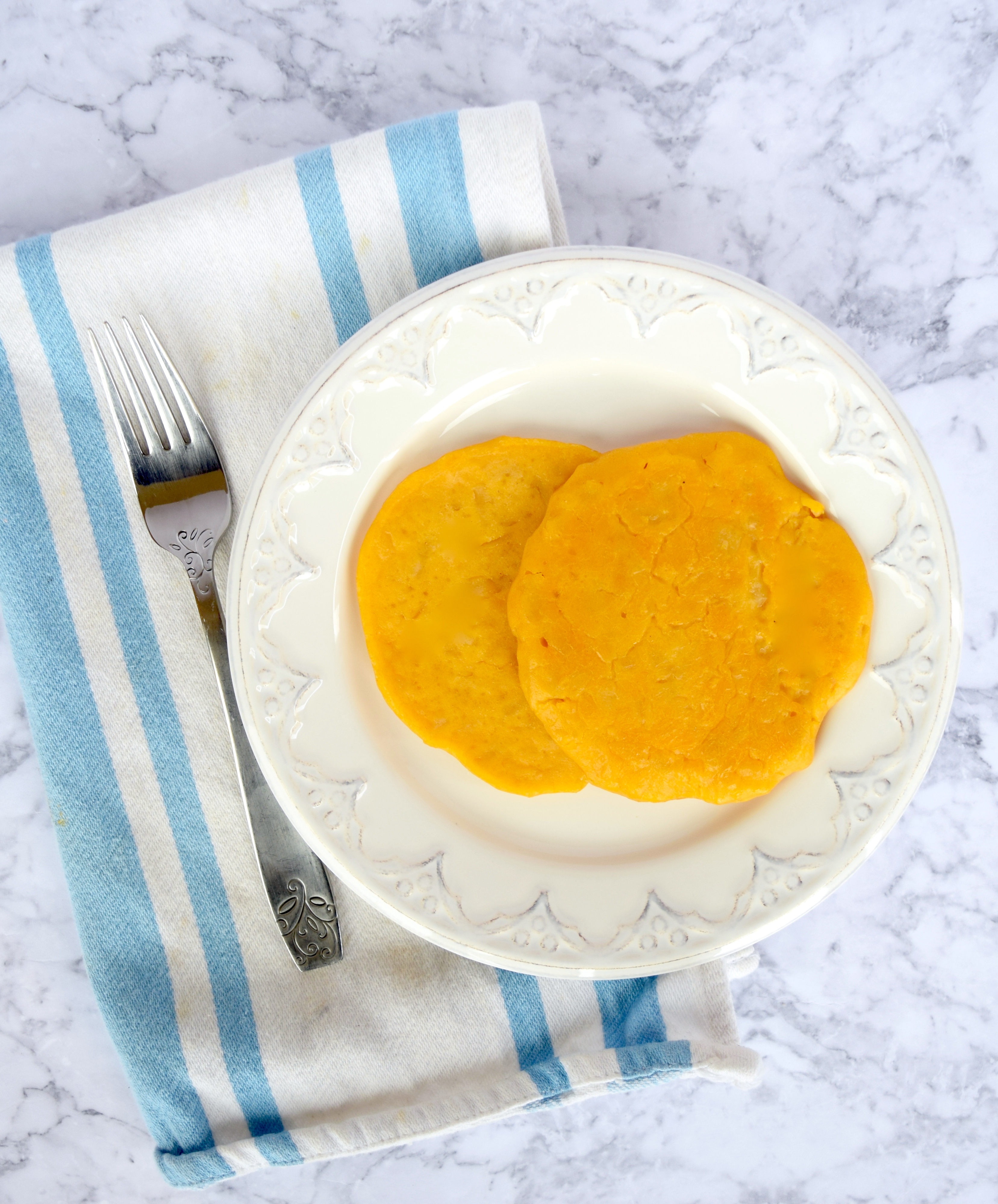 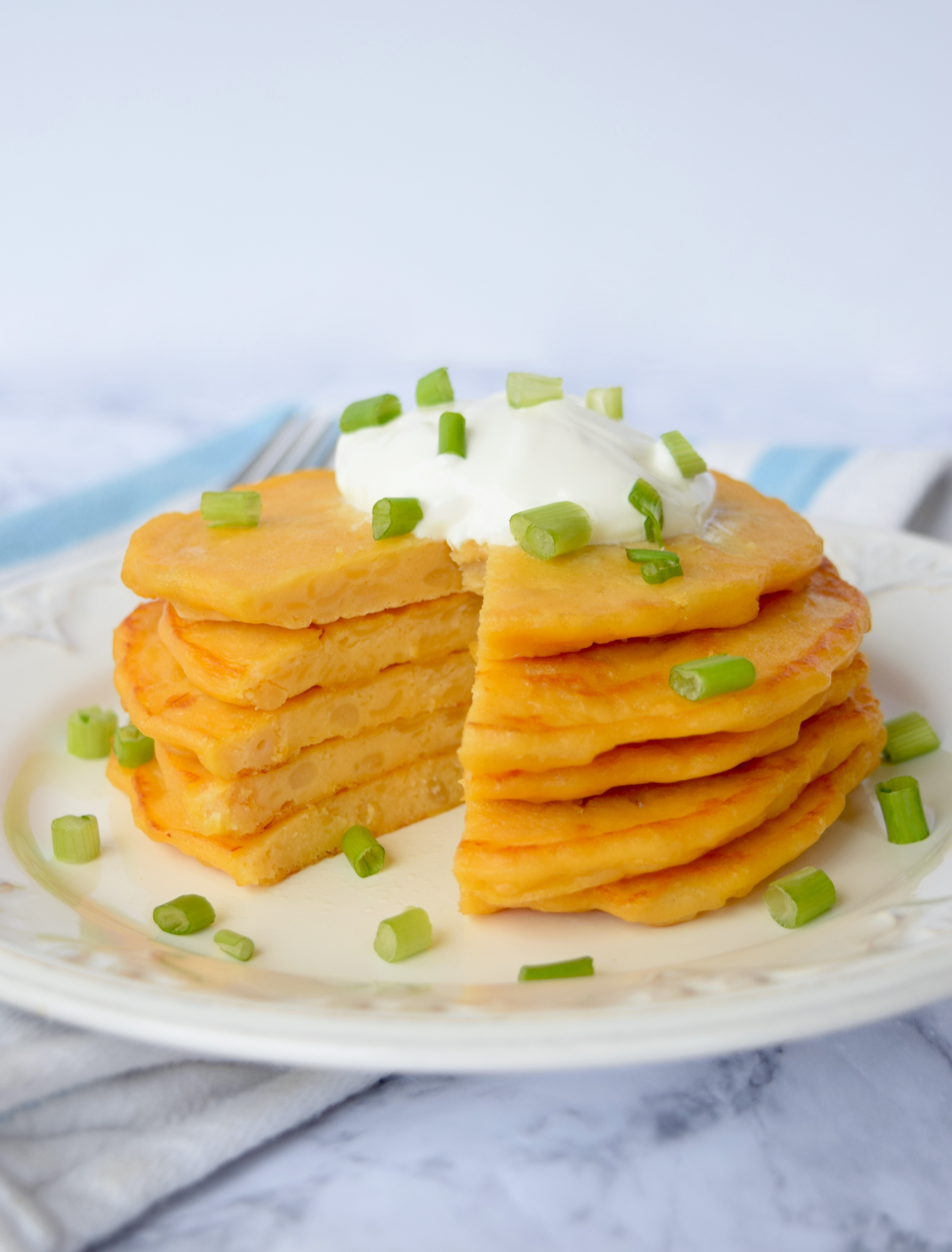