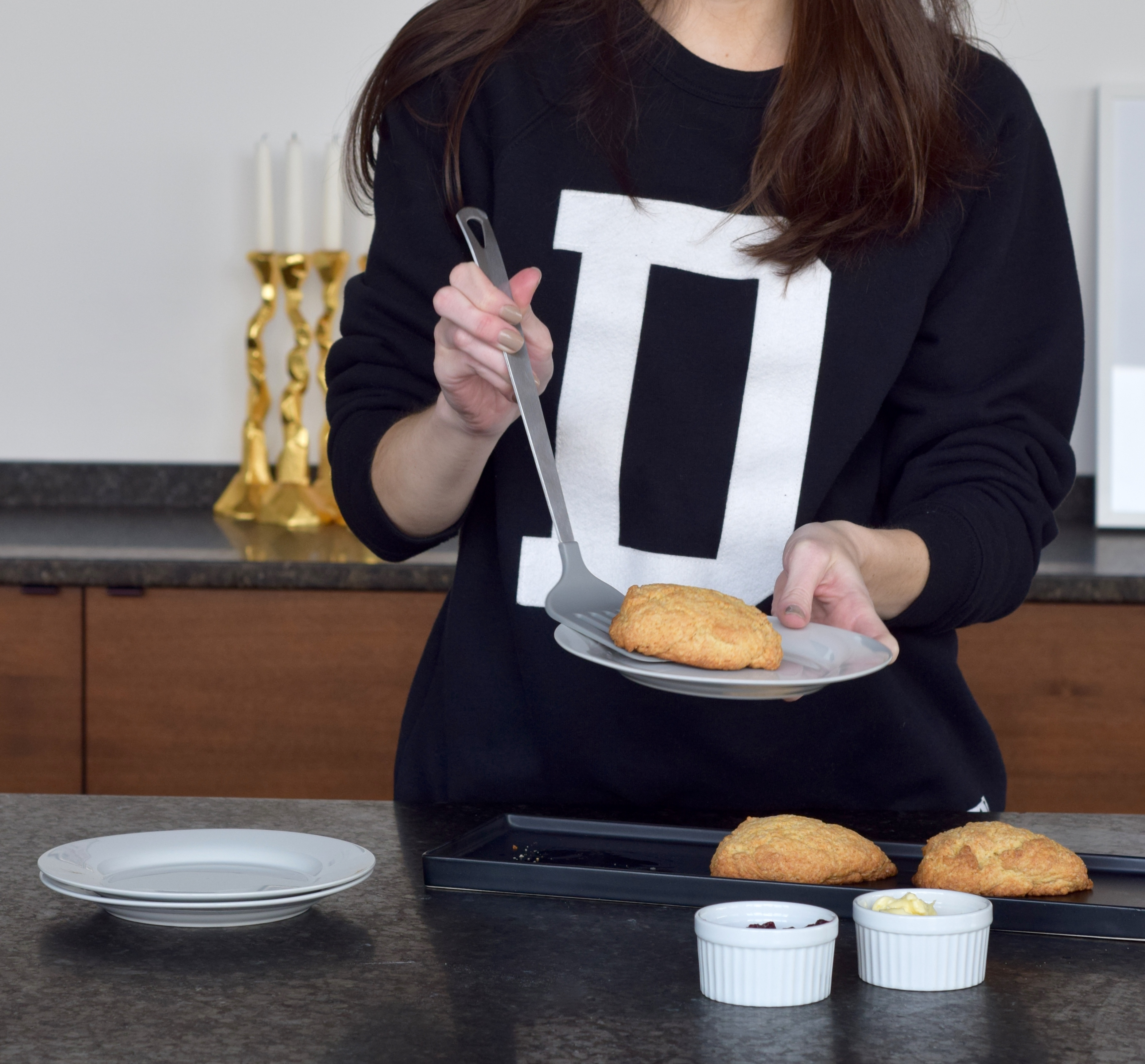 She’s had “A Drink With” everyone from Sophia Bush to John Legend & Chrissy Teigen, Jeremy Piven to The Fat Jewish, Richard Branson to Common, & most recently even a cup of coffee with Adrian Grenier. But today, we’re turning the tables on Hillary Sawchuk of A Drink With and having her share her favorite drink recipe with us: sweetened iced coffee. That and a super easy recipe for unbelievable scones! 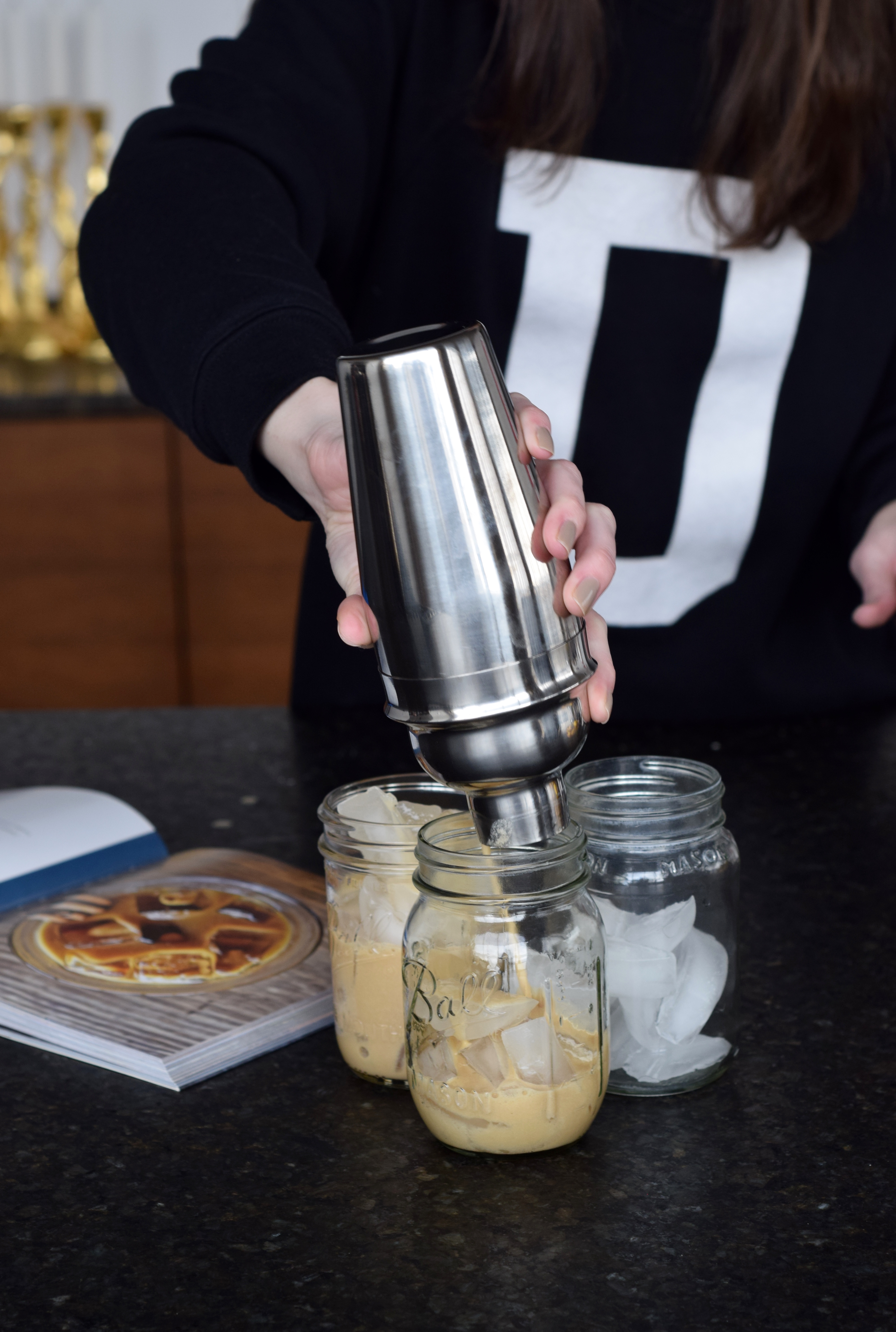 With partnerships ranging from Acura to Virgin you can expect to see big things for A Drink With in the coming year. Flying anywhere in the near future? A Drink With interviews will now be played on Virgin Airlines for inflight entertainment. Attending a big music or film festival? You can be pretty certain A Drink With will be there interviewing the headliners. So what more could Hillary want for A Drink With? Aside from growing the site even more, Hillary hopes to one day interview Kanye West, Barack Obama, & Oprah Winfrey. All three influencers who hail from the Chicagoland area. 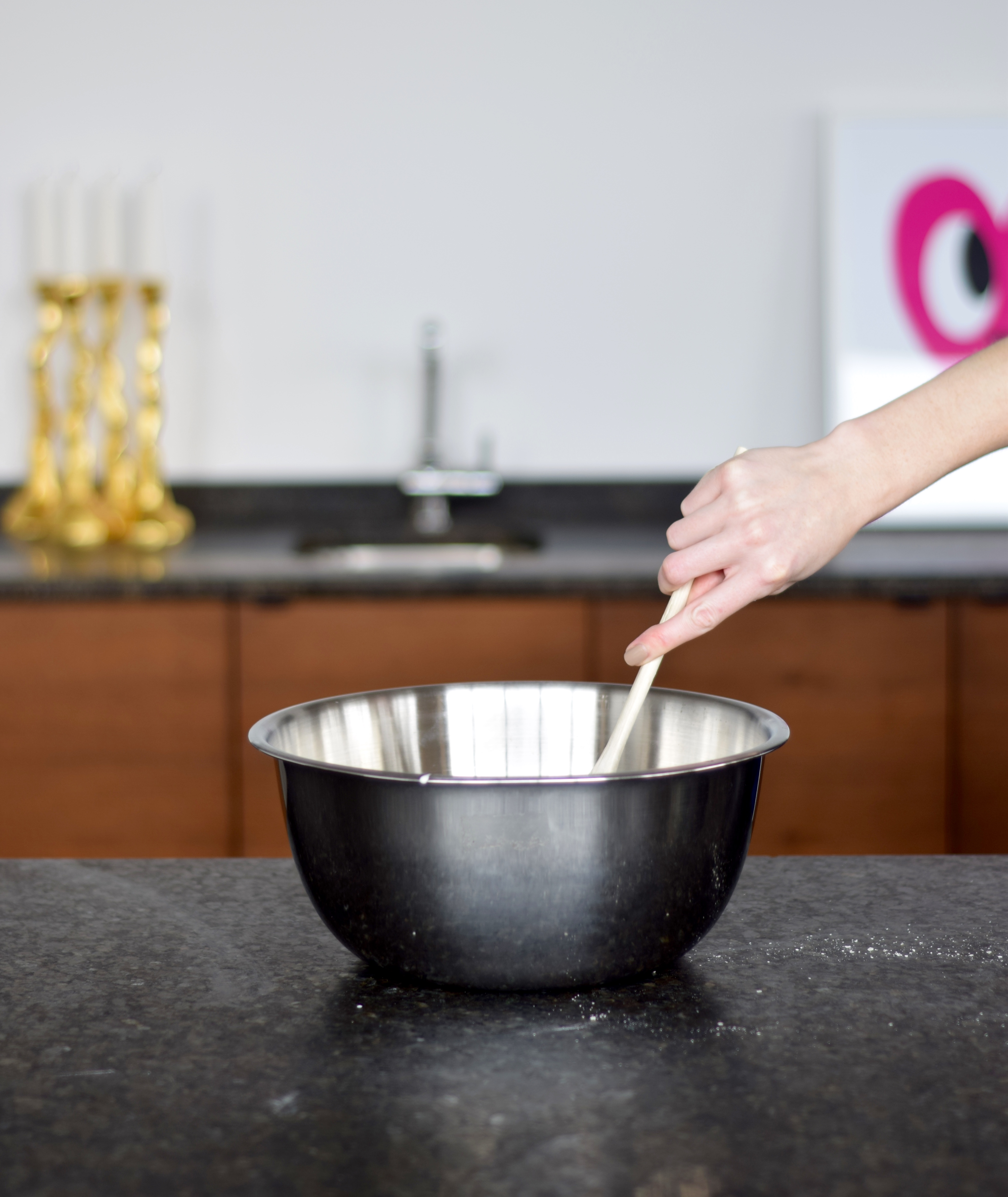 Although originally from the Detroit area, Hillary currently resides in Chicago. Her support for the city is evident when speaking with her. She has a huge interest in making it known just how many influencers either come from or are currently in Chicago. However I gleamed with some hometown pride (CLE!) after reading her interview with Machine Gun Kelly & Steven Caple Jr. That same interview, which also featured Erykah Badu, was one of Hillary’s favorites. 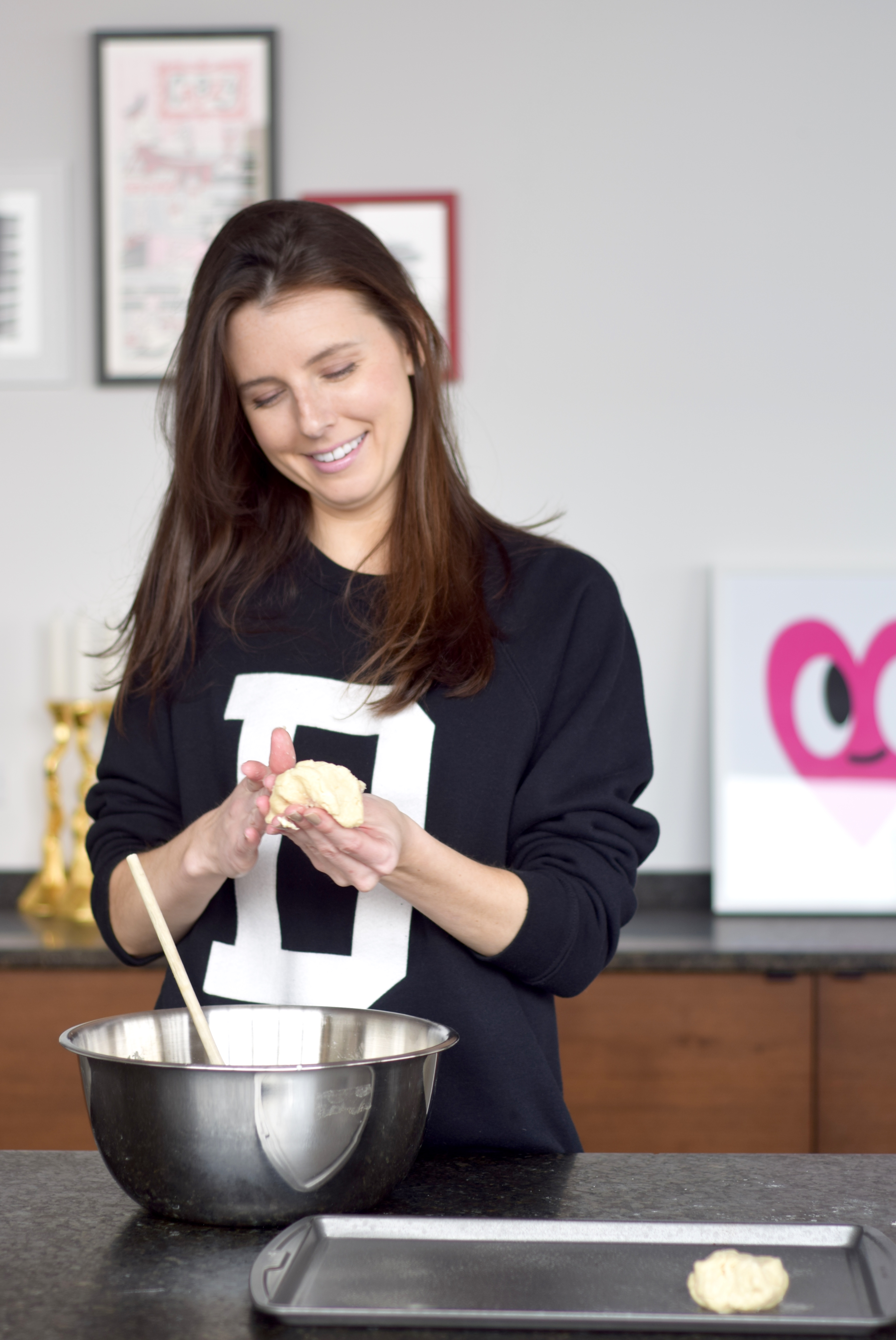 Now on to the moment you’ve all be waiting for…Hillary’s recipes! For someone who claims she isn’t the most talented in the kitchen, we were blown away by Hillary’s recipes. Hillary admits she’s in a huge takeout phase right now (we feel ya!). Some of her favorite restaurants include Mon Ami Gabi & Athenian Room. When she does find herself in the kitchen she loves to make anything buffalo style: dip, bowls, etc. Yet these recipes stem from Hillary’s addiction to coffee (her & everyone else) & her desire to create something to go along with her morning indulgence. Check out the full recipes below! 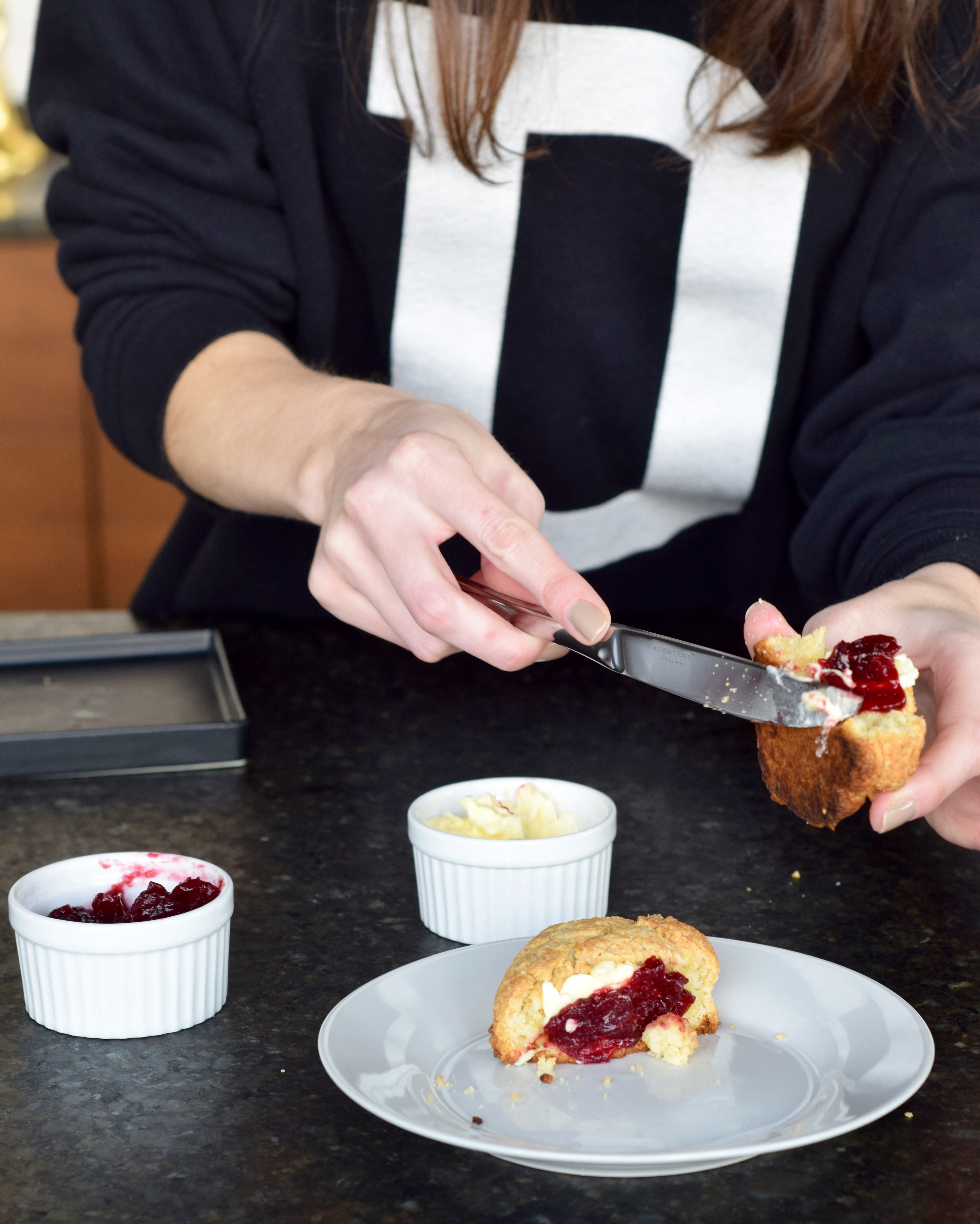 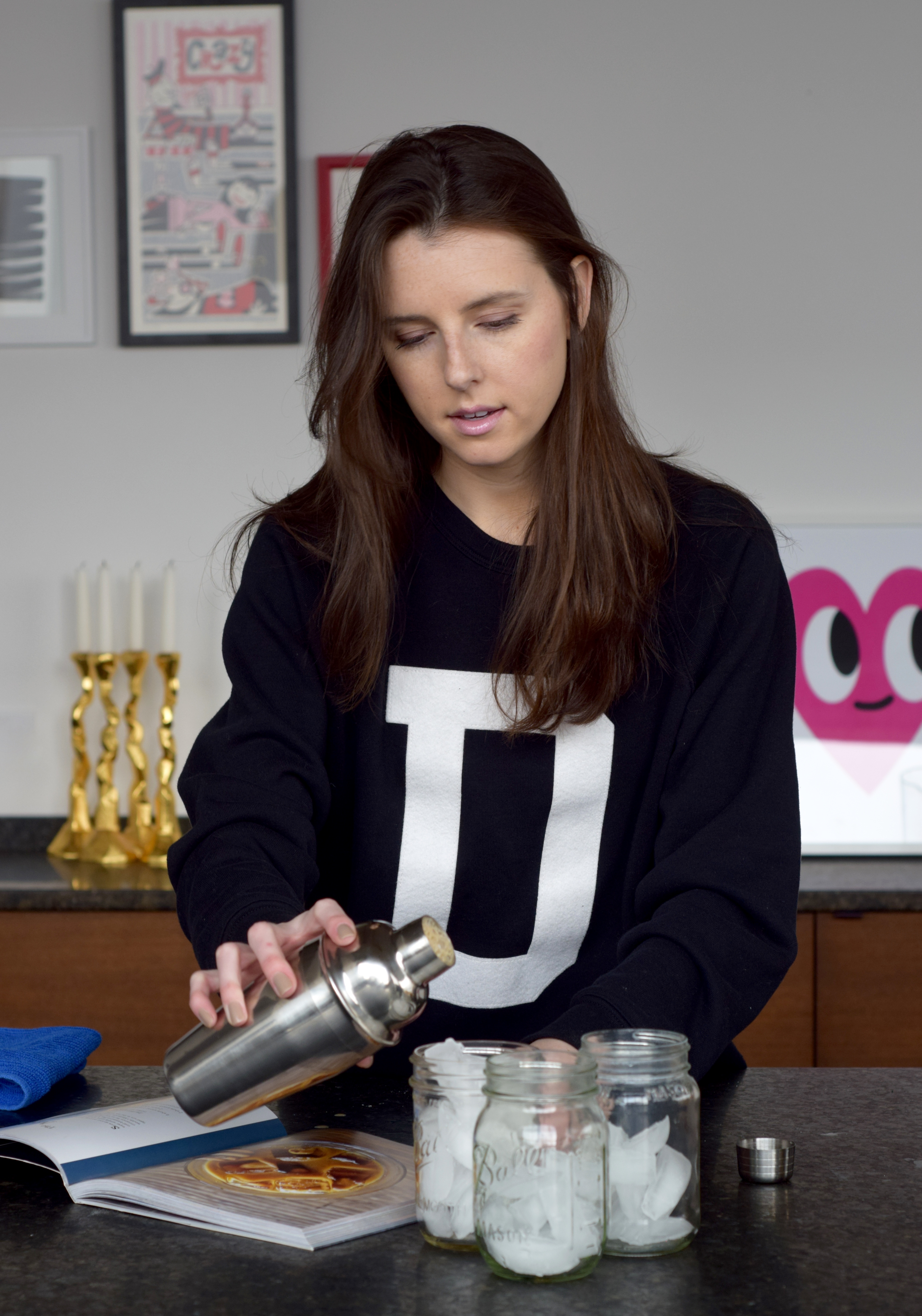 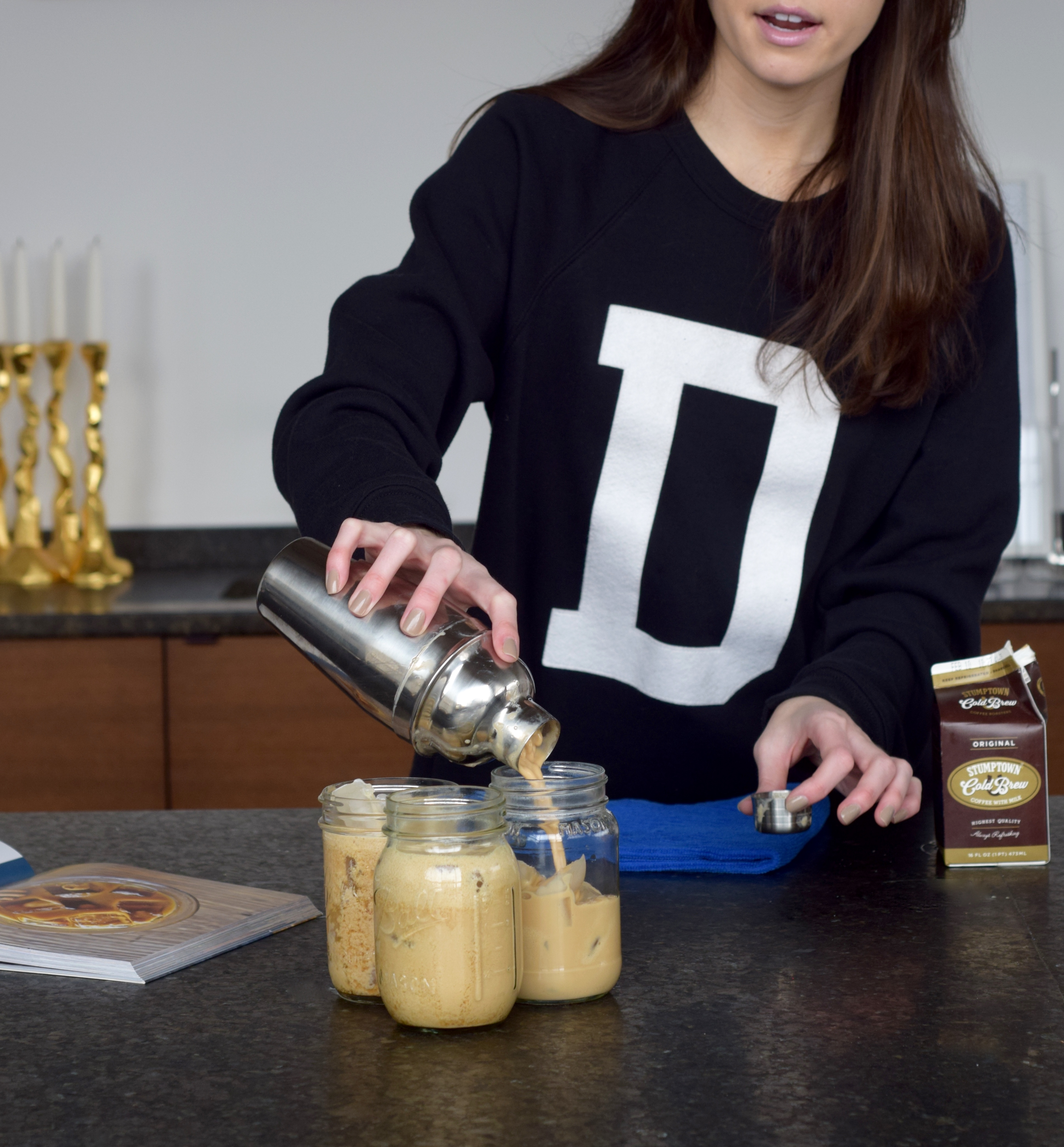 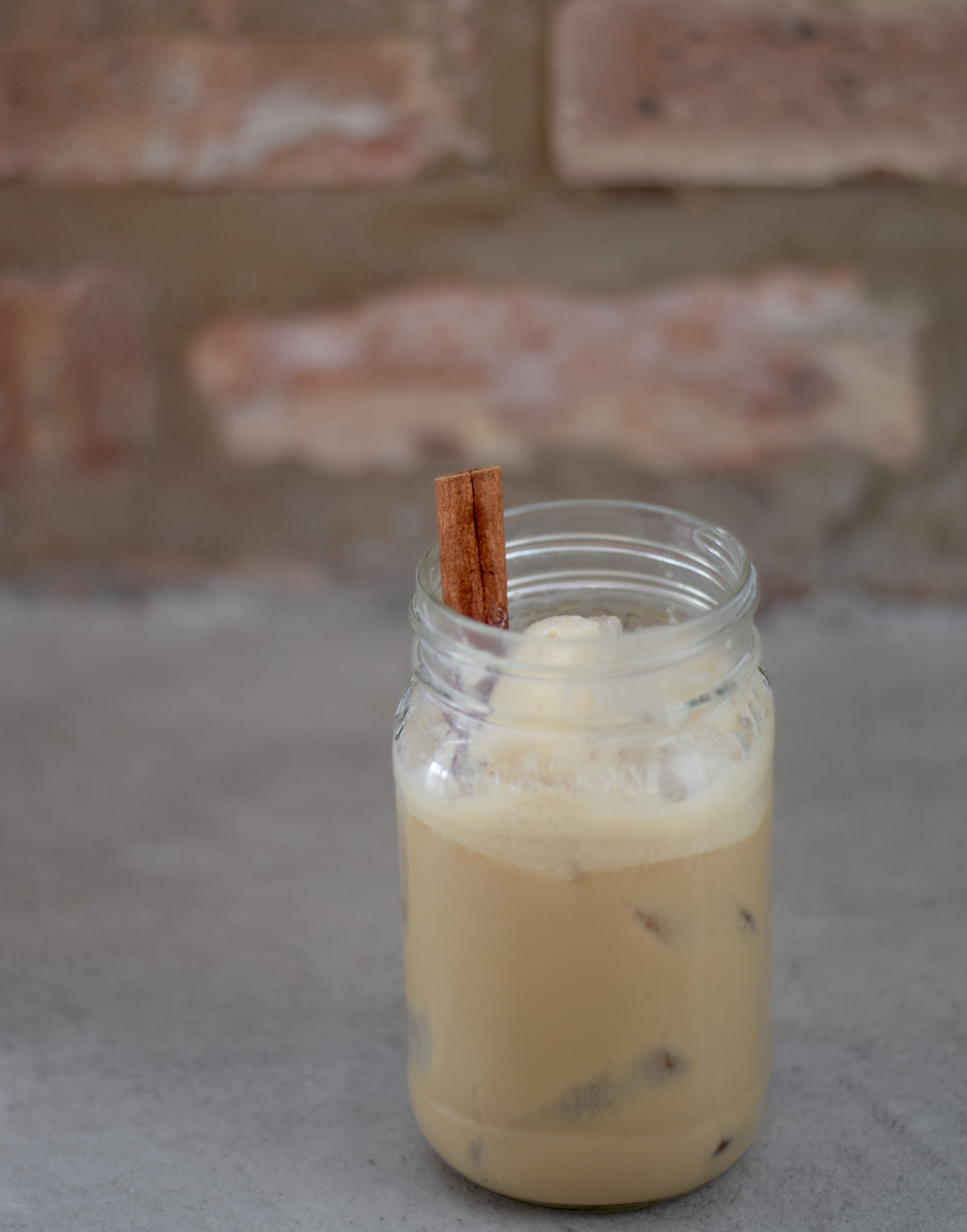