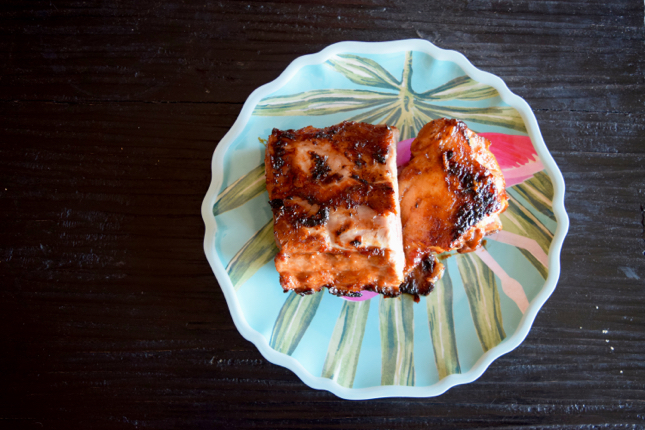 Nearly 14 years ago Jon Cotay & two close friends from college opened the doors to Akira Boutique in Chicago. Flash forward to present day & Akira operates over 20 stores & an online boutique. While the store has been wildly successful, retail wasn’t always the path Jon had hoped to take. Before Akira, Jon was studying to become a nurse. At the time Akira launched, he was a retail store entrepreneur, working real estate, & a practicing nurse. As Akira grew, Jon stepped away from the other positions to really give the store his all. Planning numerous events, buying for the stores, dressing celebrities such as Kim Kardashian & Kanye West, & checking in on physical retail locations were just some of the daily tasks for Jon. Today, he’s taking some time for himself to travel & get the creative juices flowing again. With trips to locations such as Bali, Cape Town, & back home to the Philippines which inspired the dish he made for us. 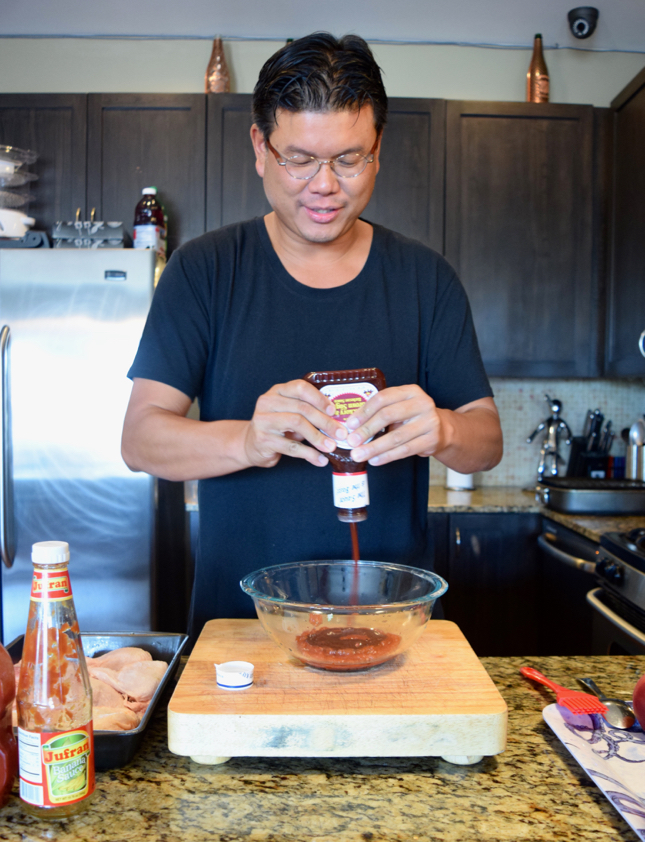 Jon’s recipe for Filipino BBQ is one he grew up enjoying & making. In Chicago, where Jon resides, he loves to frequent local restaurants, particularly hole-in-the-walls. When in his own kitchen, he loves cooking BBQ & rice, two things he always has in the house. While we’re on the subject, Jon doesn’t just keep some rice in the house, he keeps a 20 lb. bag of rice on hand at all times. Lasting him 3-4 months, he always cooks the rice in a traditional Asian rice cooker. Jon advises buying one from an Asian market to get your best buy. When cooking the BBQ, Jon’s secret is to broil both sides of the meat until charred. He swears it keeps the meat from becoming soggy & after trying just one bite, we knew it was how we’d be cooking meat from here on out! 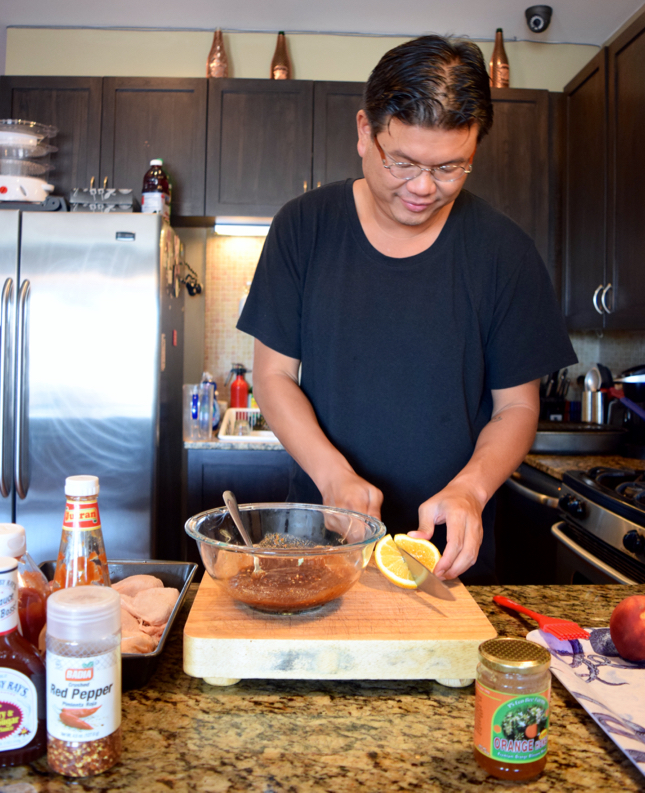 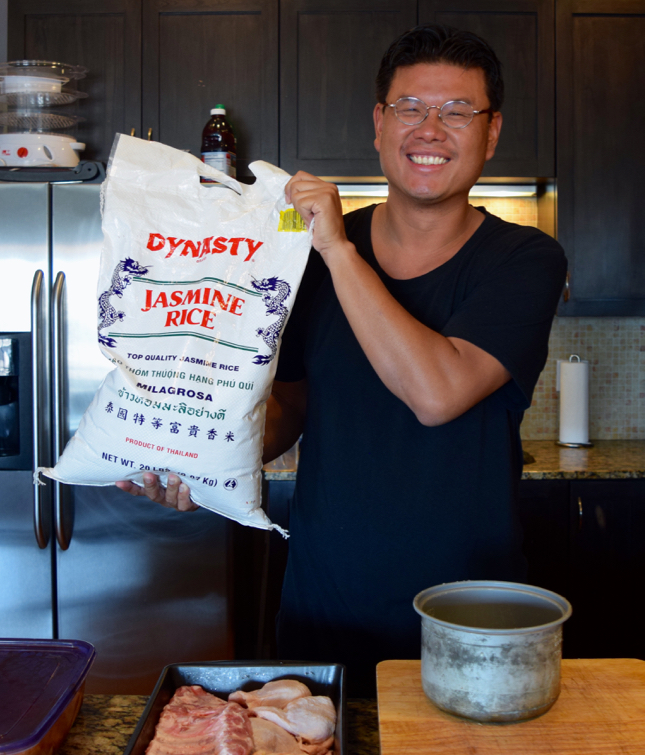 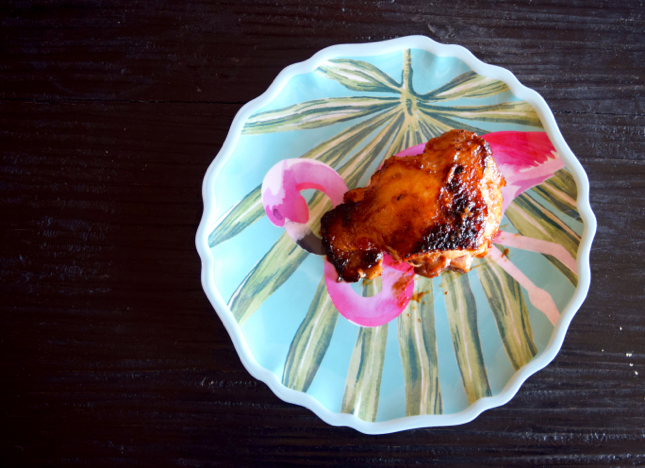