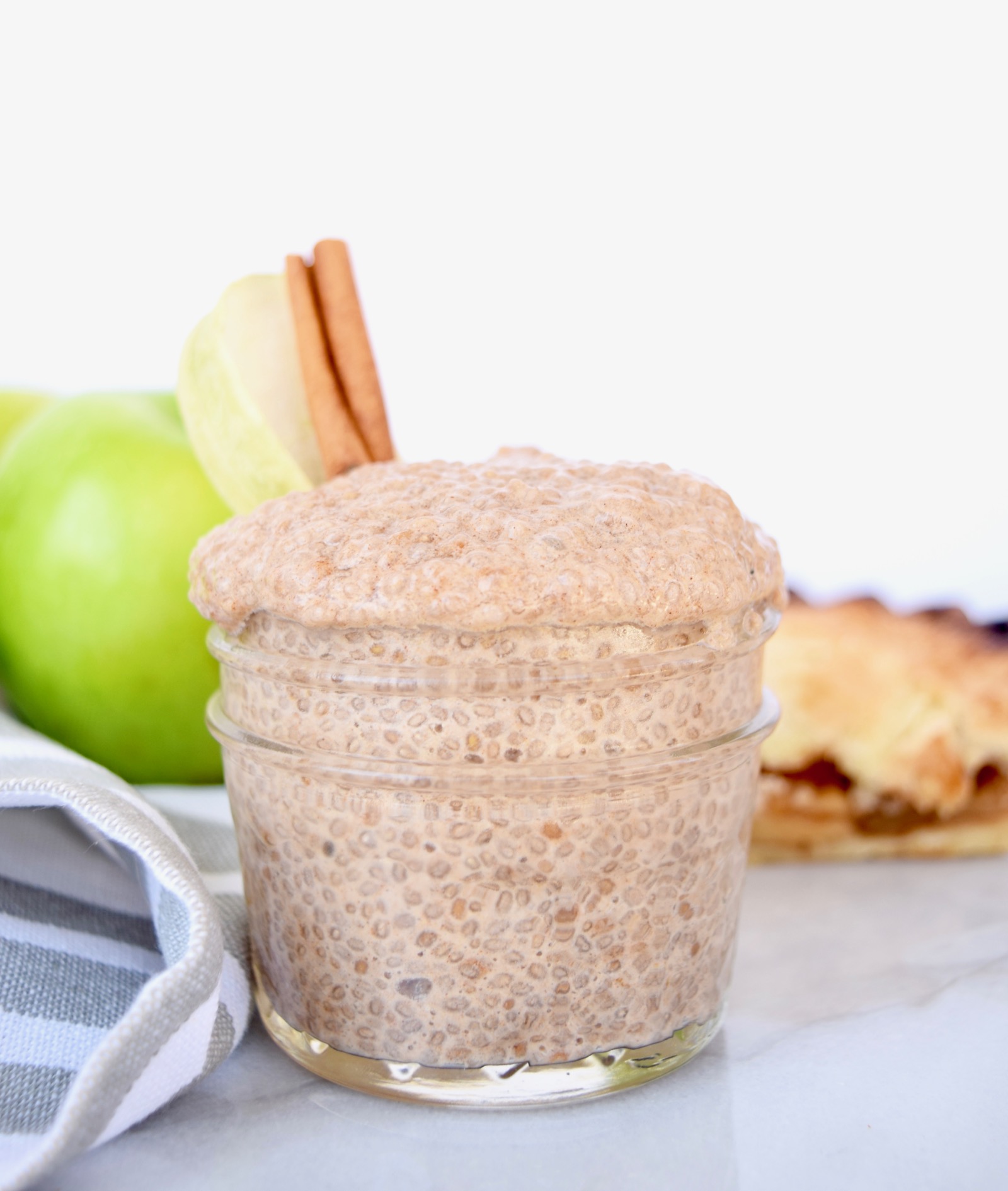 Now that I have the big move to LA ahead of me it’s time to swap out the real apple pies for something on the lighter side. It’s true what they say about LA, everyone is SO. FREAKIN’. HEALTHY. Don’t get me wrong, I love a good avocado toast as much as the next person but for every meal? Heck no. Which is why this apple pie chia seed pudding recipe is the perfect breakfast alternative (that also doubles as a great snack & dessert option). It tastes like the real deal but is totally vegan, gluten-free, dairy-free, & super healthy. How LA of me already… Don’t worry though, I’m not giving up dessert that easily. There are tons of pop-tart, cookie dough, brownie desserts coming your way but a few will have a slightly healthier edge. I promise they’ll all taste great regardless! 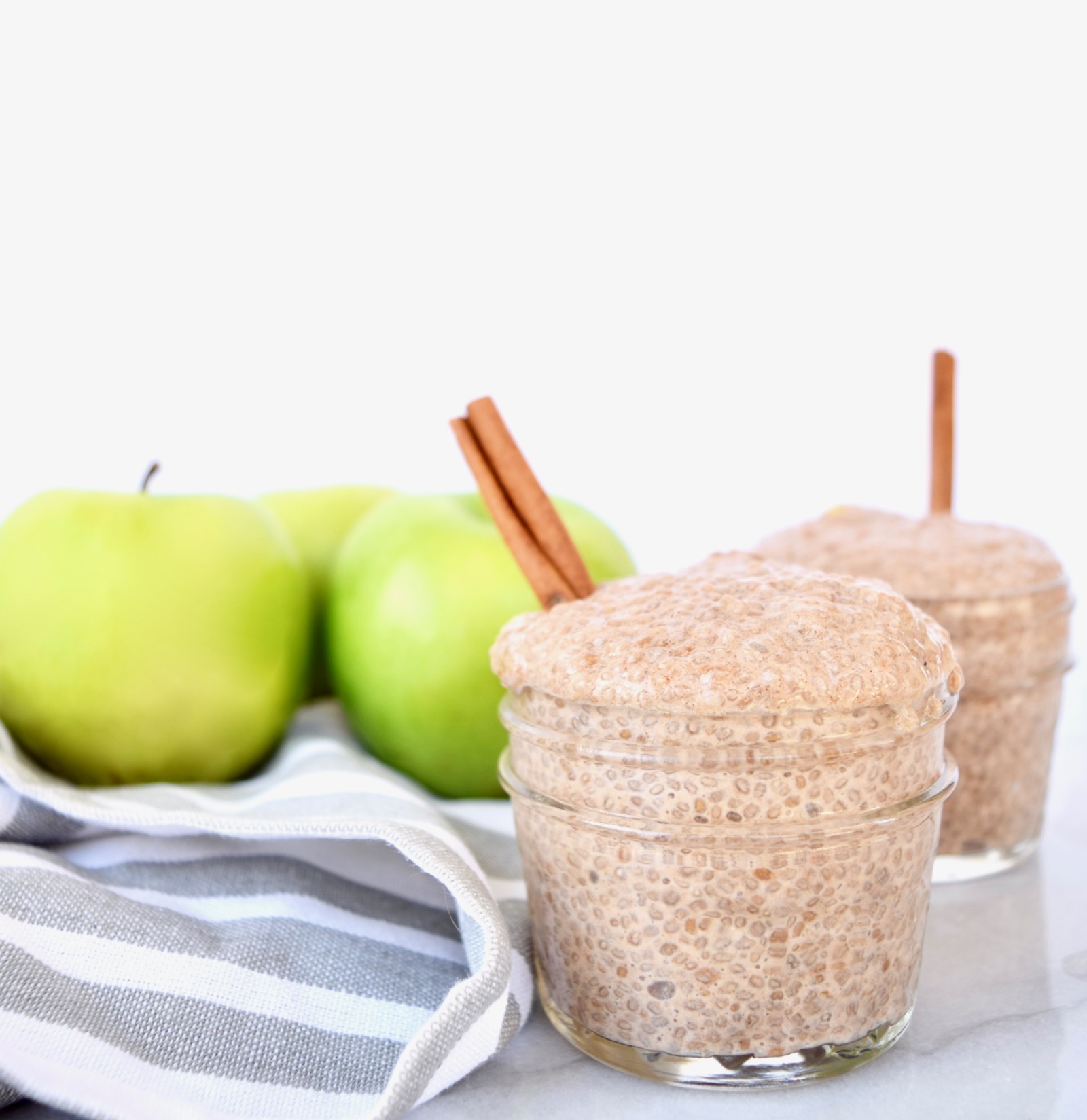 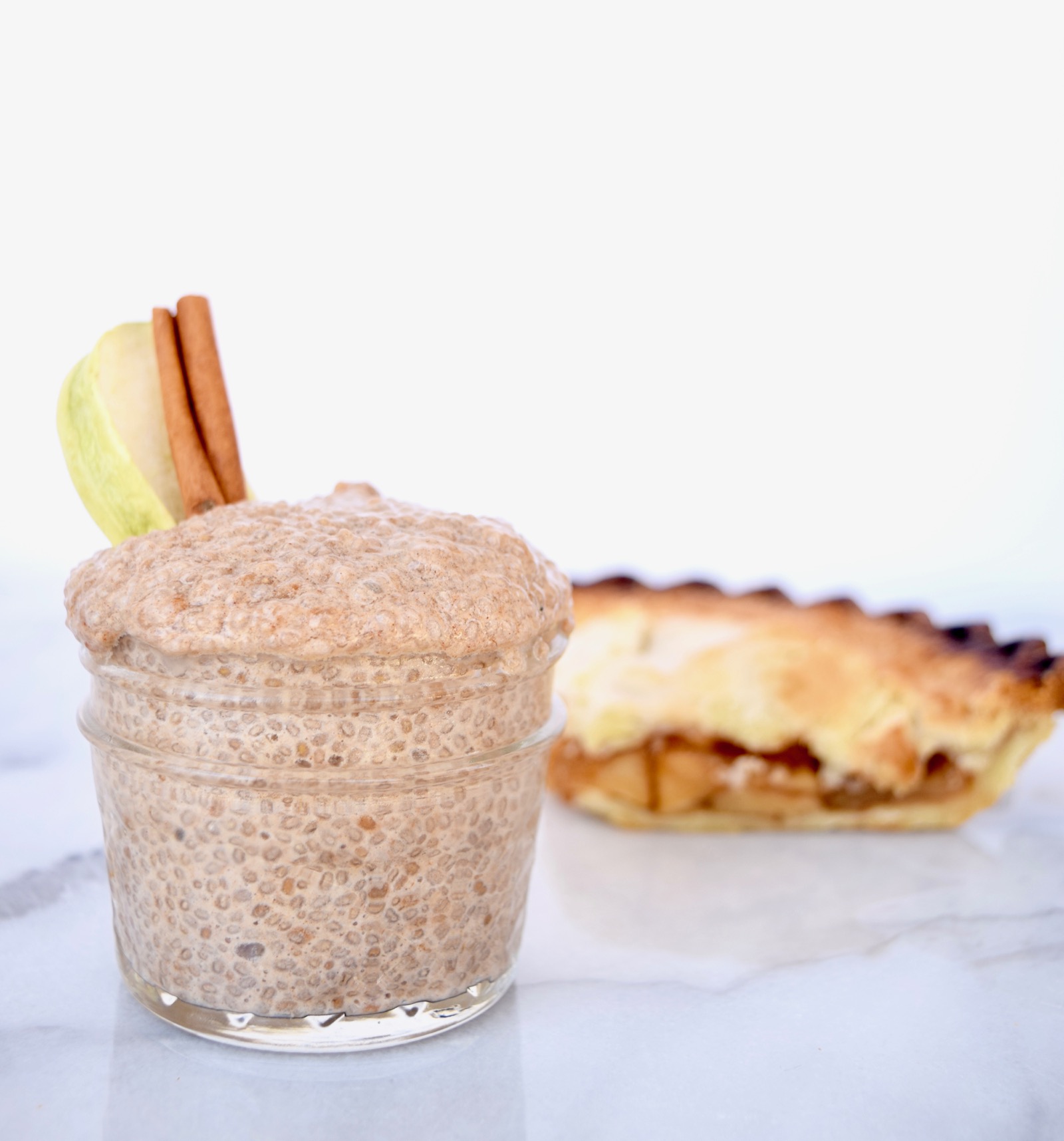