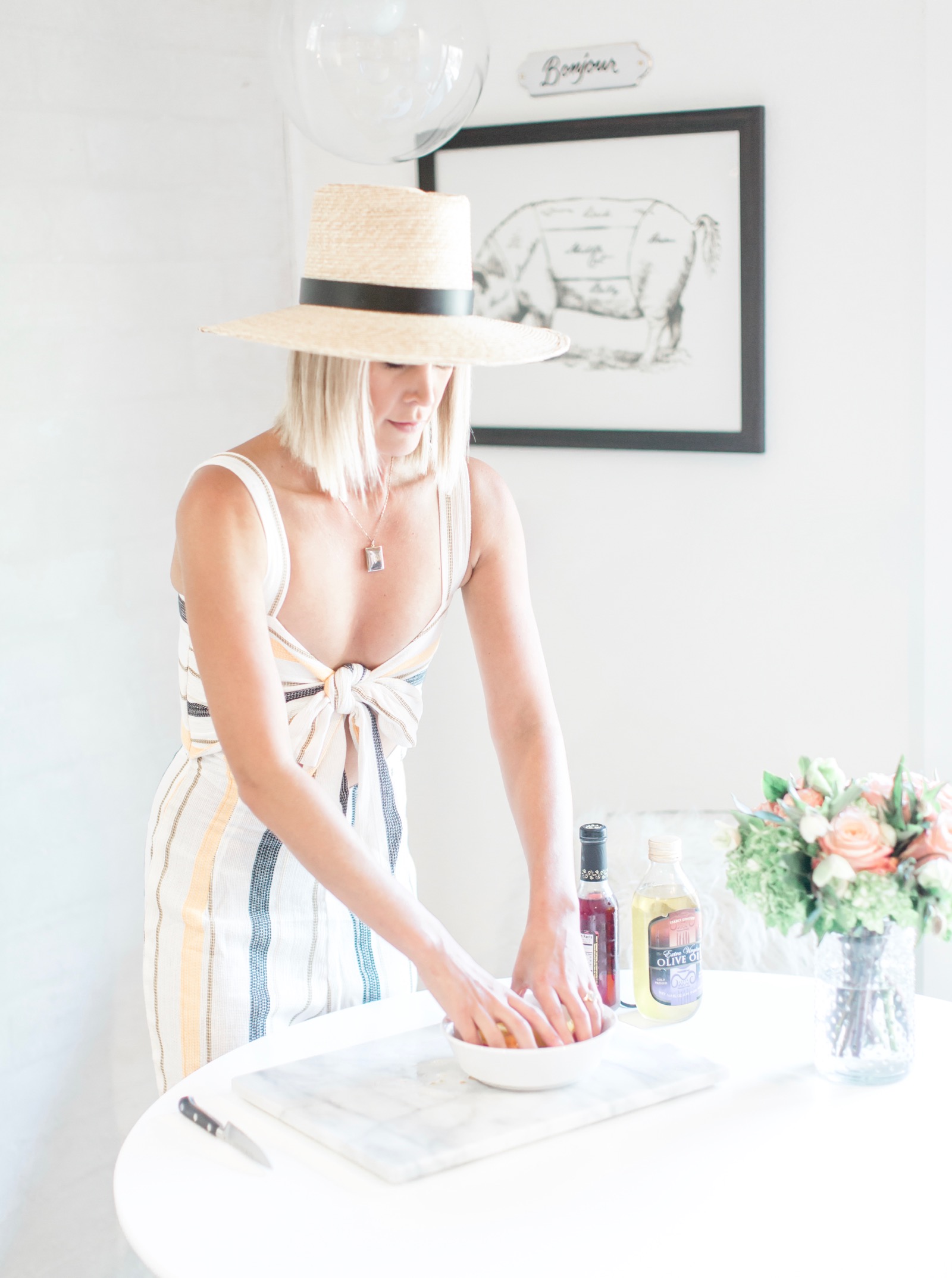 Fashion designer Nicole Hanriot of Beach Riot doesn’t have your typical story. While a graduate of FIDM, Nicole didn’t necessarily set out to be a designer. For her last project during college Nicole was assigned to create a collection based on one specific category. Running late to class the day of assignments, Nicole was automatically given the swimwear category. Flash forward to the projects end & Nicole had found her passion: designing swimwear. After a few stints working as an assistant designer & designer for brands such as Primp & Tavik, Nicole felt she had the knowledge, experience, & courage to launch her own line. Nicole then approached her dad, a businessman himself, who advised her financially as well as on launching the Beach Riot LLC. The name, Beach Riot, actually comes from people constantly butchering Nicole’s maiden name, “My last name was Hanriot [han-ree-ot] & everyone would say Han-Riot so it just made sense!”

Eight years later, Nicole & her father are still the sole owners of the brand. Yet to take a penny from investors, Nicole & her dad have created one of the most recognizable swimwear lines for millennials. Crediting her success to getting as many internships & jobs as she could beforehand, Nicole notes that it’s important to learn what you want to do, don’t want to do, are good at, & all aspects of the business regardless of your interests & knowledge. Now hoping to double the company in the next 3-5 years, Nicole is working with power-houses such as Equinox & Carbon38 on upcoming projects with their activewear line. Additionally, Bloomingdales & Nordstrom will now be selling Beach Riot. Pretty impressive given the fact that she didn’t want to design originally, Nicole is proof that you can truly do whatever you set your mind to. 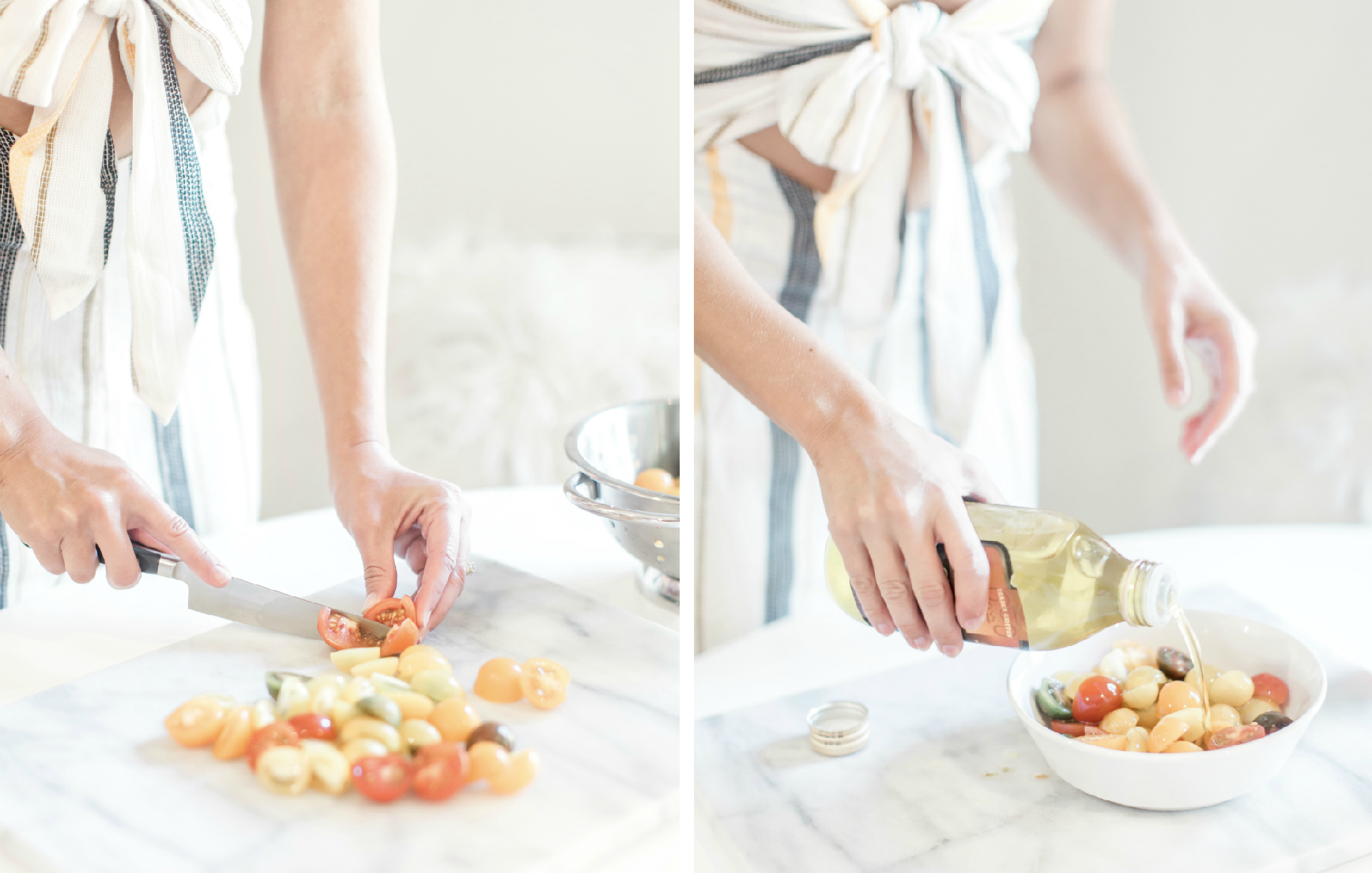 Known for their collaboration with Stone Cold Fox, Nicole notes it would be exciting to work with an influencer such as WeWoreWhat or Something Navy. She also loves the idea of creating a skincare line with a reputable company since there is a clear overlap. Additionally, as someone who wears a hat everyday, Nicole loves the idea of partnering with hat designer Janessa Leone on a capsule collection.

“We try to cut out processed foods & do low carb foods. We only buy organic & focus on not overeating & eating healthy so you feel good.”

What does a normal food day look like for you?

Bacon & avocado toast for breakfast, C’est Is Bon sandwich for lunch, & this recipe for dinner! 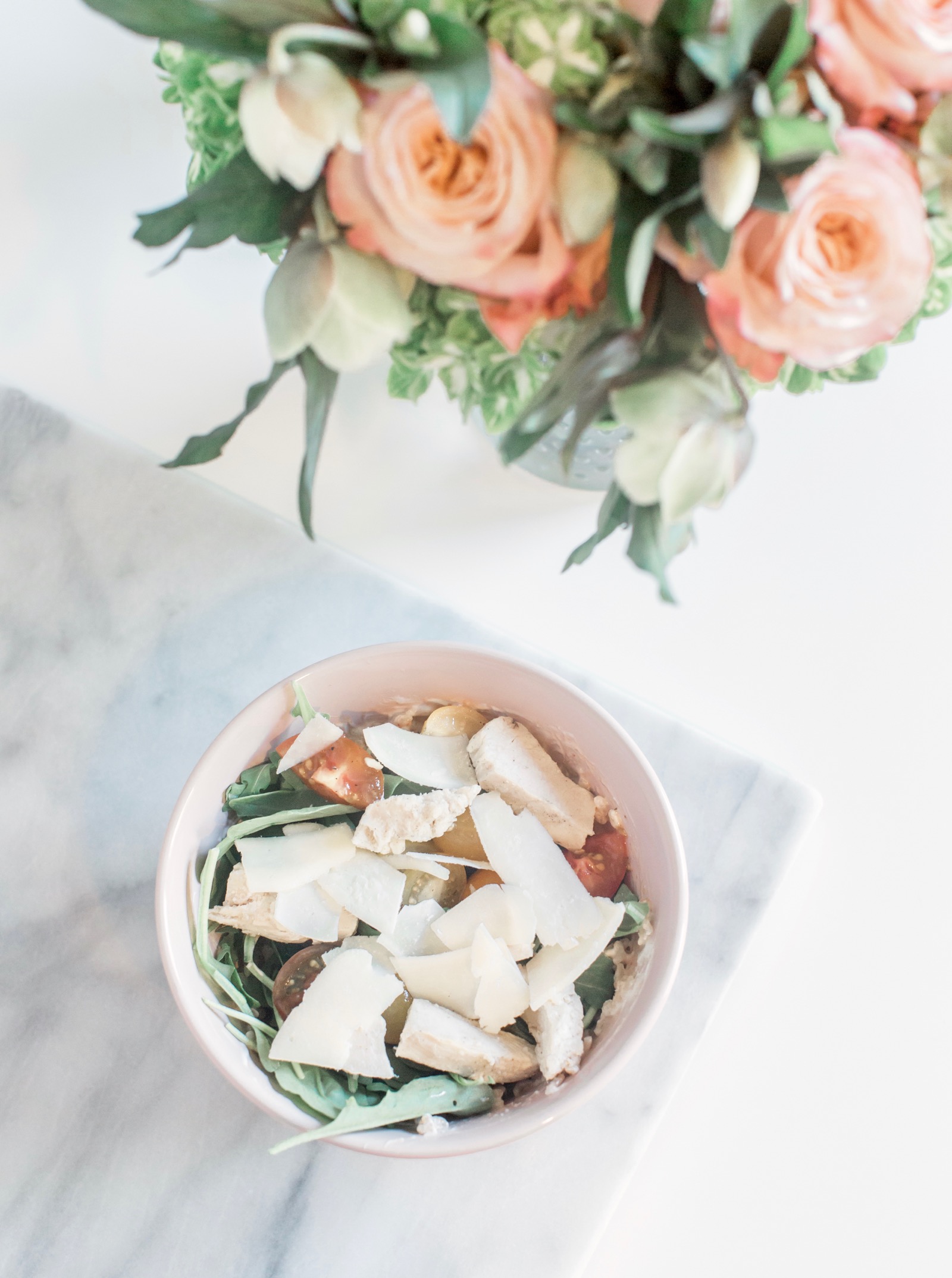 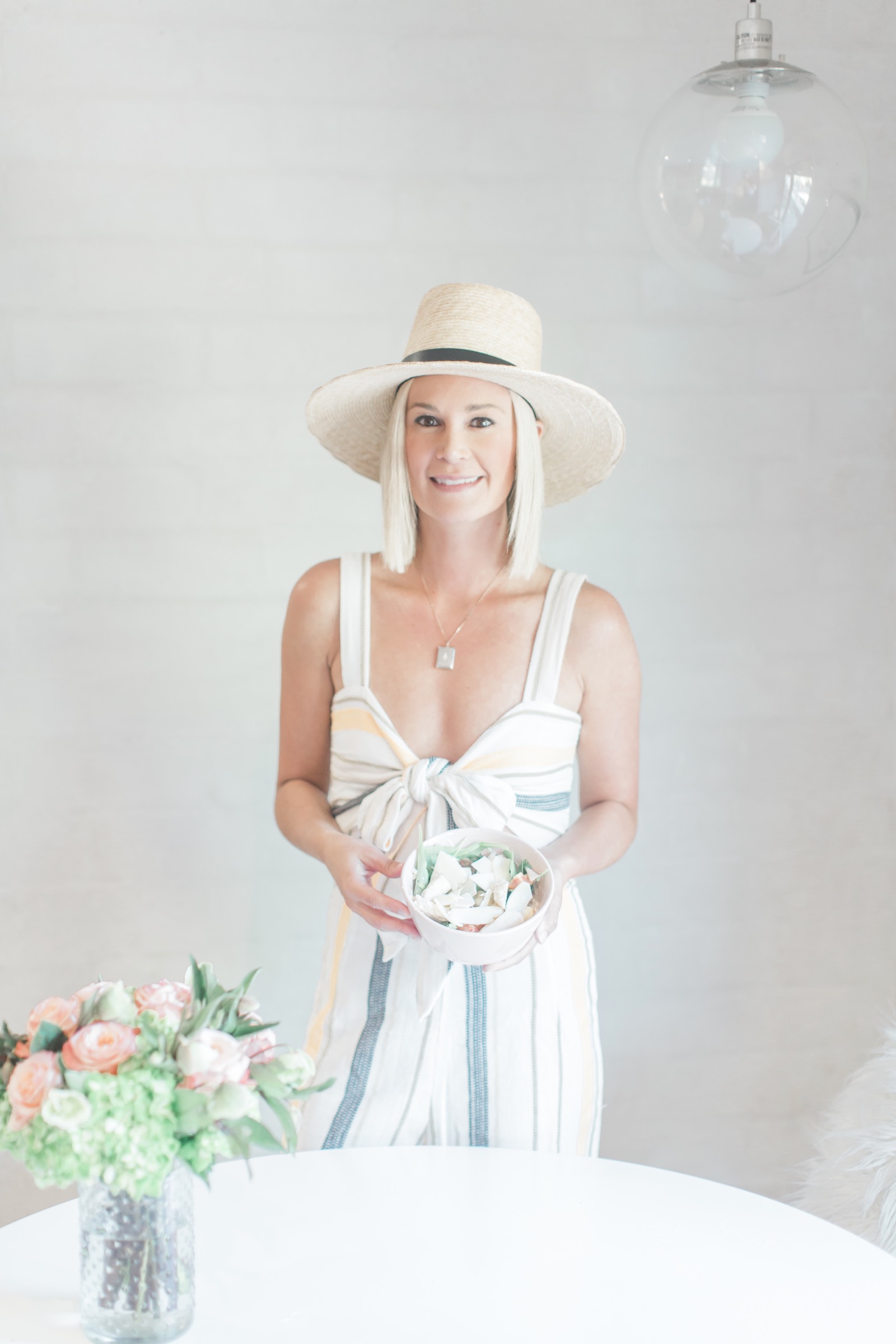