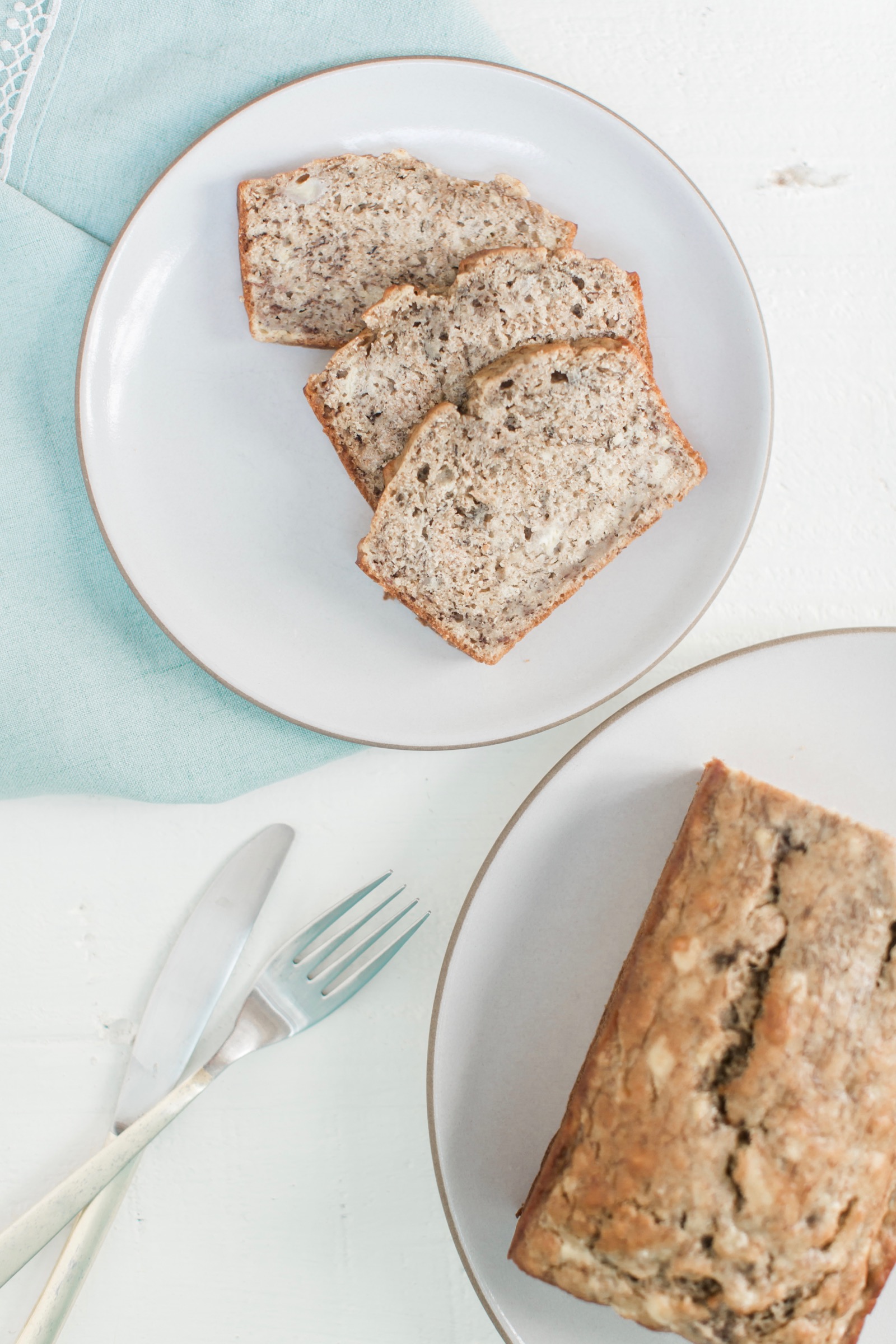 A mother, entrepreneur, & “foodie” before there was even a word for it, Barrett Prendergast loves nothing more than to give a gift that brings a smile to someone’s face. Her company, Valleybrink Road, is the sum of all those parts. She grew up learning about good ingredients & how food is a universal love language, so following a career in fashion & in need of a creative outlet, she found herself experimenting in the kitchen more & more. She started preparing meals for her friends, which soon led to her catering for a living, & eventually leading her to launch Valleybrink Road to share her catering business & recipes with others.

For a while, her catering business & food blog were her focus, until a friend at FOX called her one day in a panic. Her friend need gifts for the cast of a show she was working on & had no time to search for just the right thing. Knowing that Barrett had a knack for creativity & an eye for style, the friend asked her to put something together. “Gift baskets are so ugly,” Barrett says. “Cellophane, the basket, cheese no one ever eats.” Then, she thought about what she would want in a gift basket: fresh flowers, an incredible chocolate bar, a candle. So she put together a basket of just that & sent it off to her friend, taking a picture for Instagram first, a rare move at a time when people were mostly just posting pictures of their kids or dogs.

A few years & 88 thousand followers later, Barrett has watched her business grow into something she could have never imagined. Despite all the success, Valleybrink Road is & will always be a family business at its heart. Barrett’s husband has been an important business partner since the beginning, & her desire to experiment in the kitchen starts with her love of feeding her eldest son, Costa, something wholesome & delicious. Barrett remembers from the early days of Valleybrink Road, around the same time Costa started walking, “I was like, ‘I can’t run my company out of my home anymore—he’s in the box of chocolate!’” It may have been hard to balance her family & business, but she wouldn’t have wanted anything different.

Despite her natural talent & beautiful creations, Barrett recalls the learning process that went into growing Valleybrink Road. “I didn’t let insecurity or not knowing something get in the way,” she notes. “I think a lot of people get stuck on this idea of, ‘Oh, I’ve never done it before—how am I going to do that?’ You’re only going to learn by doing, so say yes & then figure it out. Not everything will be perfect, but that’s the only way to get started.” She also mentions how important it is to be willing to ask for help. By doing so, she’s built a network of friends that she feels are a big part of what got her to where she is today. “People either wanted to collaborate or have conversations about what we were doing. They were trying to help each other—help me—even without getting something for themselves. That was really surprising. I never experienced that before.”

With plenty of dream-come-true moments to boast, Barrett isn’t done dreaming yet. One project she has in mind is a cookbook that goes way beyond the typical topics. “I want it to be about lifestyle,” she says, “the way we eat, the type of food we eat, what I share on our site. Simple recipes that anyone can execute.” (If there’s a pre-order option, sign us up!) She also has big plans to create her own products for the gift boxes she arranges, giving her the freedom to create gifts exactly as she imagines them. Step one, she says, is to create her own line of chocolate bars, candies, & other goodies.

We’re sure all of this is just the beginning for Barrett & for Valleybrink Road. It’s only now & then that someone comes along with not only a vision, but also the ability to follow through in a big, big way. With plenty of ideas always going through Barrett’s mind, we can’t wait to see what’s inside the next box. 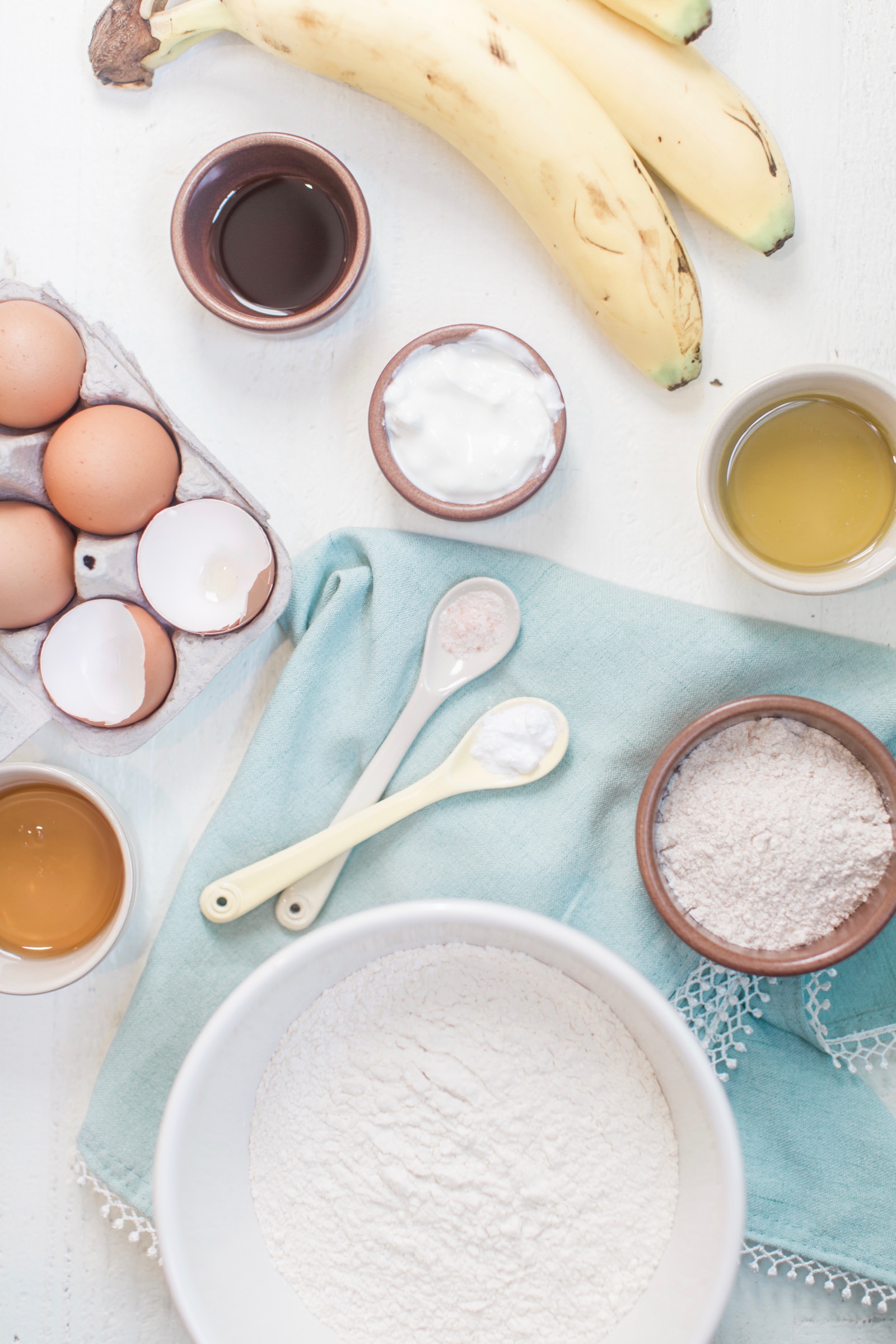 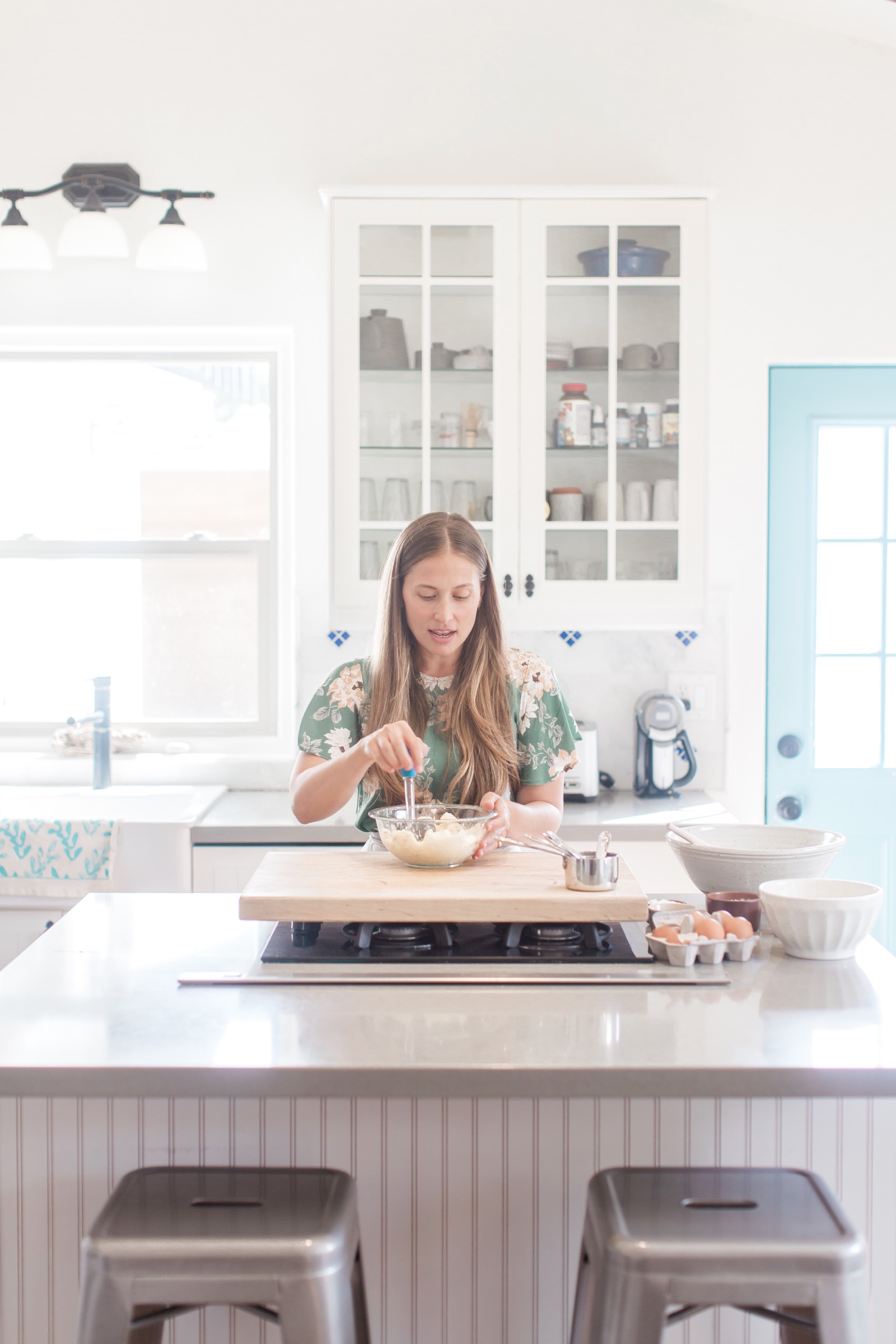 Tell us more about your secret recipe.

“I make this banana bread recipe about once a…week. [Laughs] I was going to say once a month, but it’s really once a week! No judgement! It’s healthy! I’m not the only one eating it!”

If you could spend the day in the kitchen with anyone, who would it be?

“I’d want two people, they’re a married couple: Jeremy Fox, the chef at Rustic Canyon & several other restaurants in LA, & his wife, Rachael Sheridan, who does Solstice Canyon almond butter. Everything they post I’m like, ‘oh my goodness, you guys are making me so hungry.’”