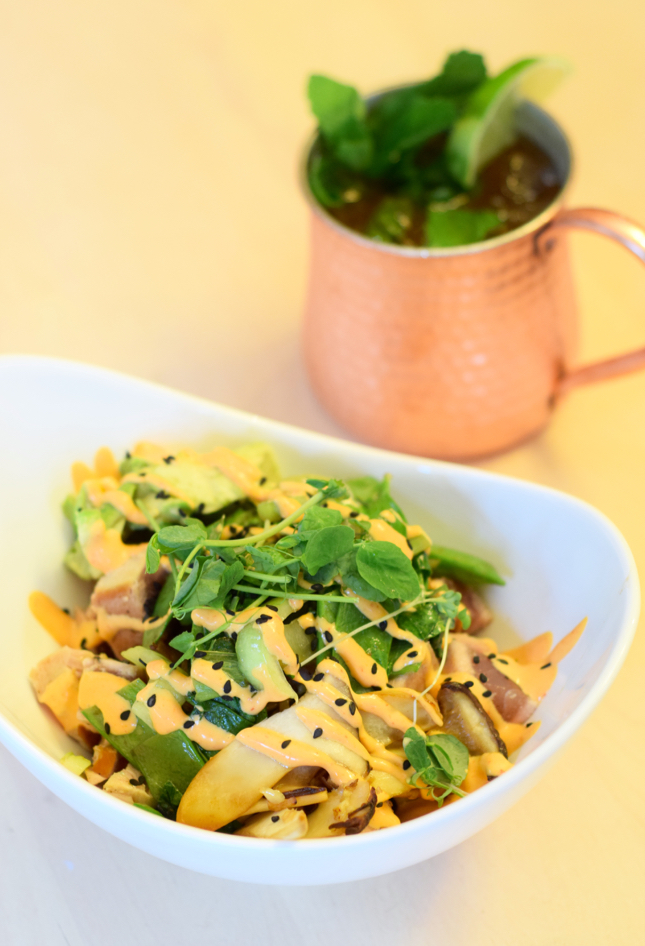 It can sometimes be difficult to pin down someone on the rise for an interview as their schedules are jam packed. However when your schedule involves cooking all day long, this type of interview works perfectly. With Mike Kubiesa this was exactly the case. Although you might not be familiar with Mike’s name, you’ll be sure to recognize his clients. Working with celebrities, athletes, & other high profile individuals, Mike’s day to day involves prepping meals as a personal chef to Chicago’s elite. You might have spotted him on foodie Kristin Cavallari’s Instagram but be prepared to see a lot more of Mike over the next few years. With dreams of launching his own cookbook, expanding his business, & growing in ways most 20-somethings never even dream of, it’s safe to say Mike is on the rise. 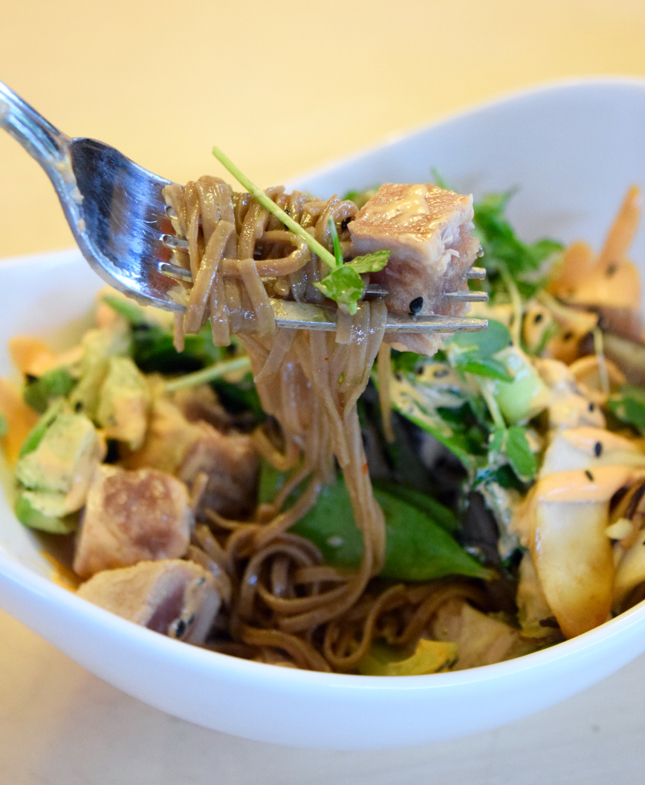 As someone who cooks 24/7, Mike never seems to tire of it. Mike’s passion for cooking started at a young age & has been a well though out plan. Receiving kitchen essentials for Christmas, going to college for broadcast & cooking (hello next Food Network star!), & working alongside one of Chicago’s top chefs, Paul Virant of Vie, are just a few of the steps Mike strategically took to get where he is today. Between his natural interest in food & the experience he has attained over time, you can guarantee this is one recipe you will absolutely love. 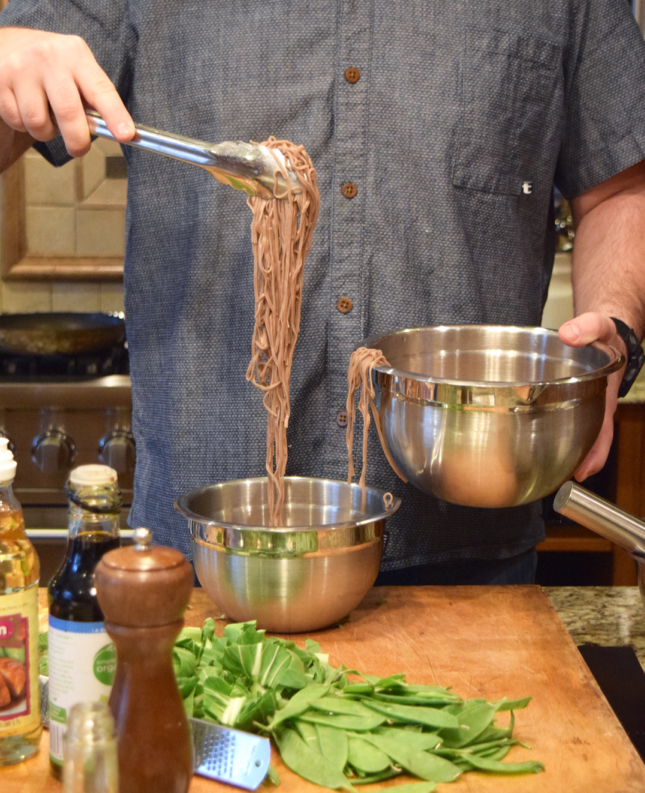 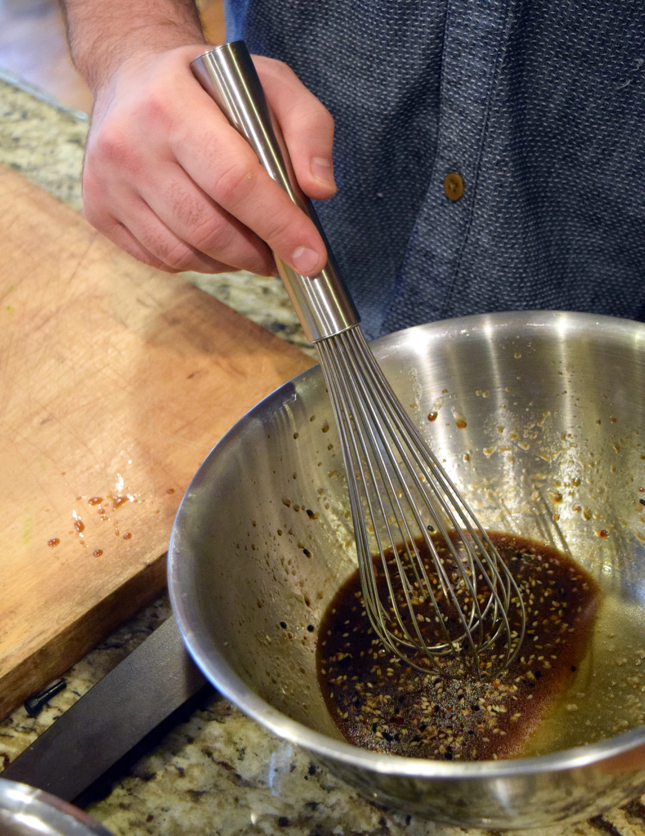 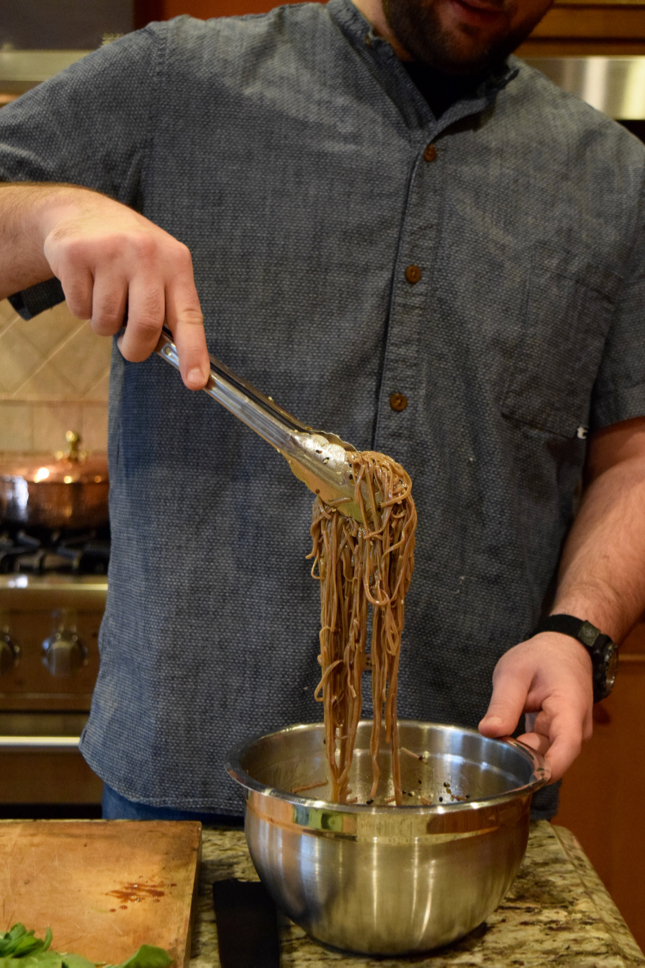 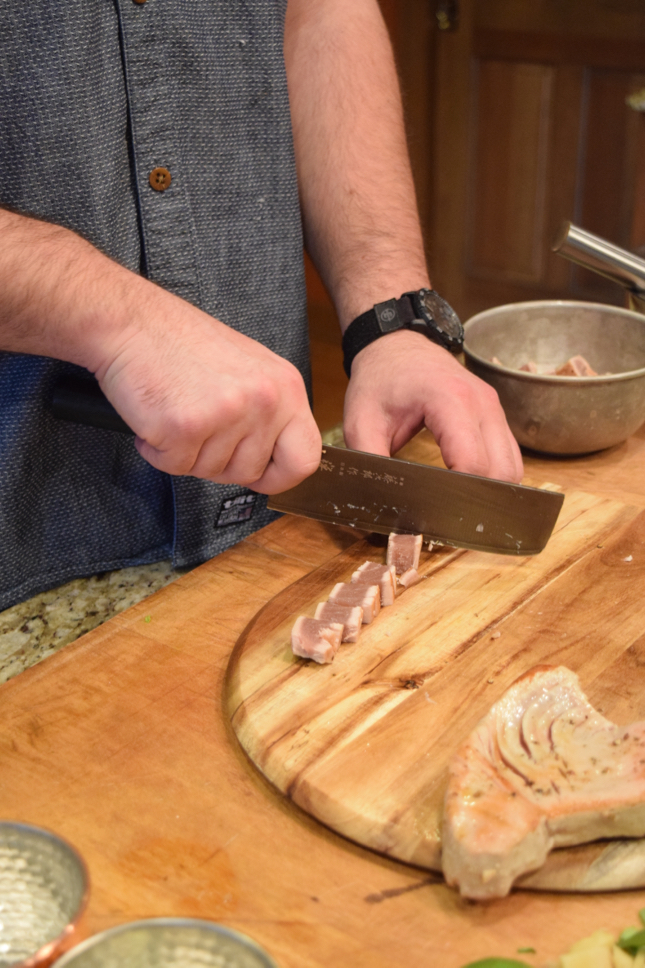 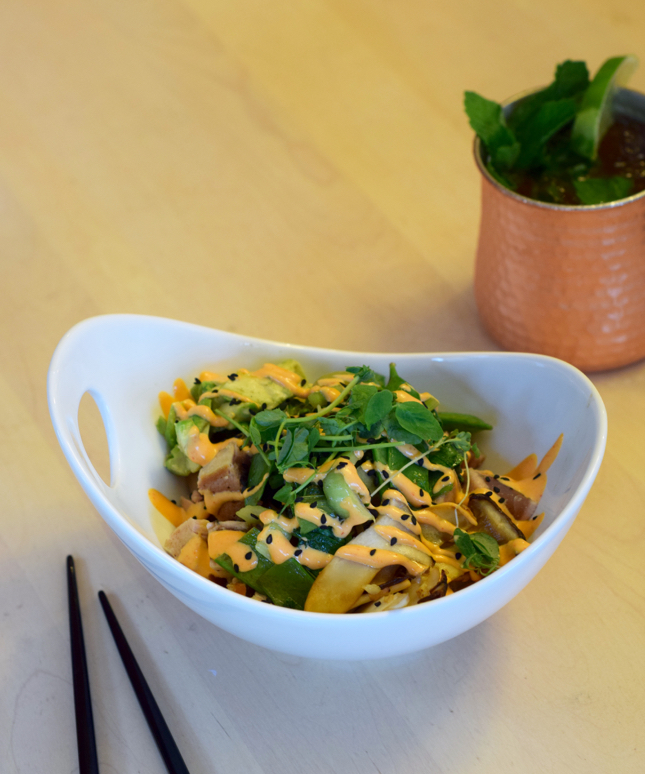